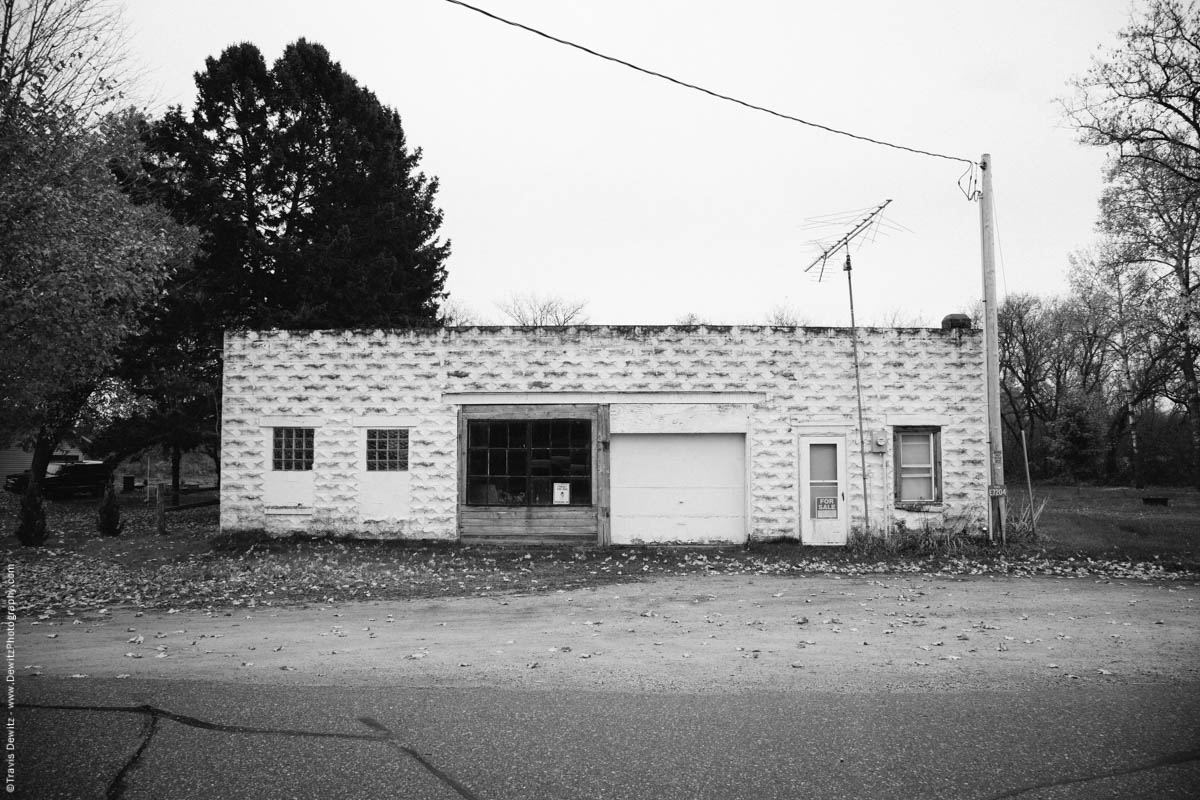 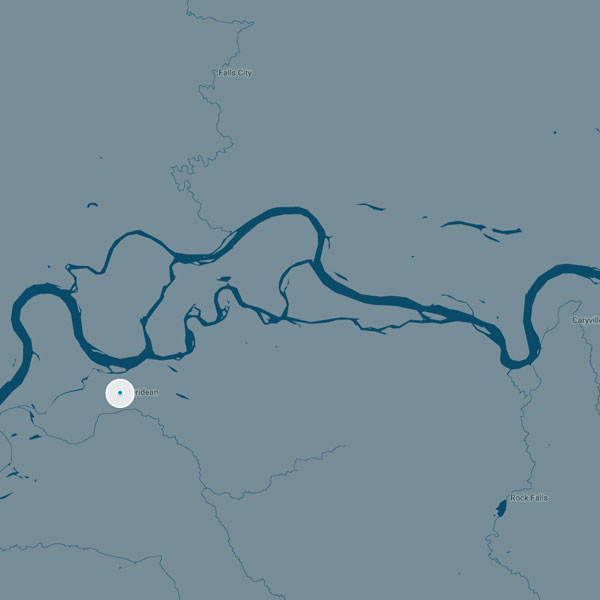 Historians have discovered a number of stories behind how Meridean got its name. All of them make mention to a girl named “Mary Dean.” The story that captivates us most is about Mrs. Dean and her daughter Mary traveling on the Chippewa River by steamboat. Mary, the fascinating young soul, won the hearts of many of the passengers during the journey. She abruptly became sick and was taken ashore where she died and was buried under a tree; which locals say was washed away by the floods. The area was then named “Meridean” to commemorate her. Locals today share tales of haunting adventures of Mary Dean near the boat landing. Regardless of how Meridean received its’ name, it is obvious that the River holds stories of adventure, history, change, and preservation. – Erika Johnson