The Headwaters of the Chippewa River 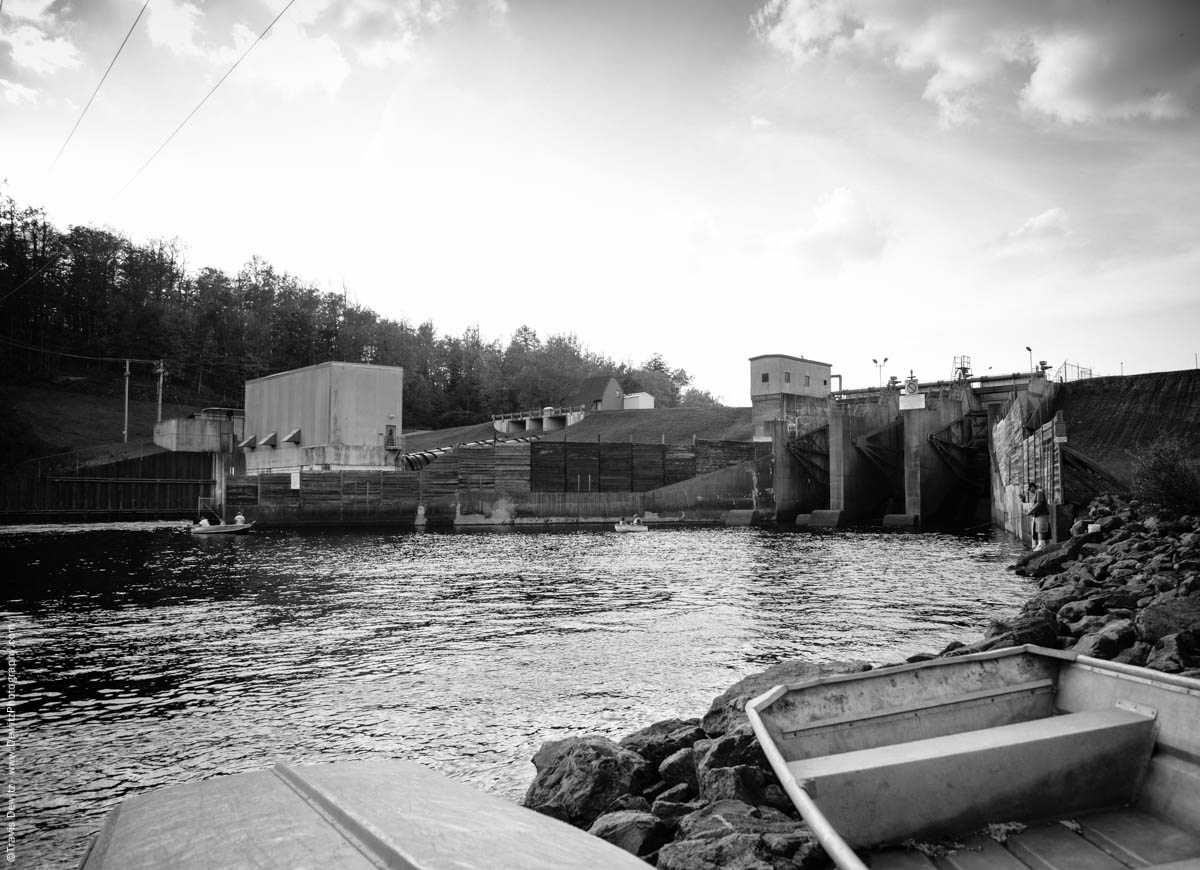 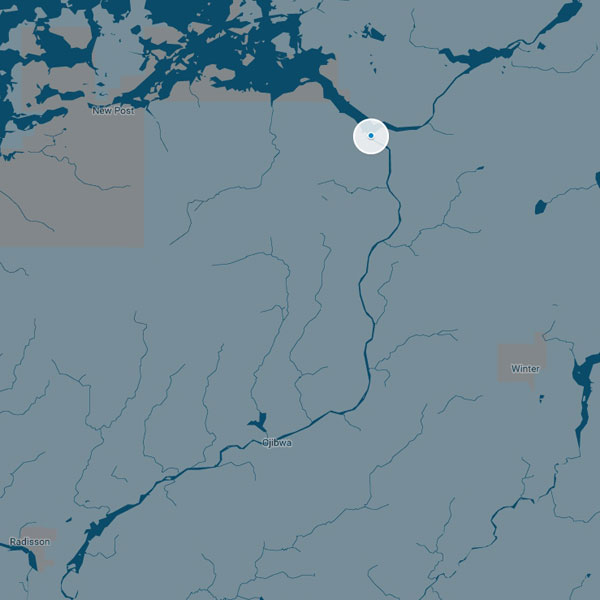 The Chippewa River’s headwaters is formed where the East and West Fork Chippewa Rivers come together at Lake Chippewa, part of the Chippewa Flowage. The Flowage also known as “Big Chip”, was formed after a dam was built north of Winter in 1923. Over 15,000 acres of land was flooded including homes and the Trading Post, making the “Big Chip” the third largest lake in the state. The hydroelectric dam was built on this site in 1988 by Xcel Energy but is operated and maintained by the Lac Courte Oreilles.