A quaint village surrounded by the south shore of the Chippewa River and myths of the paranormal is nestled in the rolling hills of Western Wisconsin. Welcome to Caryville, the little town that once held the Chicago, Milwaukee, St. Paul and Pacific Railroad years before it became recognized as a settlement. In 1855, white settlers moved into what is now known as Meridean, Fall City, Rock Falls and Caryville. As the river bottoms filled with new people the natives that first inhabited the land would eventually move west. The village was originally called Pierce, after George Schuyler Pierce, before being named after John W. Cary who brought the railroad to town in 1882. In 1892 plat books were changed to recognize the community of what is now known as Caryville. Established in the mid-19th century, by 1895, Caryville had a post office, pony express and train station. The railroad was a welcome sign of transportation as it eased passages between Caryville and Meridean.

In 1883 business was prosperous in Pierce and new buildings were being founded. At this time in history, Pierce was a vital shipping destination on the railroad because of the freight it unloaded for Mondovi, Gilmanton, and Rock Falls. In its early history, Caryville boasted a grist mill, Spring Brook School, Bumps general store that held the post office, warehouse, and in 1888 a hotel and blacksmith shop antiquated themselves in town just three years before the stockyard was built. In 1914 a creamery was built, followed by cucumber salting station. 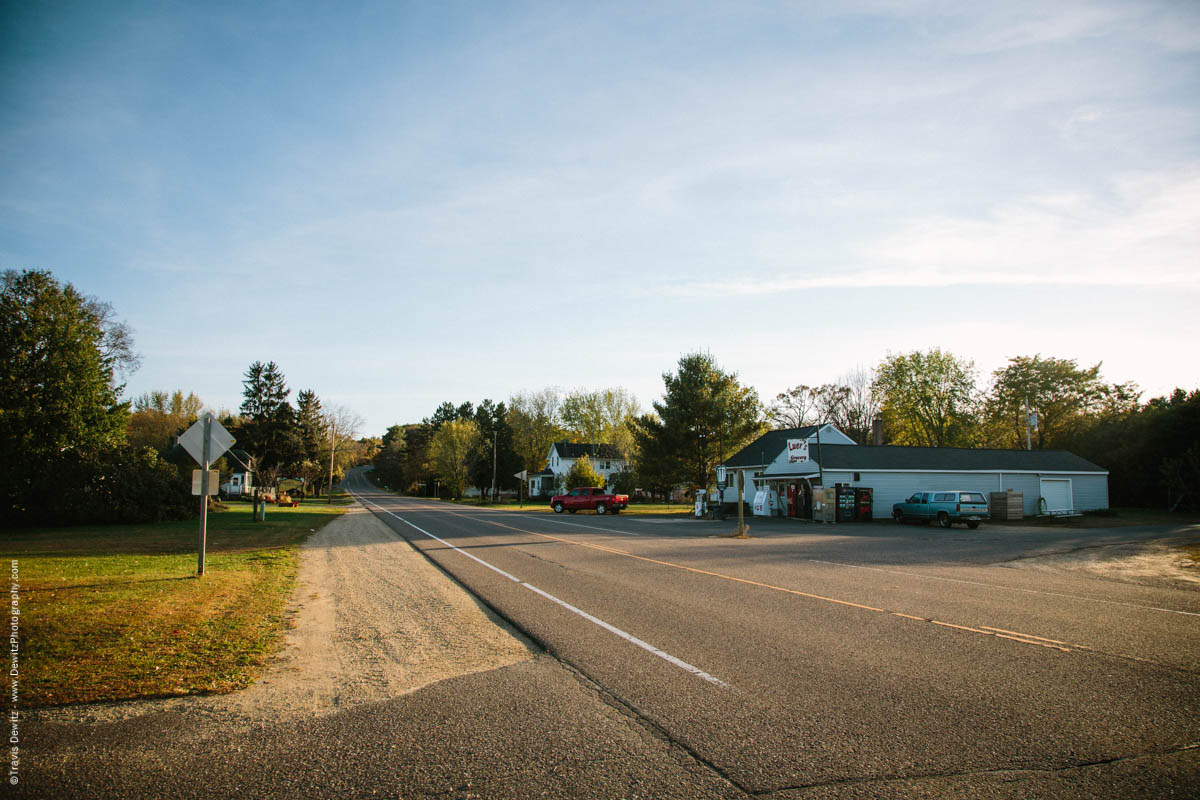 There was a river ferry in Caryville as early as 1909 that offered twenty-four hour river crossing service for decades. The County Road H bridge was built in 1964 which signified the end of the ferry operation. Ferries were often down due to flooding and closed through the winter months leaving some to risk crossing the partially frozen river’s unpredictable ice. Caryville was not ever able to attract the amount of business and townspeople it needed to become the Metropolis it had hoped to become. Hills and the river cut off necessary access to the hustle and bustle that would allow it to thrive in an ever-changing society. 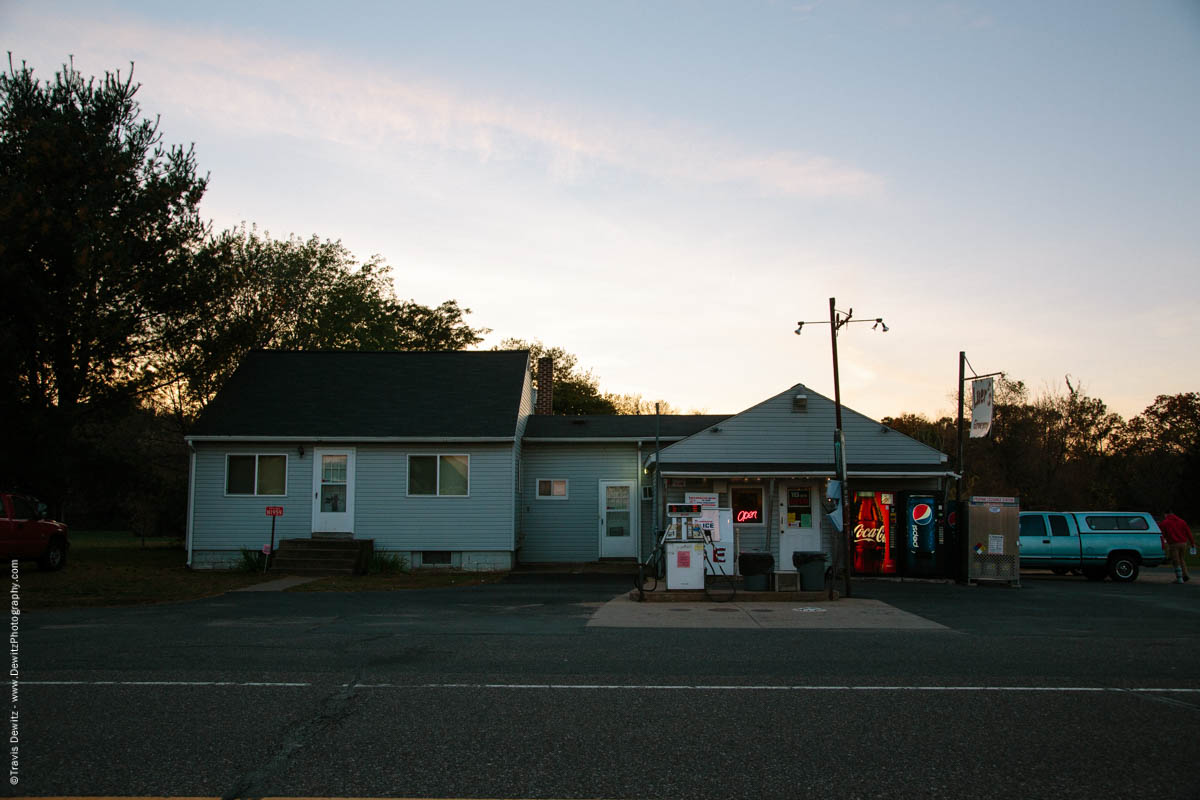 Luer’s Grocery once also home to the Caryville Post Office

Driving through this tranquil community it is hard to believe that myths and legends of ghosts at night is what attract outsiders to this intimate township. Documented reports of supernatural disturbances here go back several centuries and the paranormal remains on people’s minds as the spirits of the departed live on. Caryville has been painted as a haunted village with its eerie red barns that stand among low hanging trees, their walls choked by weeds and grass as cobwebs thread the stale air. The swamp bottoms of the boat landing clutch secrets of a storied past of rumored deaths and a woman named Mary Dean who haunts the boat landing with her spirit. After dark, if you listen closely, you may hear the howling of the hellhounds or even see the glowing red eyes of the beasts in the woods surrounding the boat landing. The boy whose spirit lives on at the school keeps us intrigued as if you can hear him playing the piano, the priest whose body hung in the window of the belfry, and the children playing in the cornfield of the Sand Hill Cemetery. The more sordid a locales story, such as Caryville, the more supernatural myths and activity we hear about through tales beyond the crypt as the village is haunted by spirit form. – text by Erika Johnson 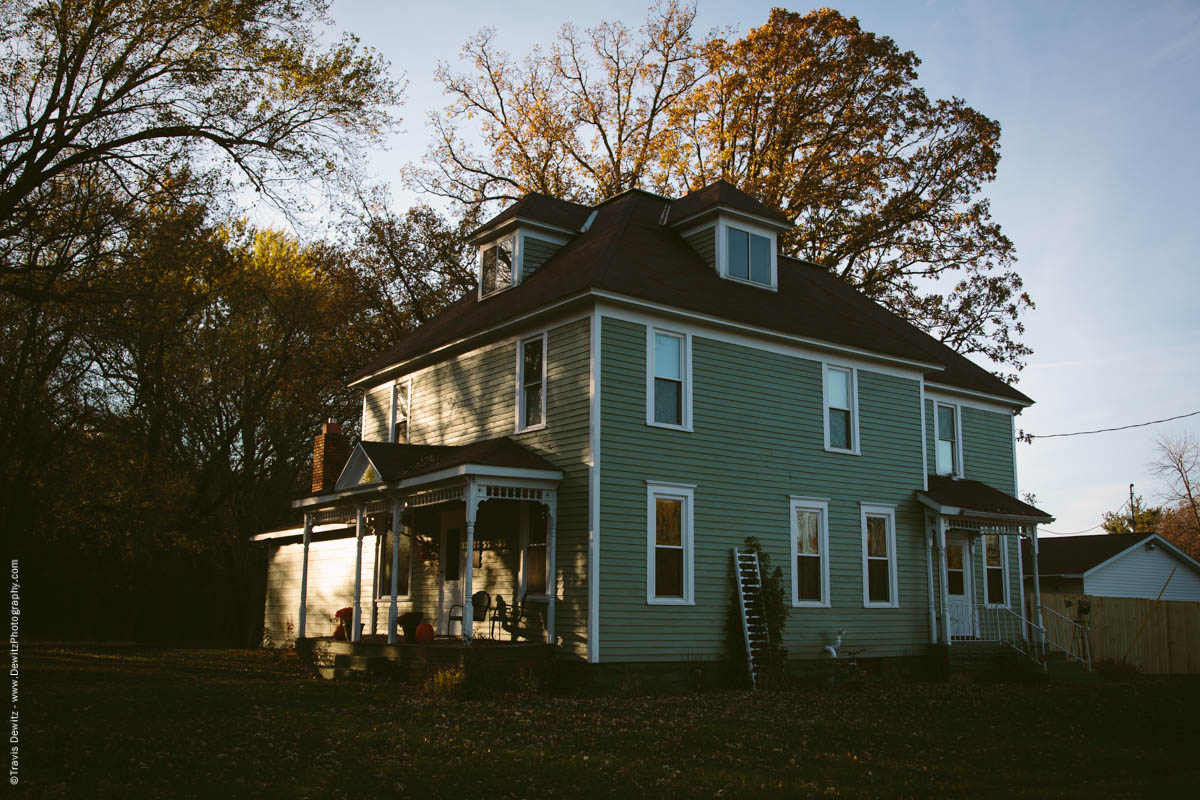 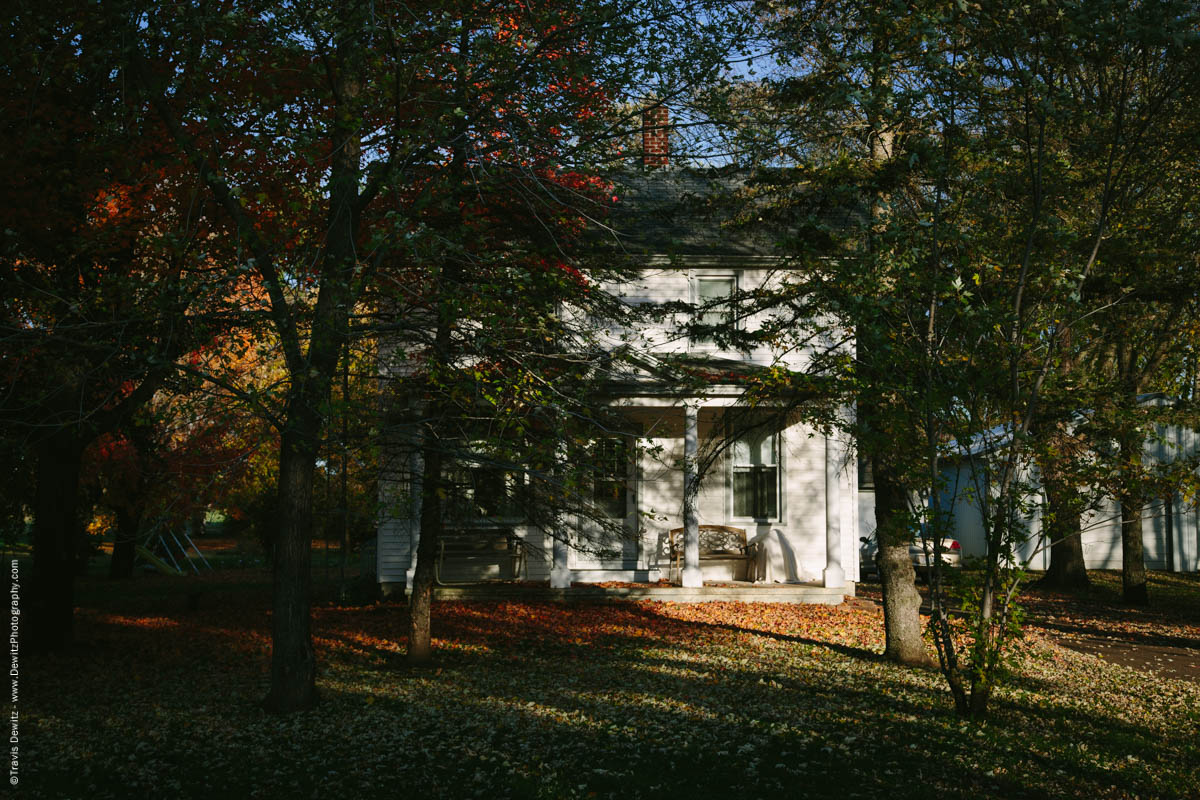 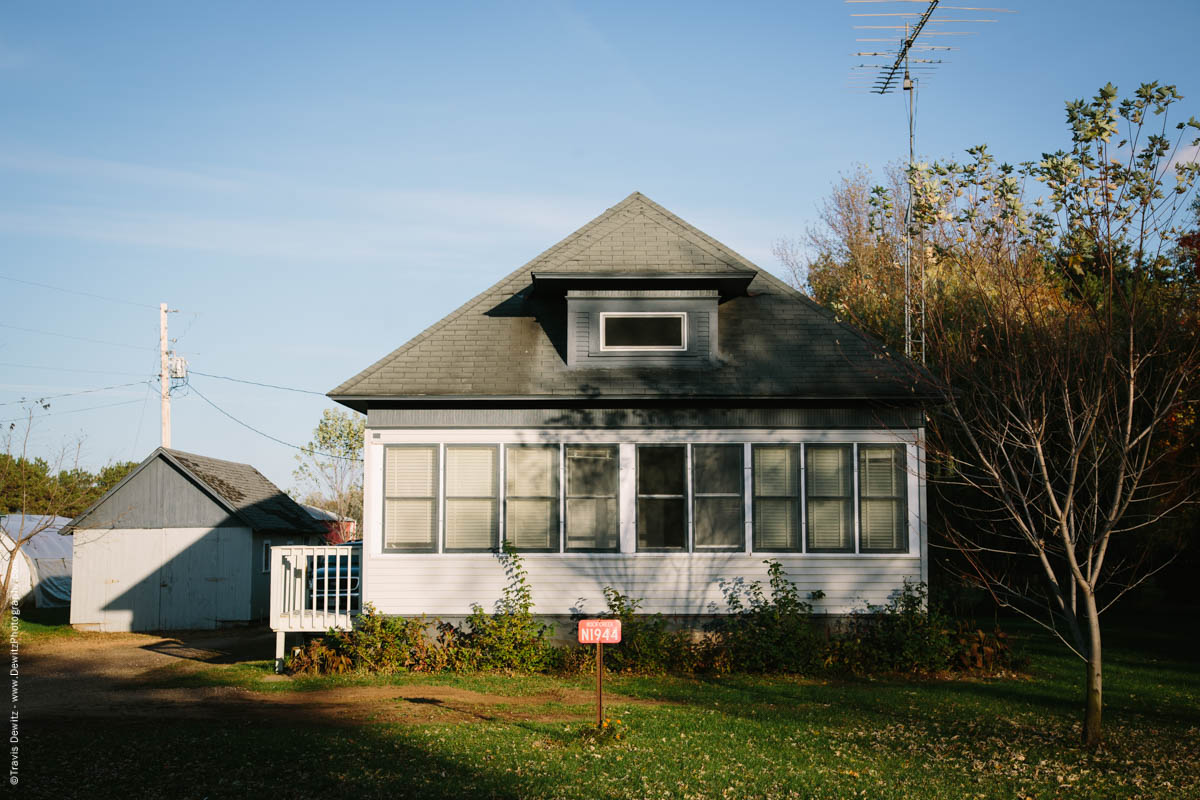 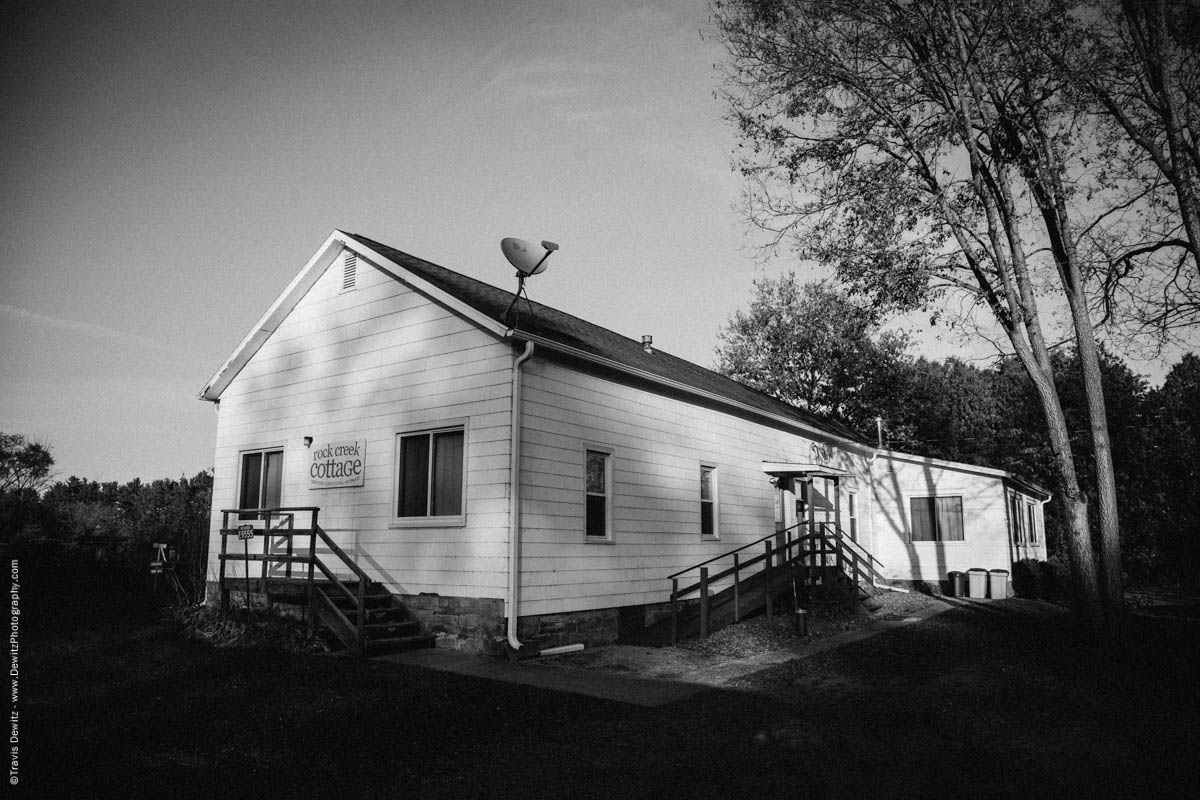 Rock Creek Cottage’s building appears to have once been a trackside railroad structure.

Where the Chicago, Milwaukee, St. Paul and Pacific Railroad once ran. 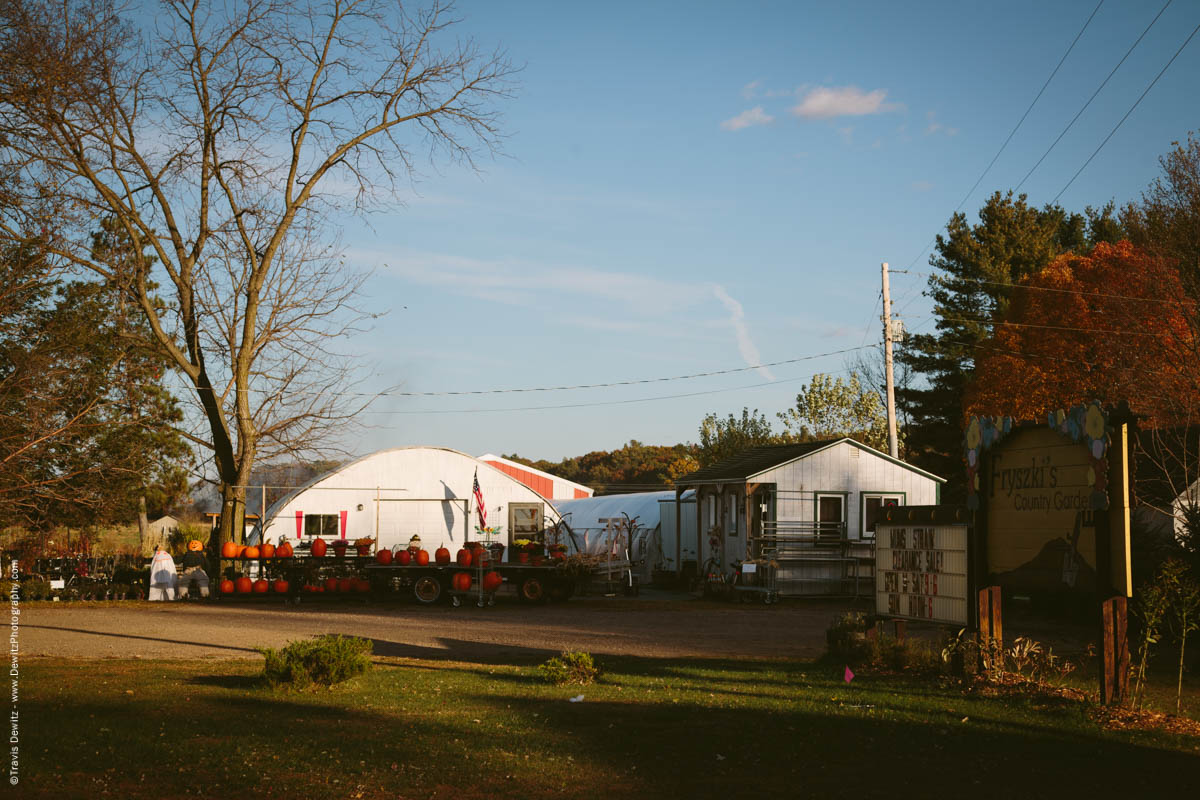 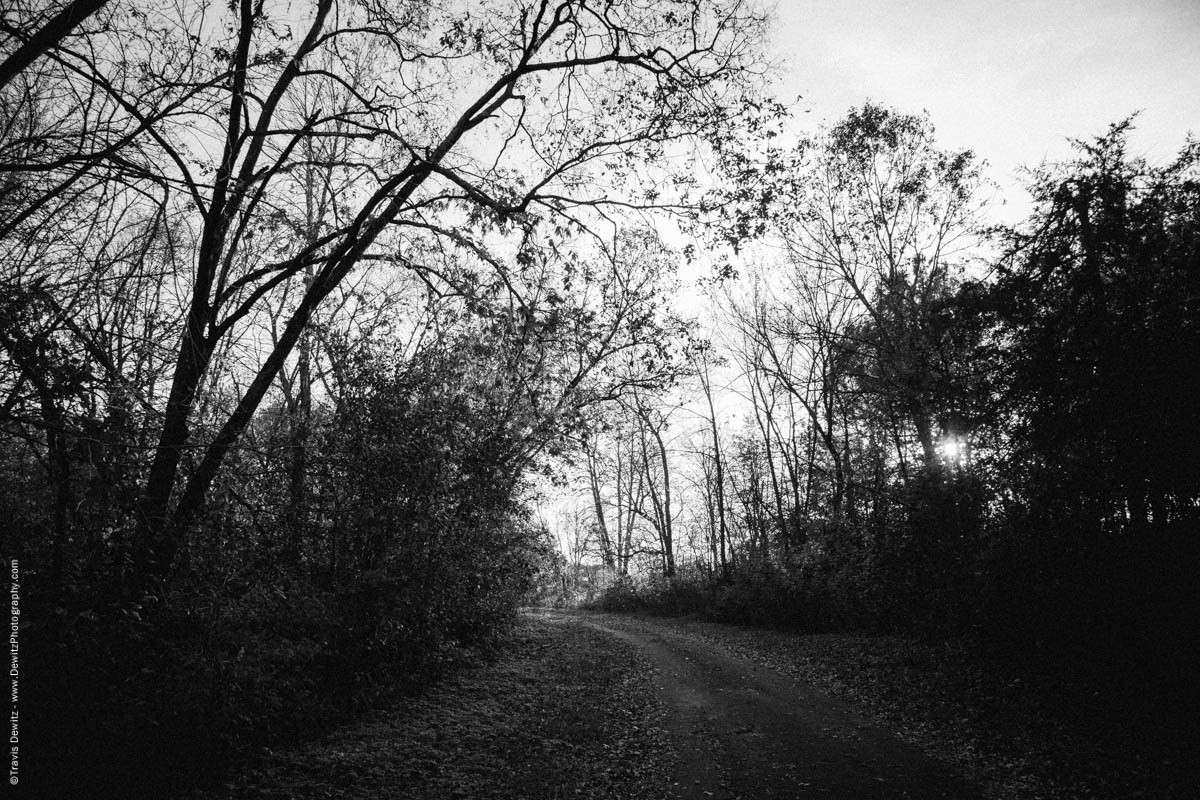 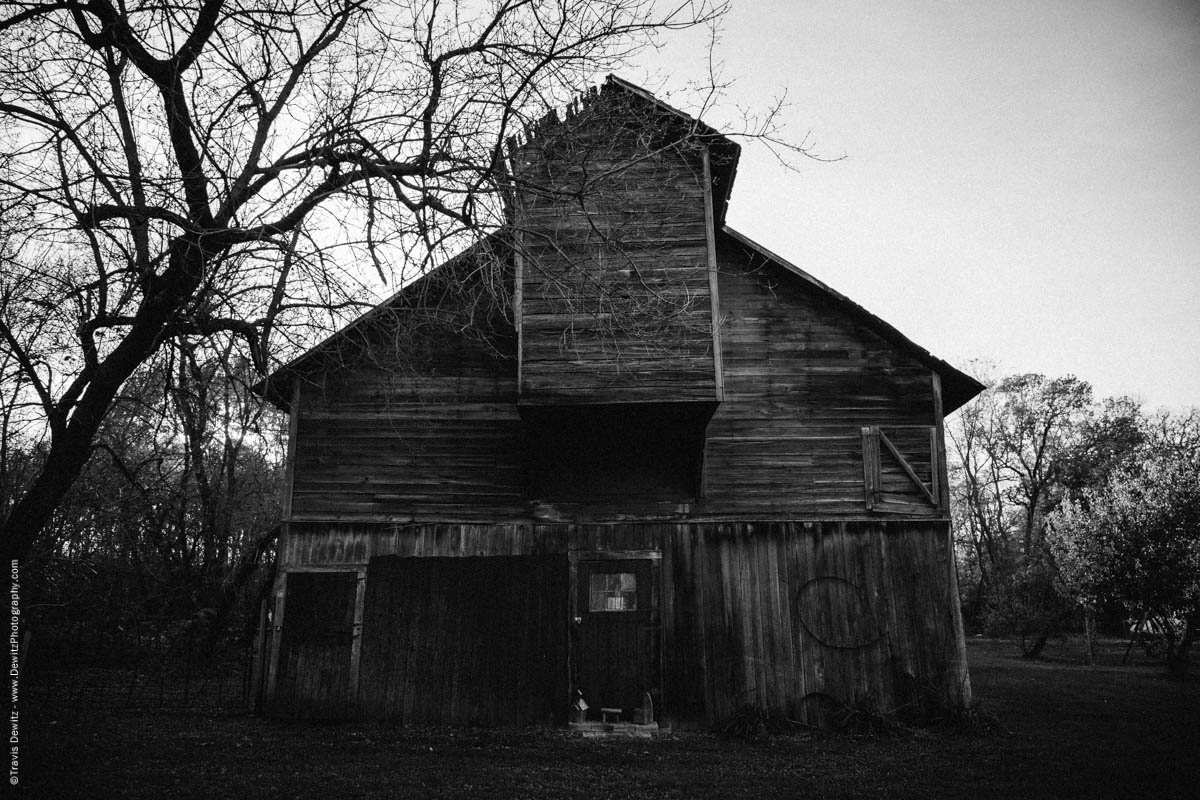 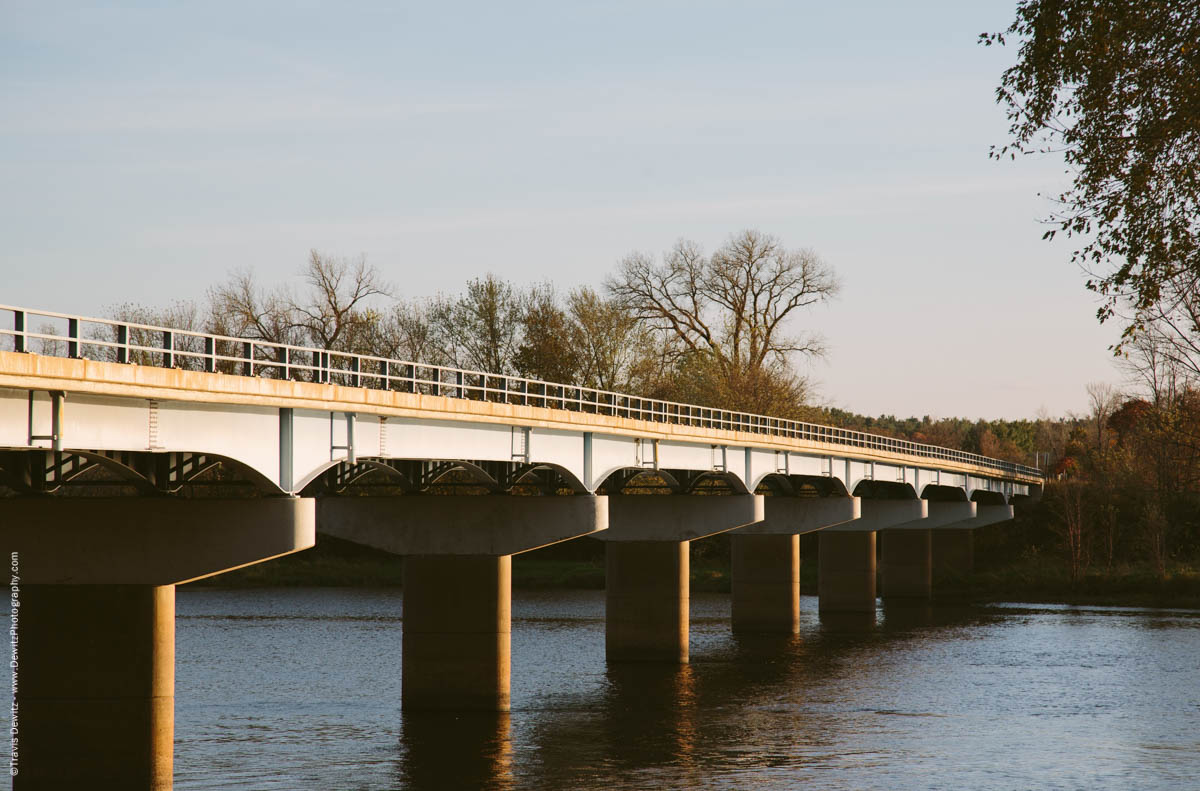 Chippewa River Bridge where the ferry once crossed. 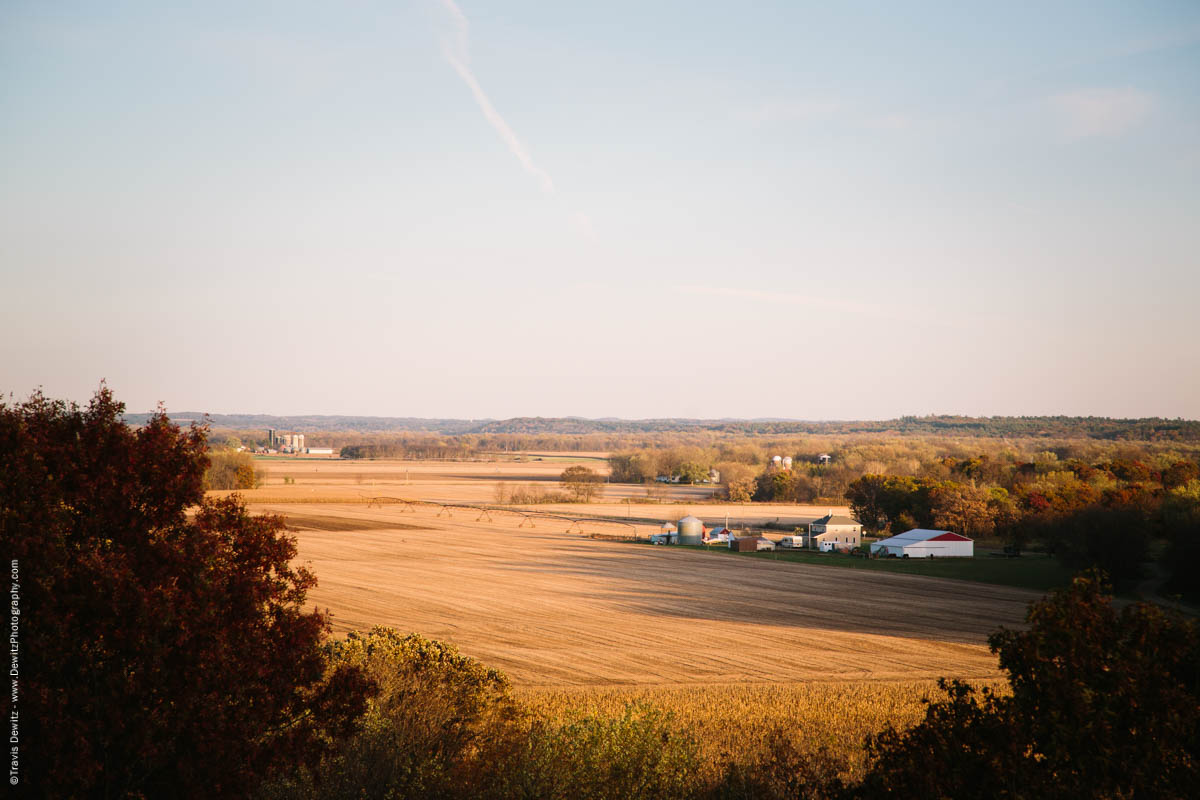 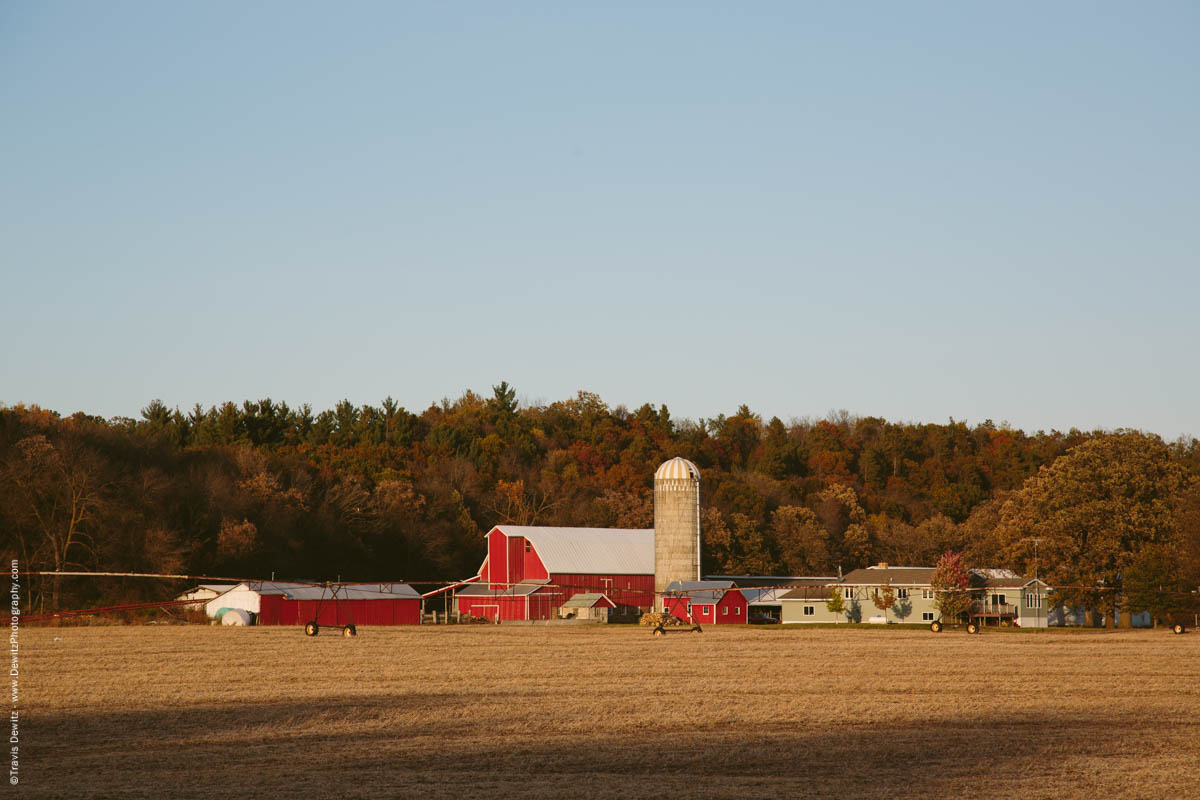 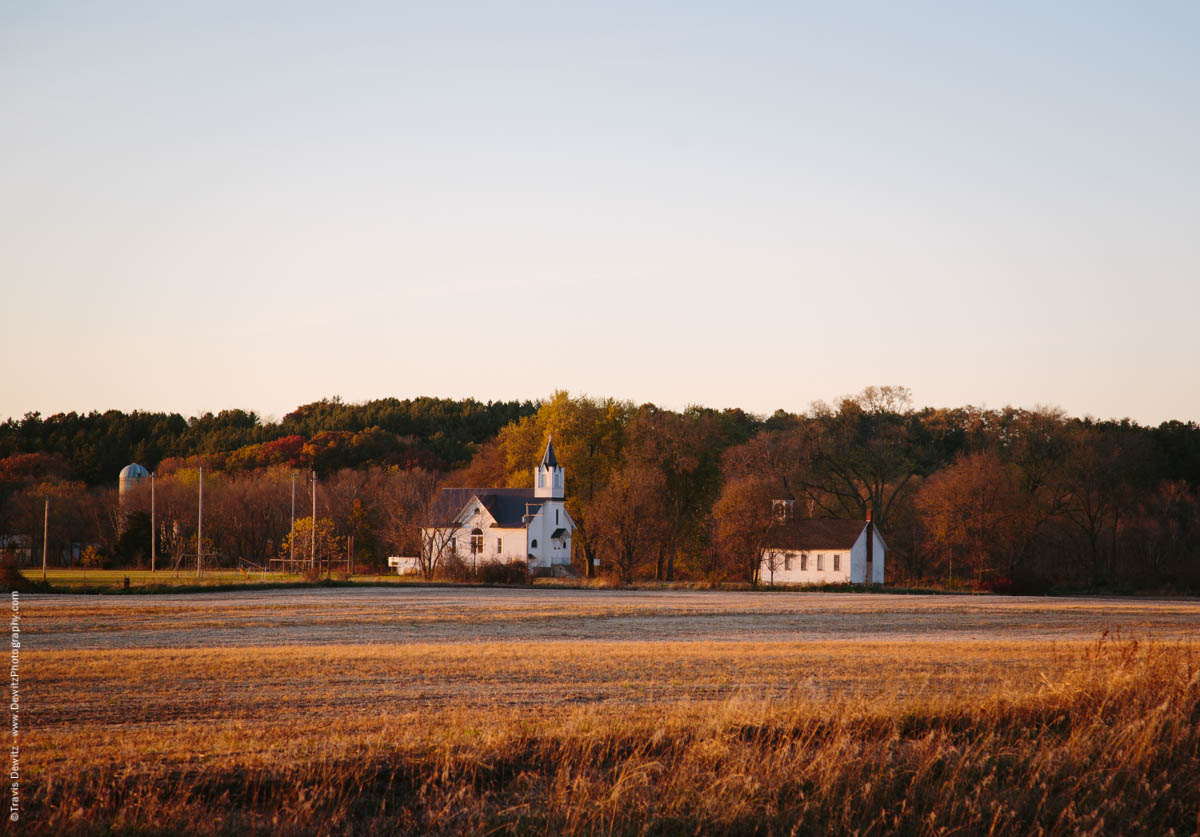 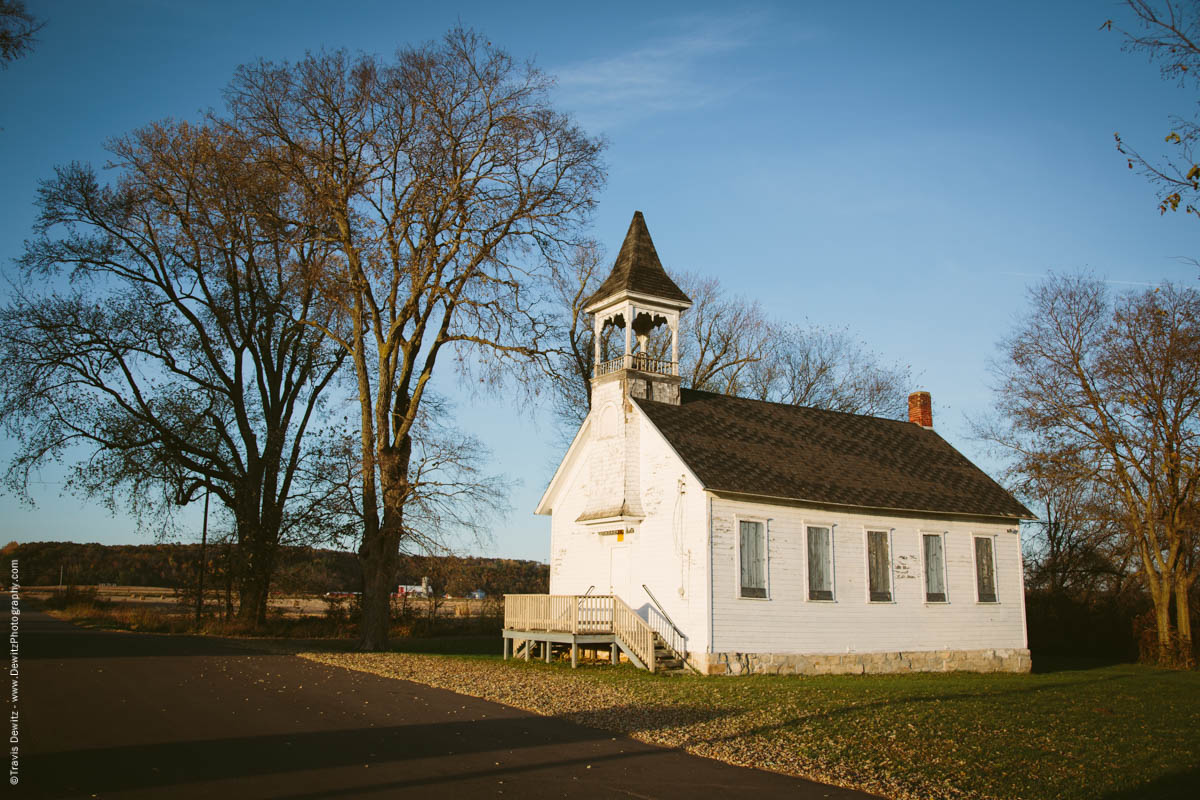 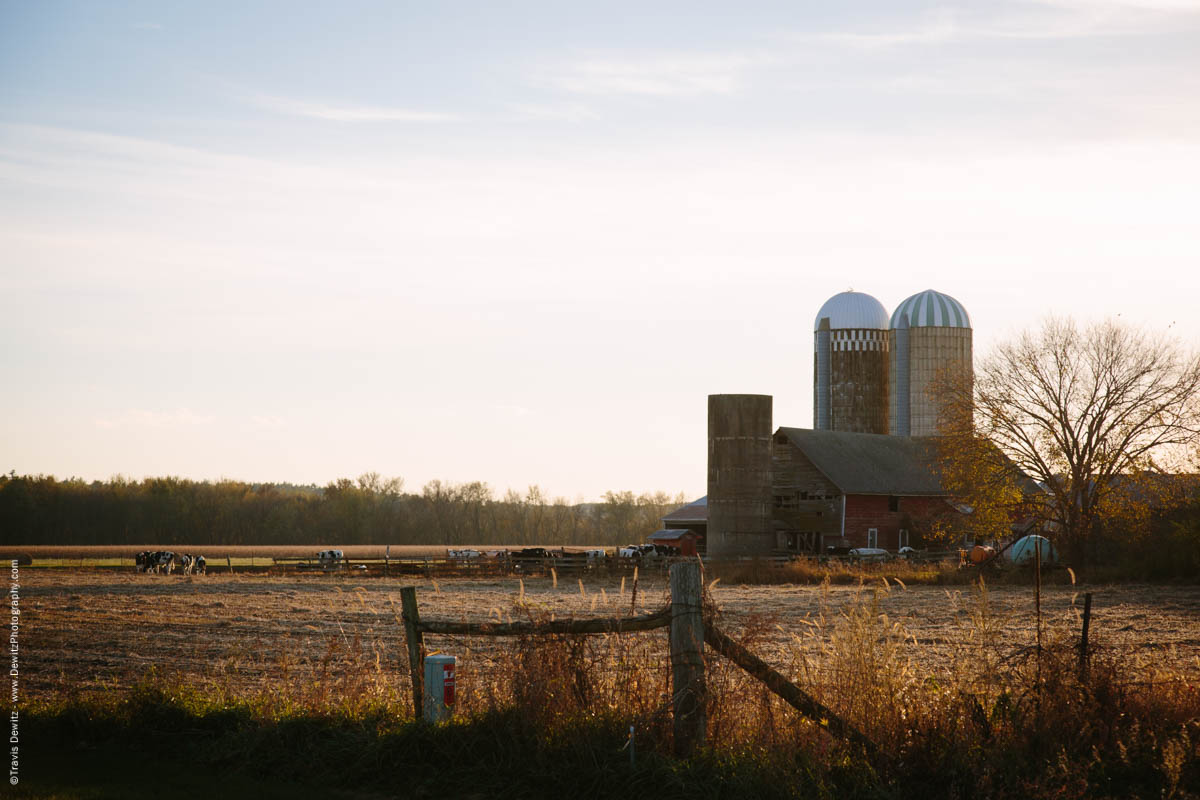 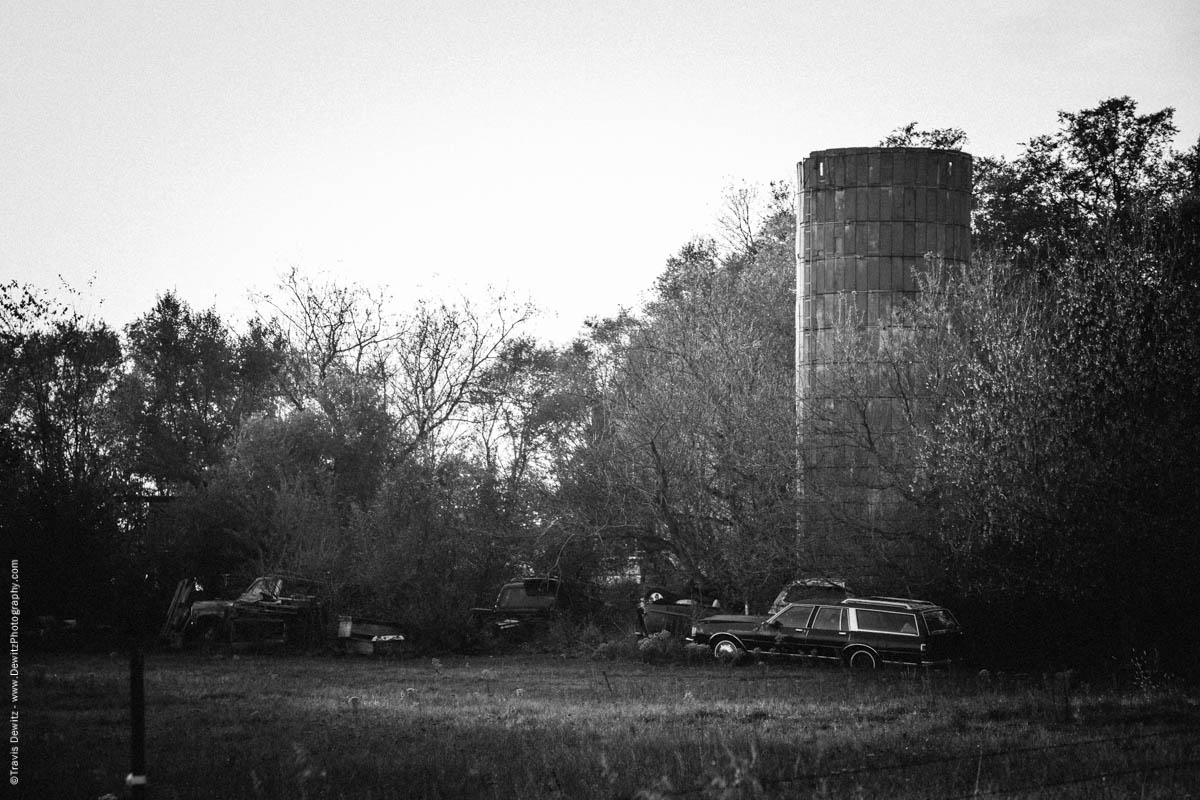 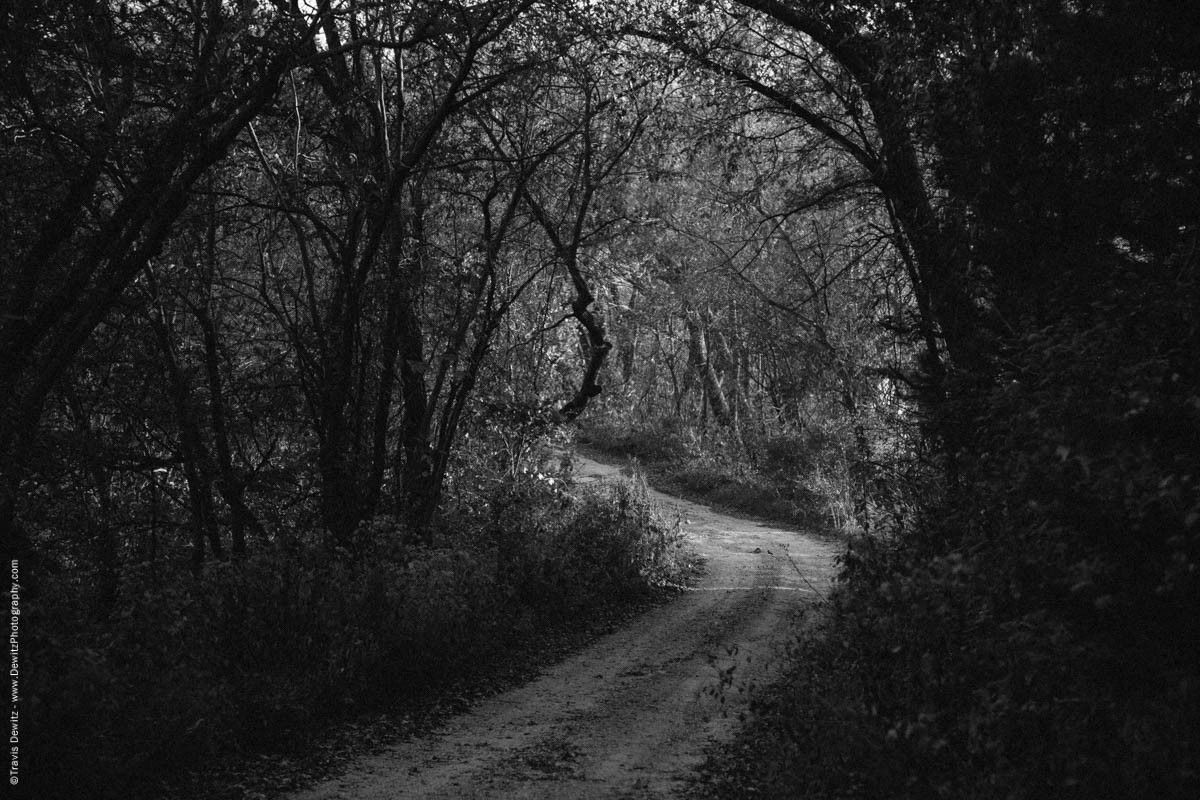 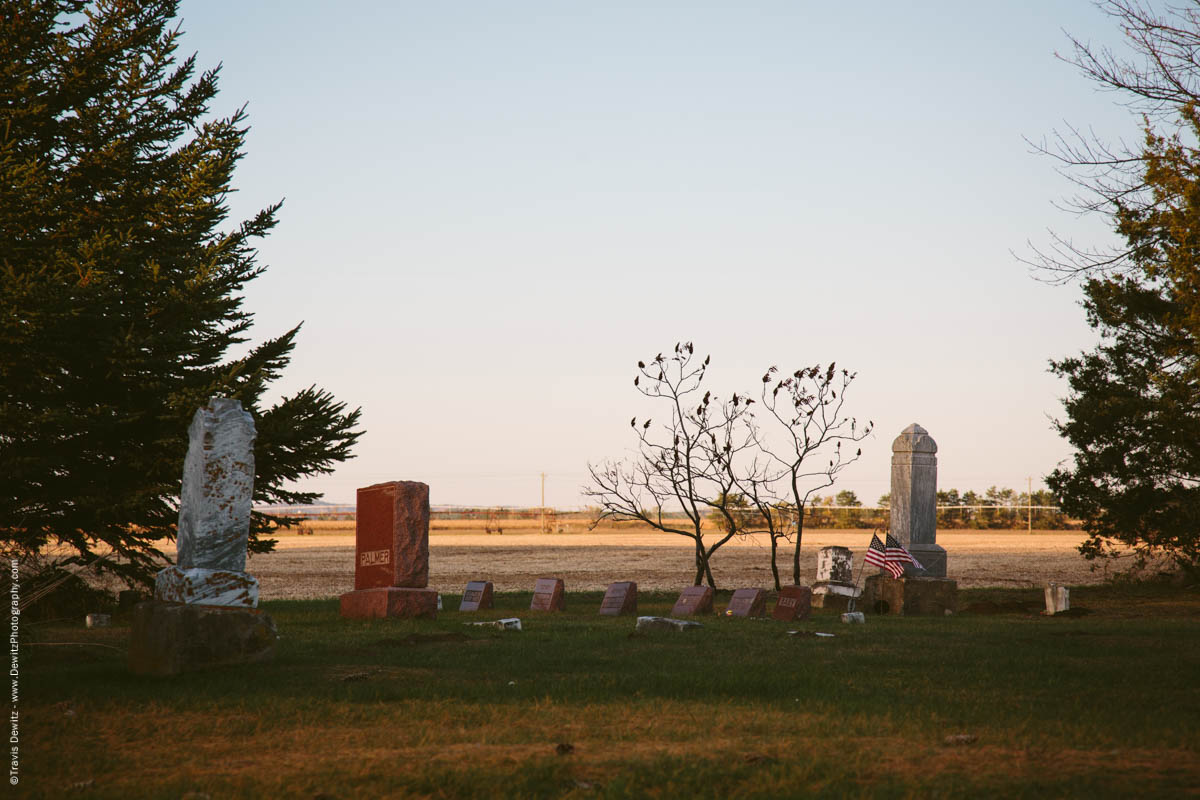 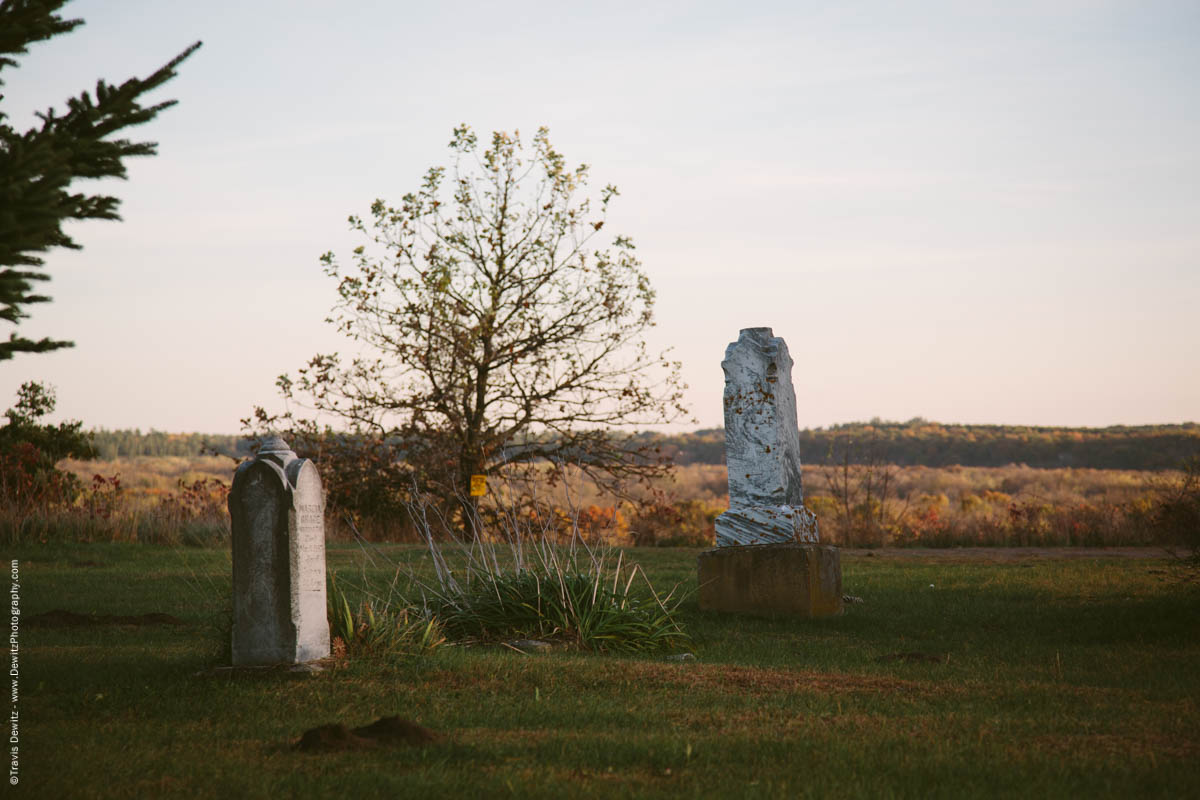 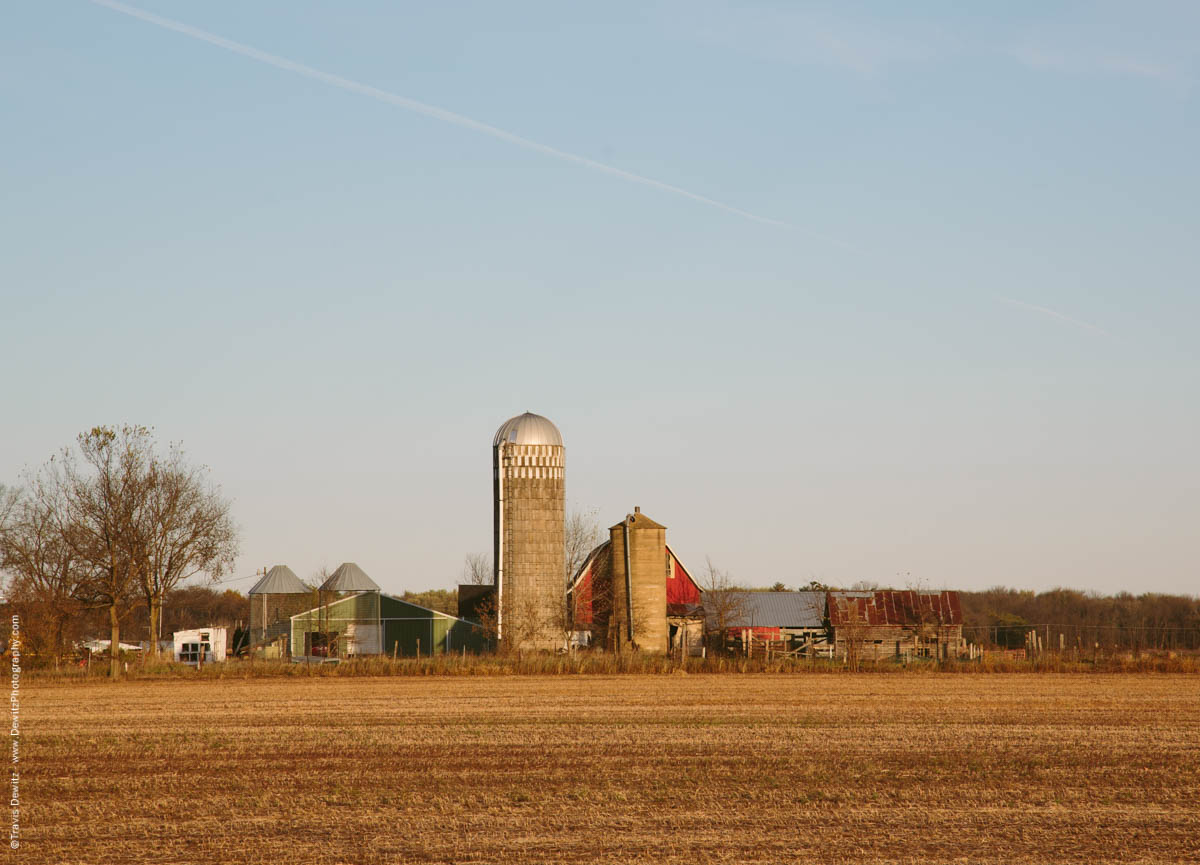 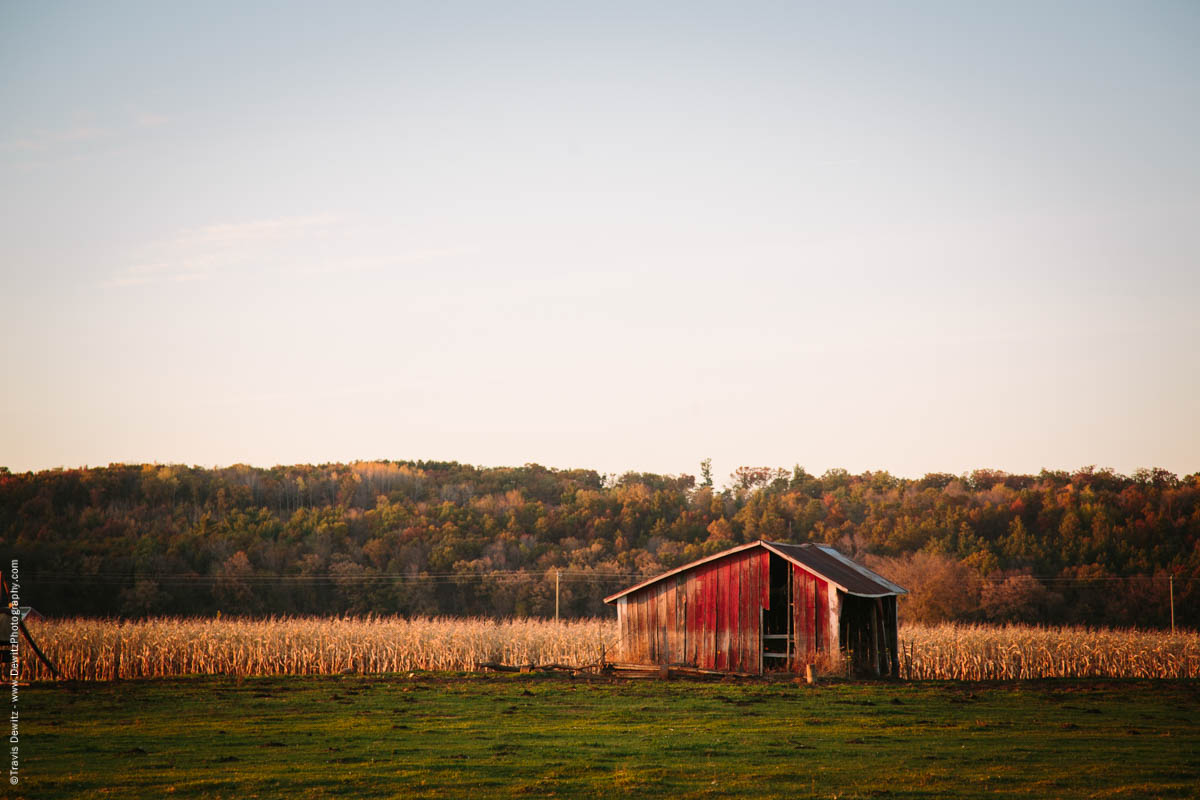 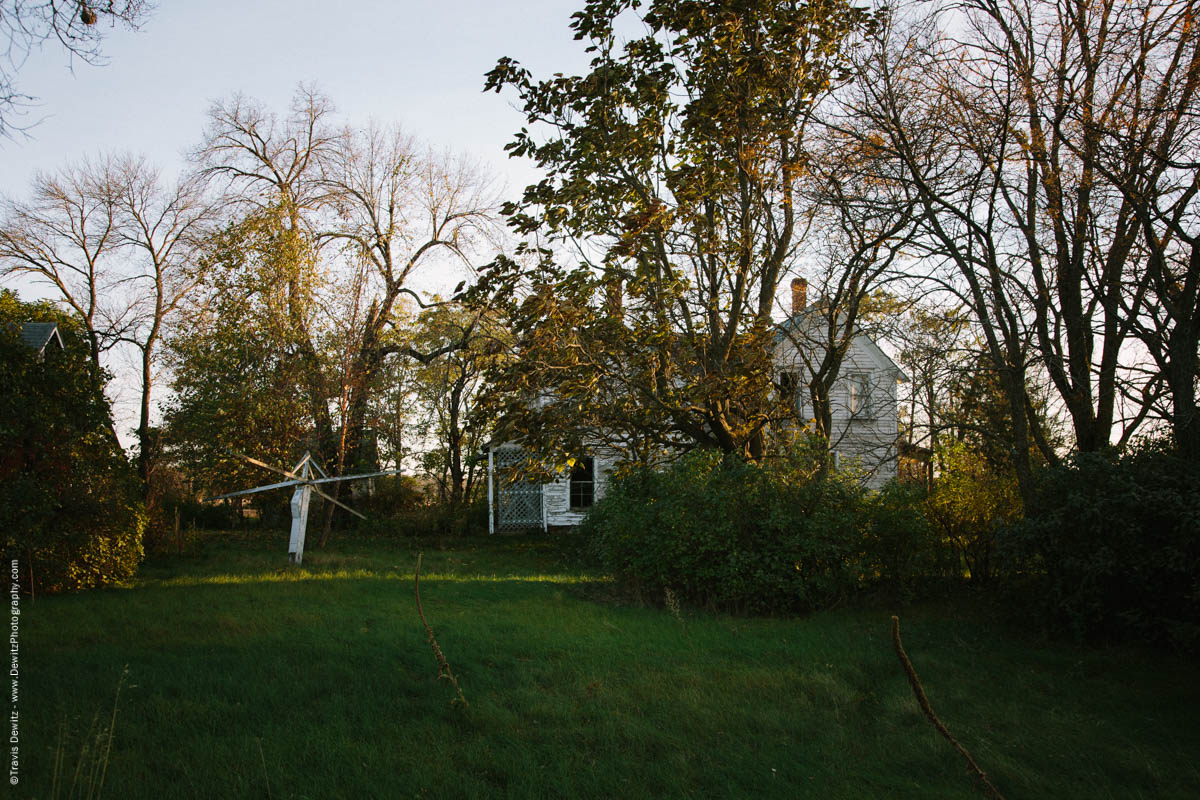 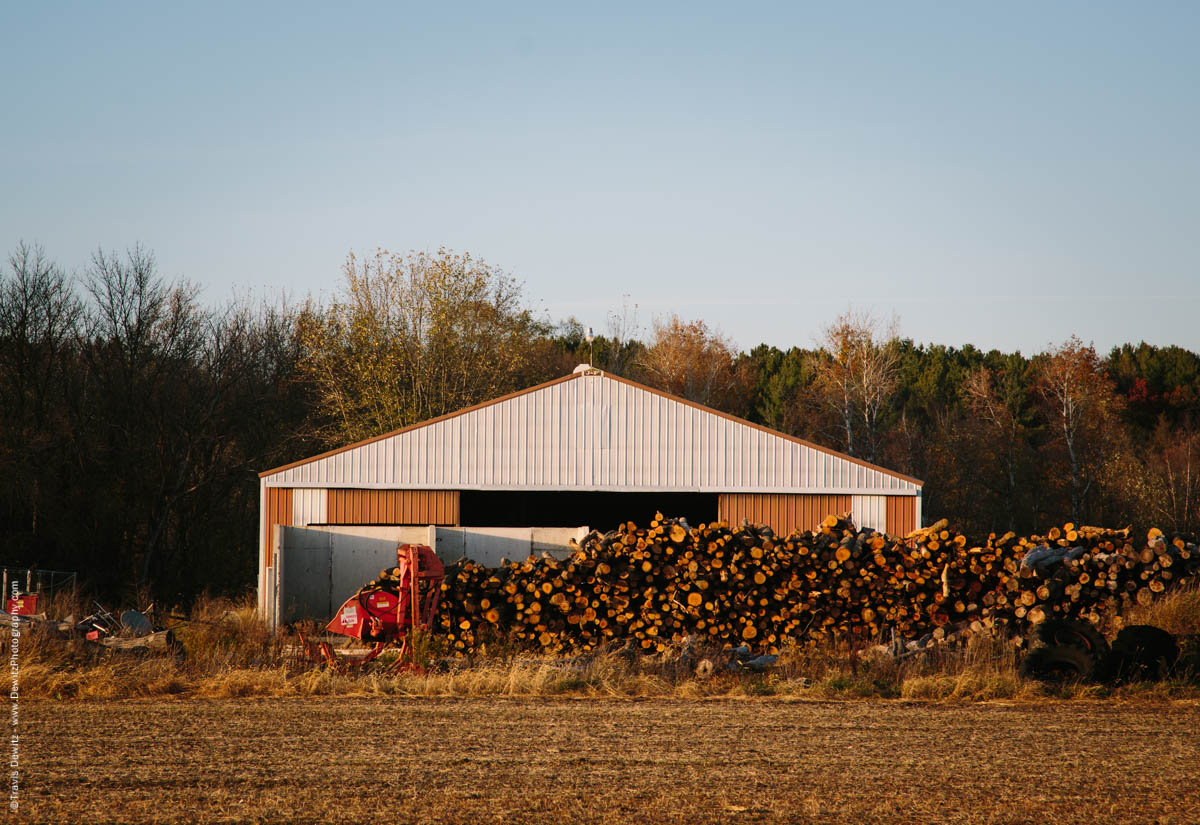 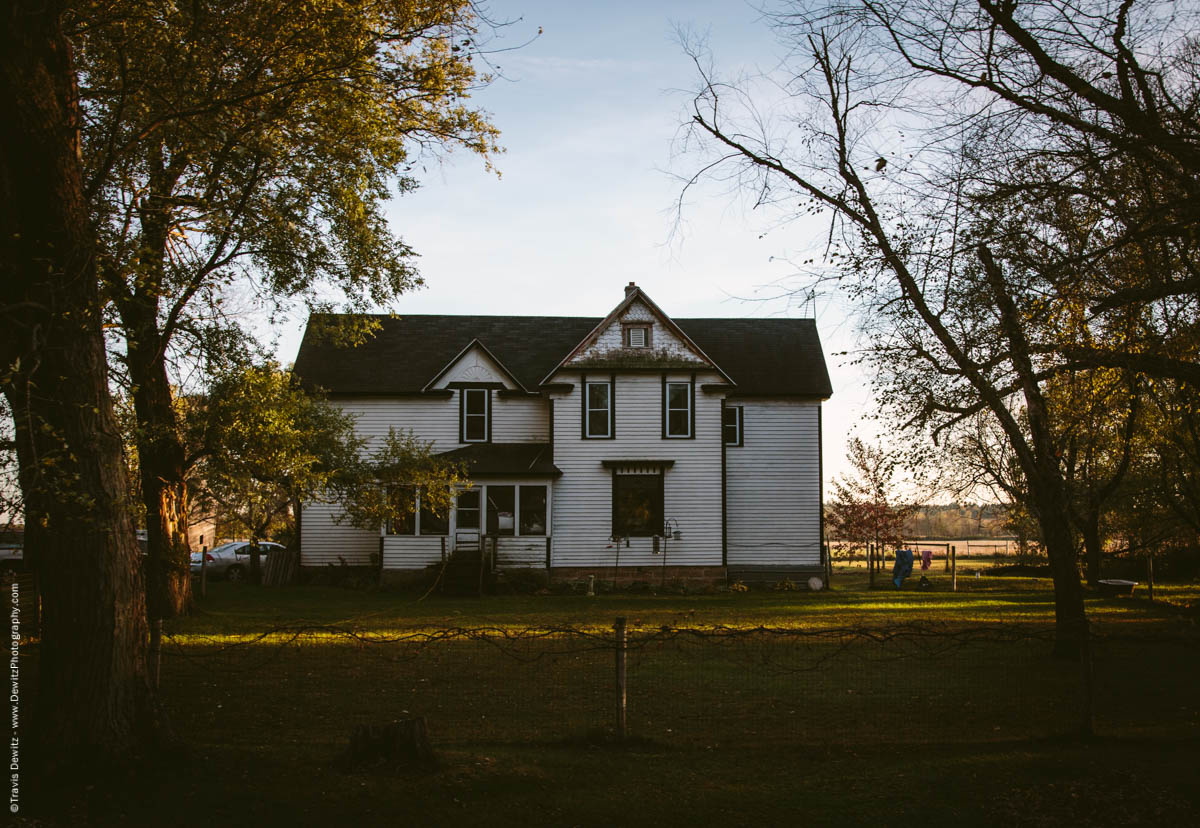 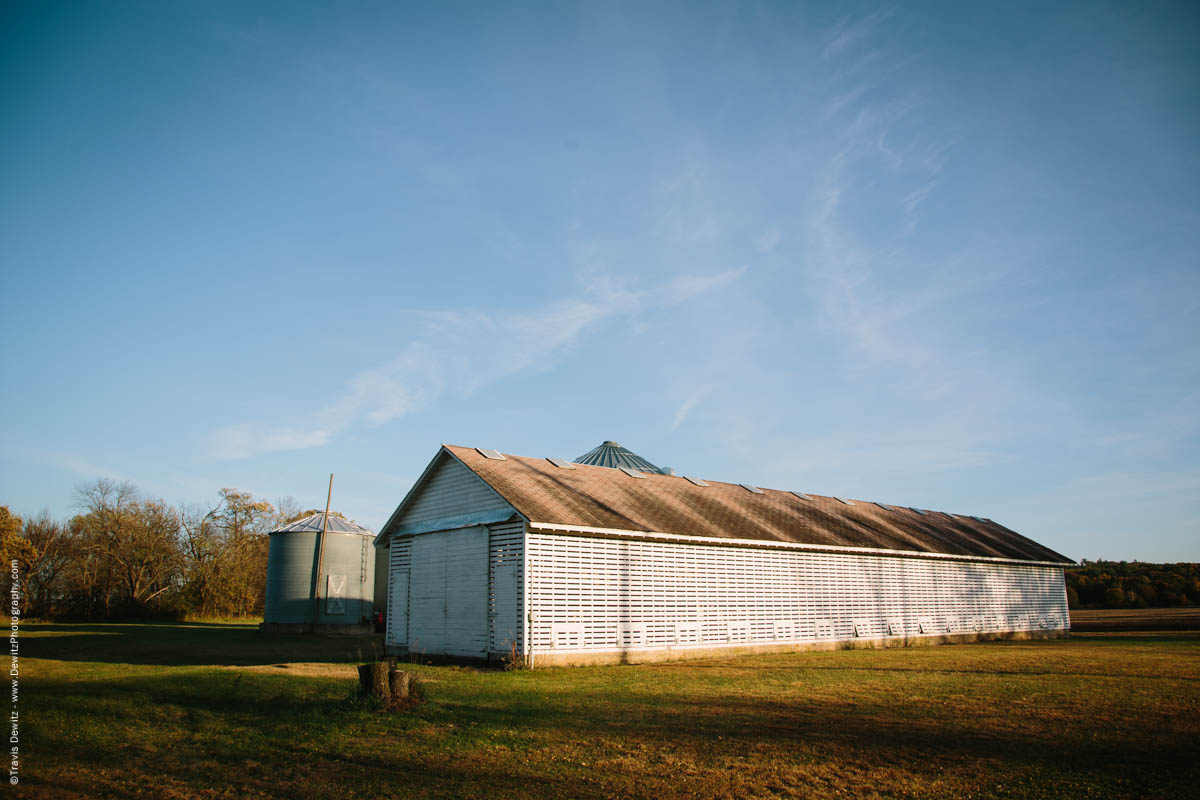 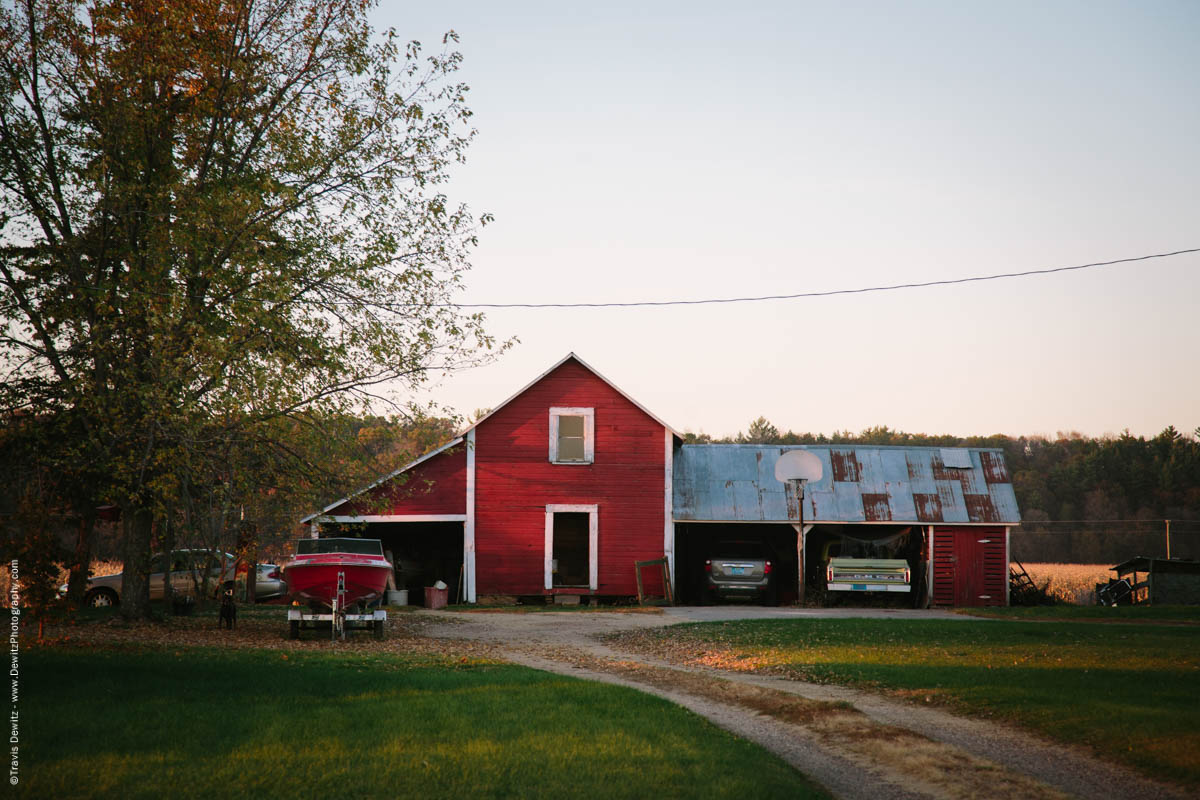 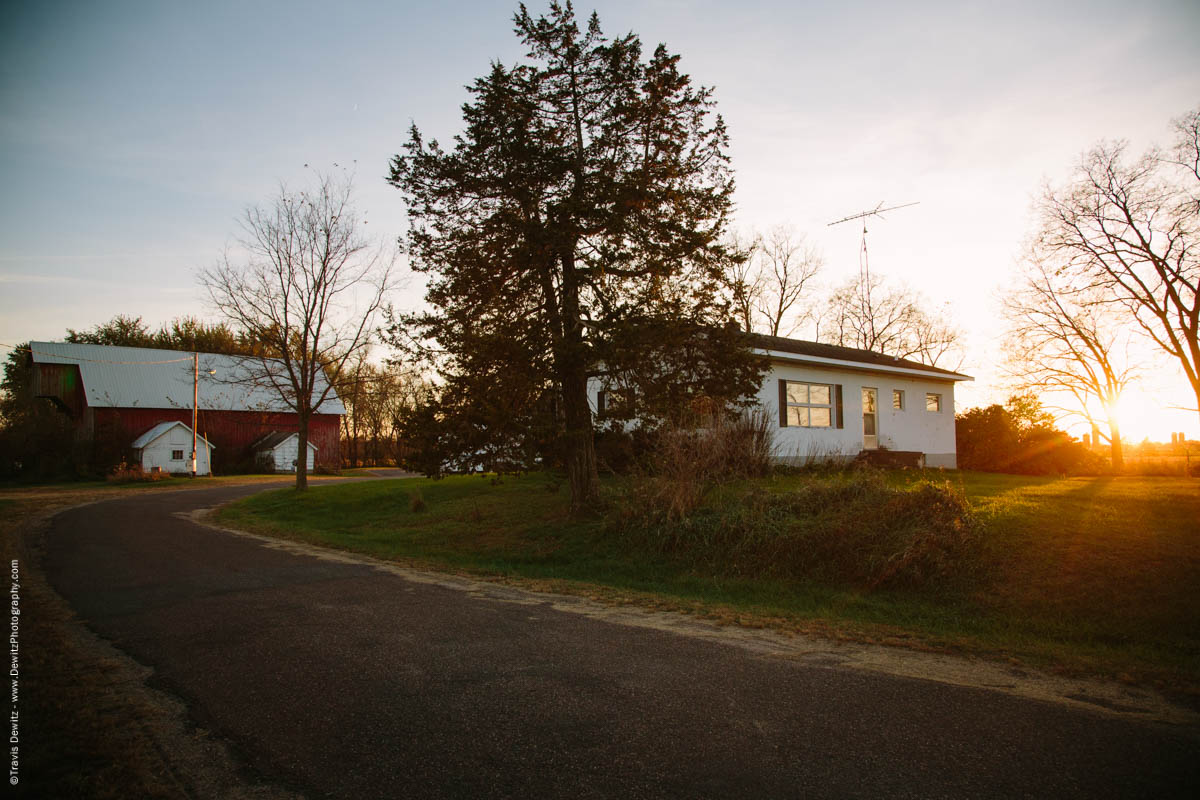 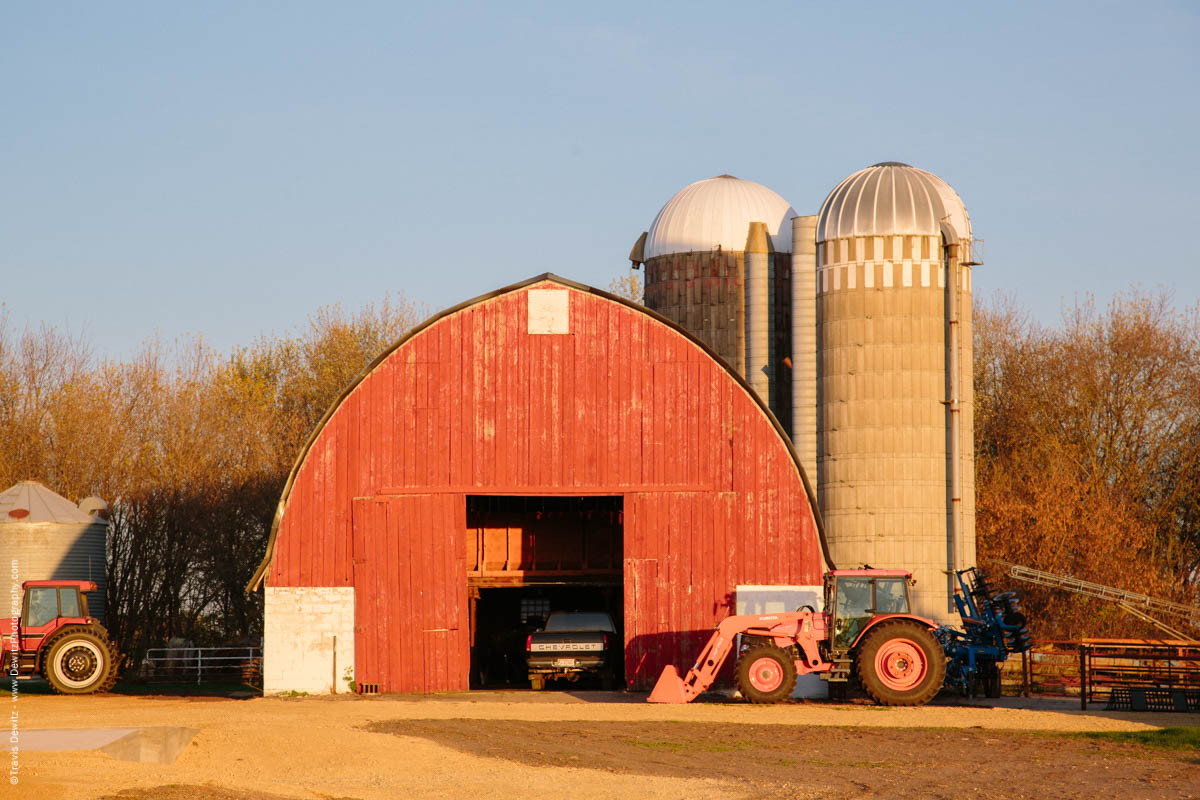