The quaint village of Meridean, Wisconsin once boasted a bustle of activity during the lumbering days; yet, change throughout time is inevitable. Those of us who engage and preserve history are keenly aware of this. Reflecting on change in landscapes leaves us searching and learning as we trace the quiet countryside’s and broad wanders of the Chippewa River bottoms. Local communities experience such changes all the time. If local industries go out of business, a small town can be devastated. In the mid 1880’s Meridean was a thriving place with a post office, school, sawmill, and a ferry; it depended vastly on the travel of the Chippewa River. This township has seen many changes over a century and half and now is a storied community of history and layers of ghost lore. When travel changed from boats on the river to travel by rails, the town died out. What is today a boat landing was at one time a ferry crossing where people traversed the Chippewa River to the island better known as Happy Island. 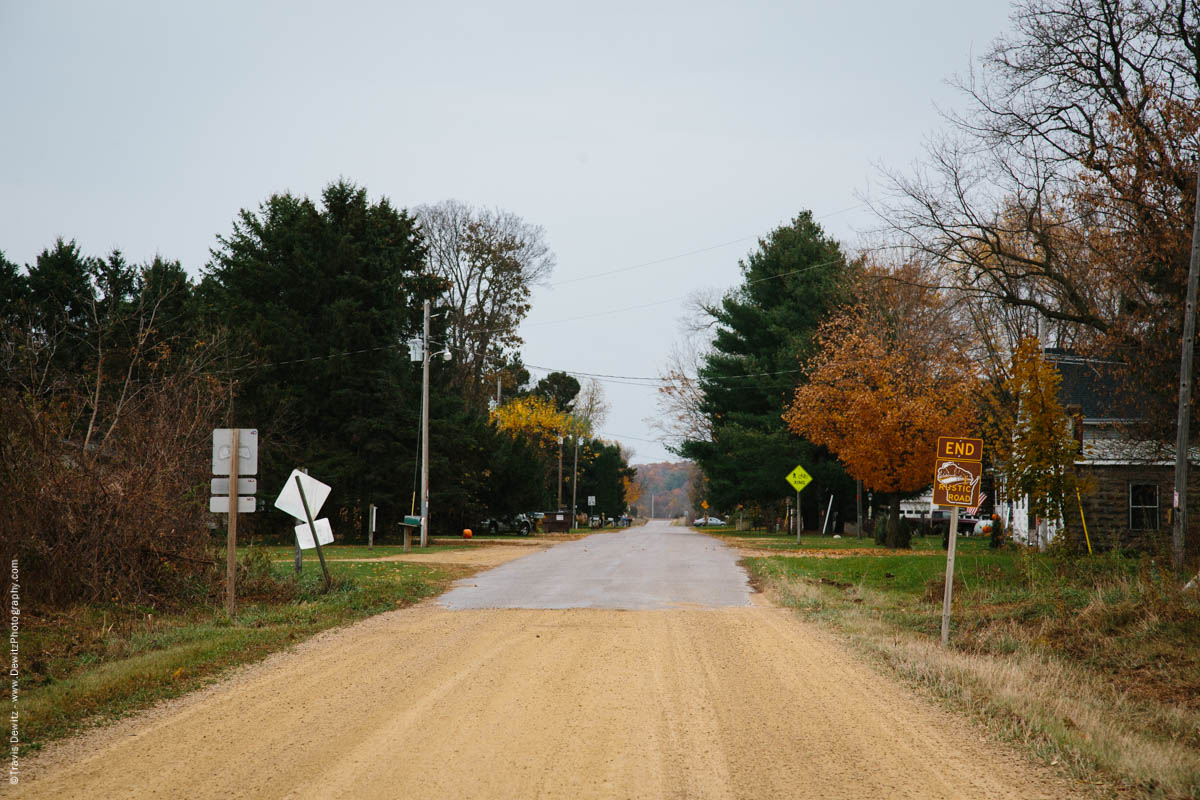 The Eau Claire Lumber Company bought the Old Meridean saw mill in 1869 and they constructed the ferry to cross the Chippewa River. The original Meridean was located on Happy Island and was founded as a sawmill town. There were also numerous farms located on the island as well. The ferry ran across the river on a steel cable and was a vast floating wooden platform. This cable was tied to large steel beams that were pounded in the landscape on both sides of the river; a separate cable was then used to passage the ferry across the Chippewa. The ferry charged five cents a person, ten cents a head of cattle, and twenty-five cents for a team of horses as it transported from the north side to the south side of the Chippewa and back. The lumber company on Happy Island closed from Old Meridean in 1892 when the logging industry started its decline. The Meridean Mill was in operation from 1863-1892. It produced lumber, lath and shingles and was the economic center of Old Meridean; which died with the mill and relocated where it’s presently today. The village of Meridean moved to the town of Peru by 1900 since the Chippewa’s unpredictable floods had forced the people and businesses out of Old Meridean. By the year 1925, the village established itself with Meridean State Bank, a creamery and two garages.

Historians have discovered a number of stories behind how Meridean got its name. All of them make mention to a girl named “Mary Dean.” The story that captivates us most is about Mrs. Dean and her daughter Mary traveling on the Chippewa River by steamboat. Mary, the fascinating young soul, won the hearts of many of the passengers during the journey. She abruptly became sick and was taken ashore where she died and was buried under a tree; which locals say was washed away by the floods. The area was then named “Meridean” to commemorate her. Locals today share tales of haunting adventures of Mary Dean near the boat landing. Regardless of how Meridean received its’ name, it is obvious that the River holds stories of adventure, history, change, and preservation. – written by Erika Johnson 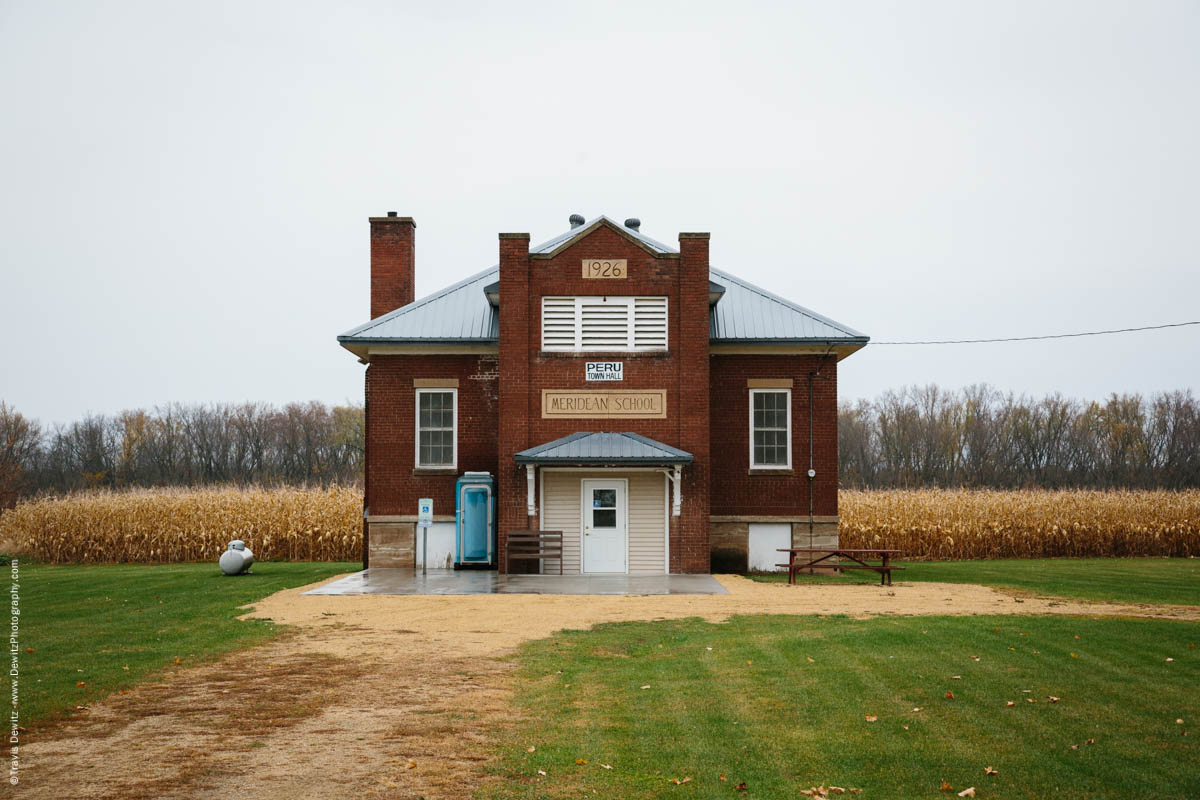 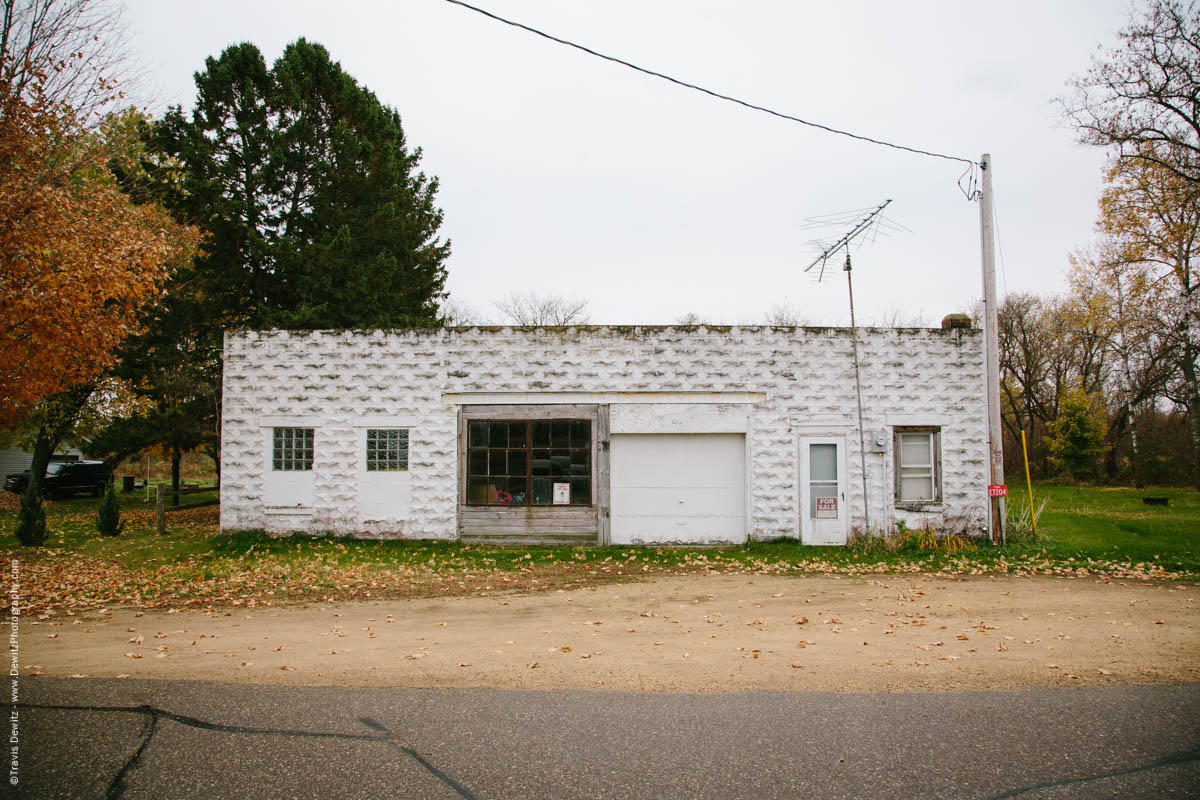 I believe this is the old Brack’s Store and Jackson Bros. Garage 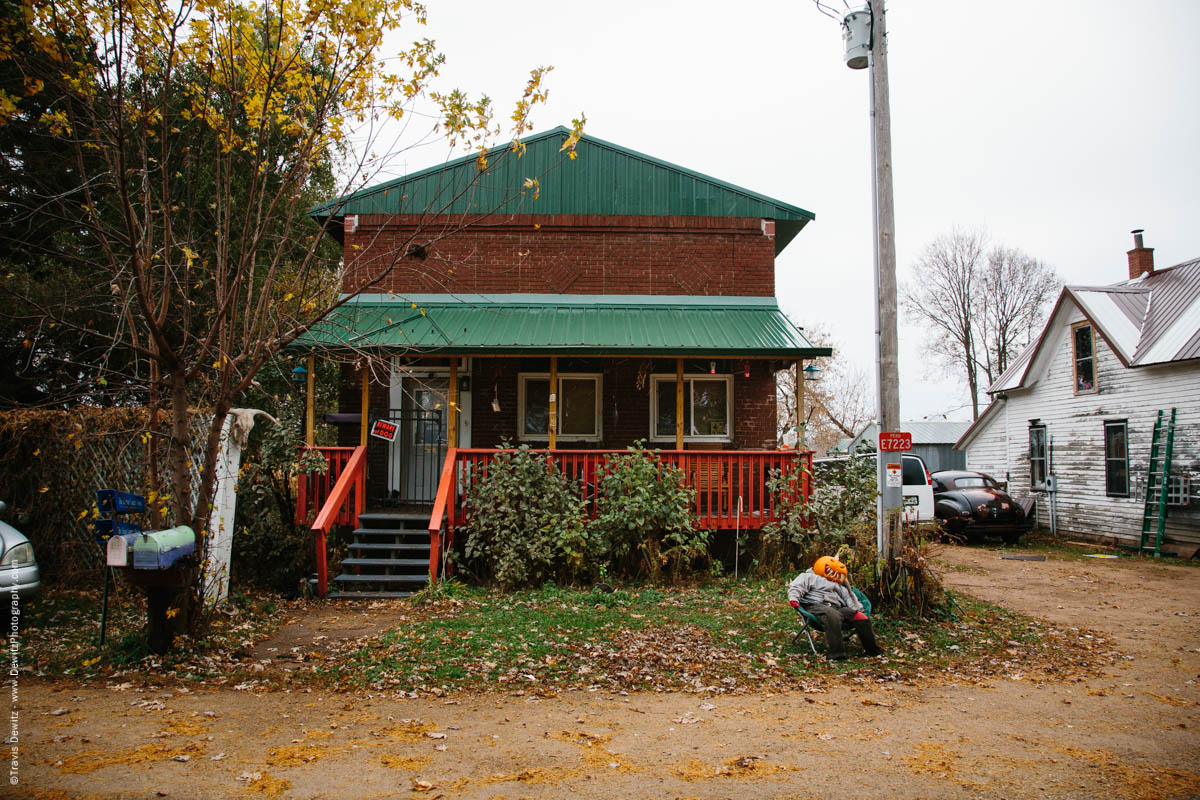 I think this is the old Meridean Bank 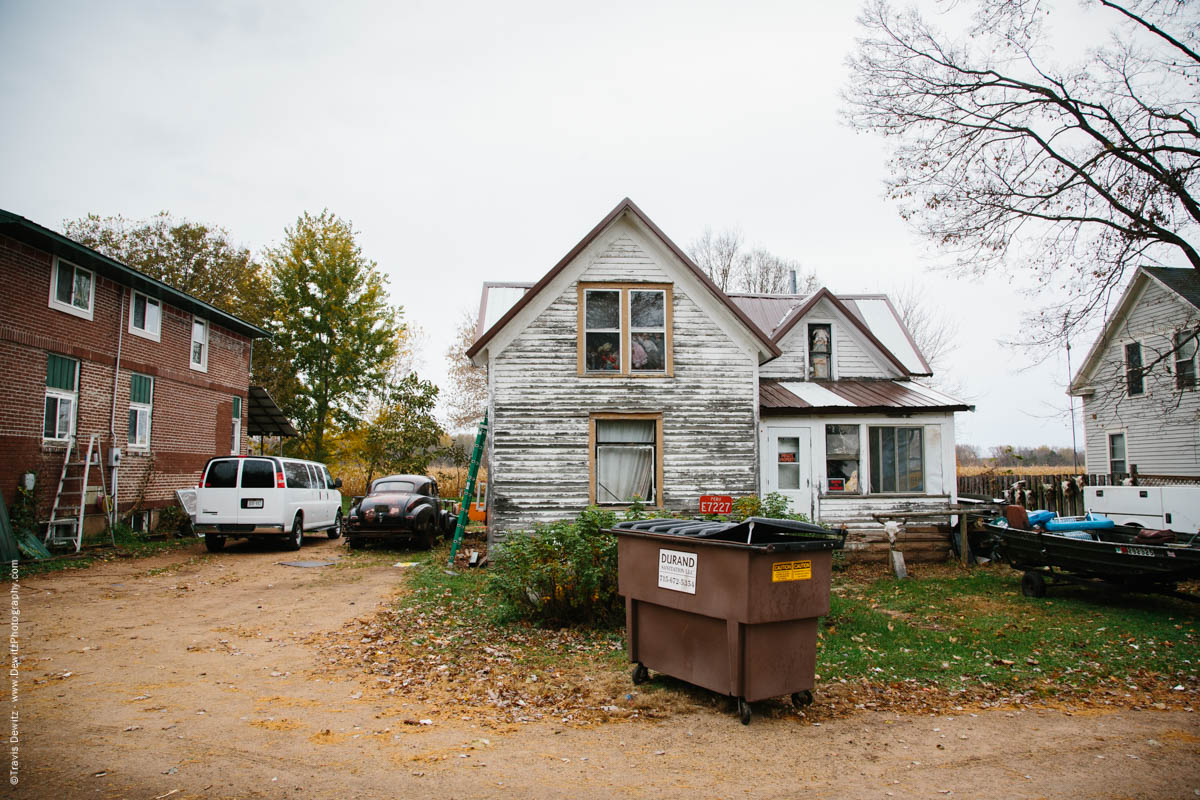 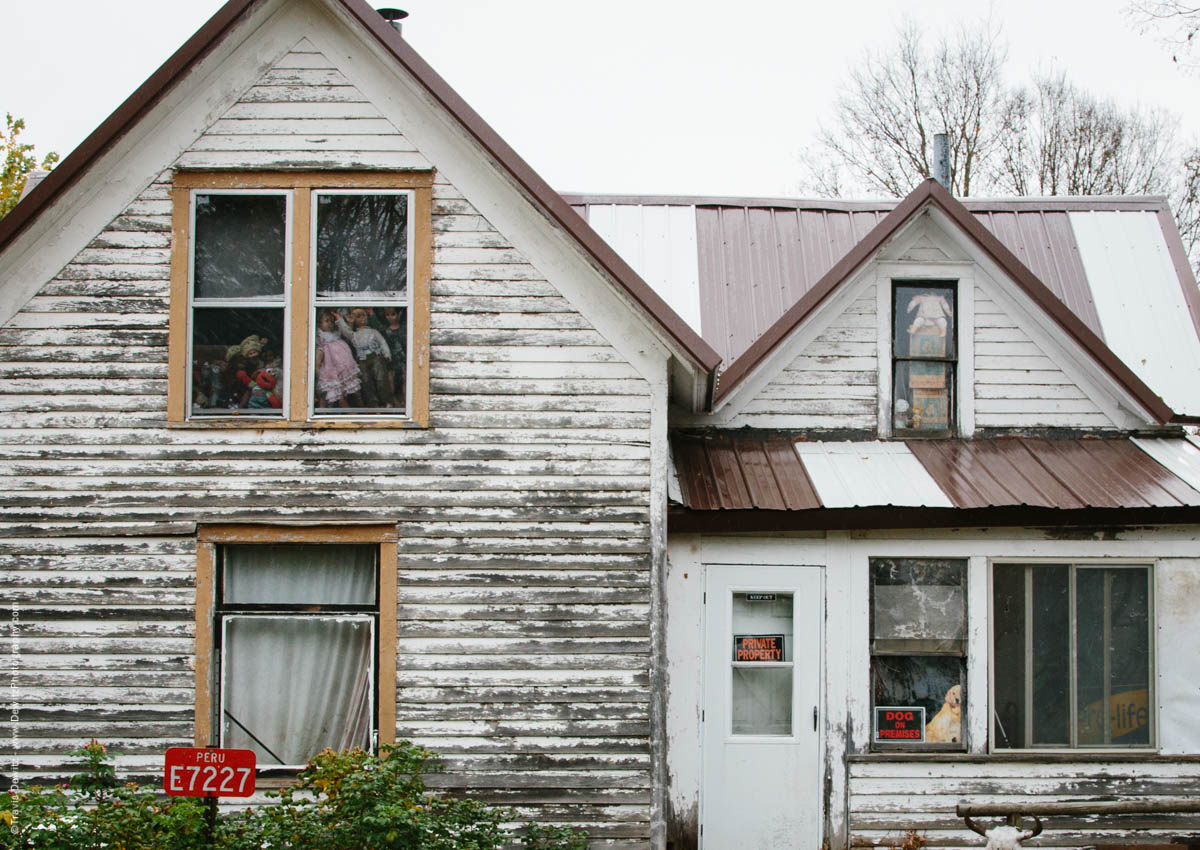 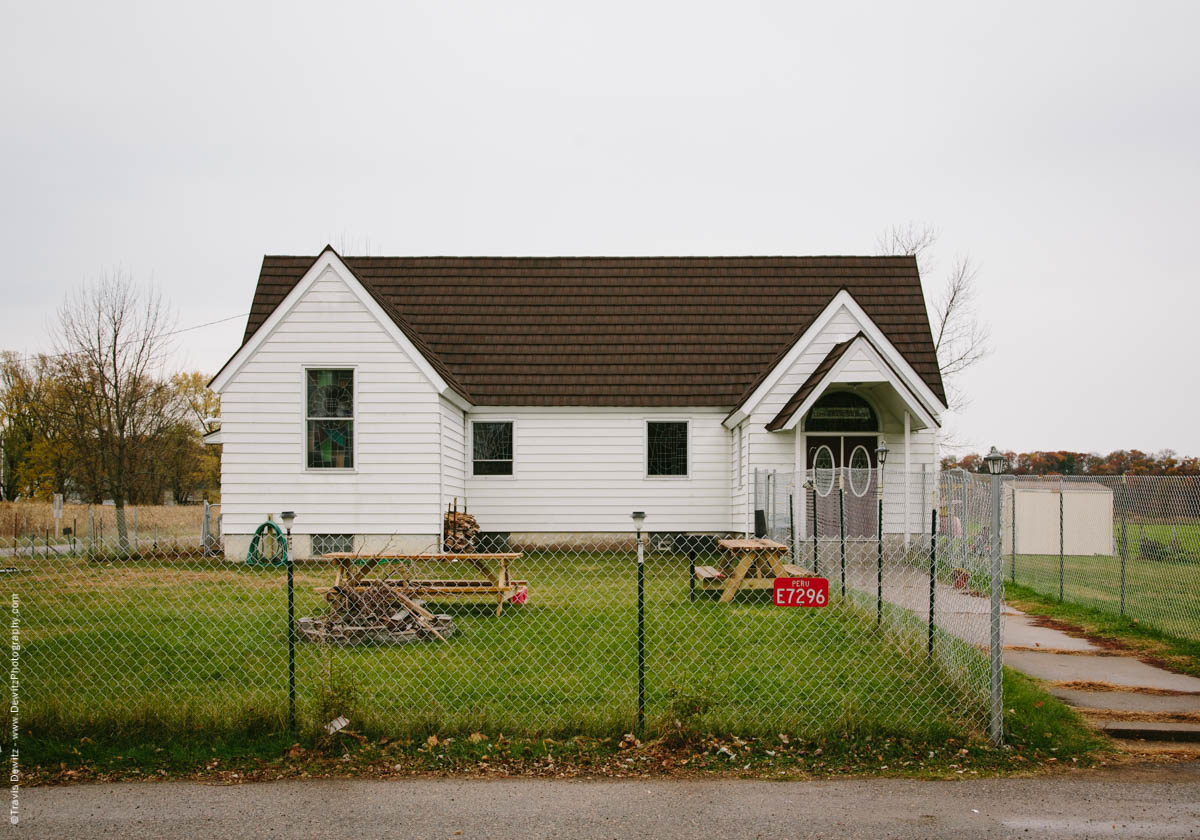 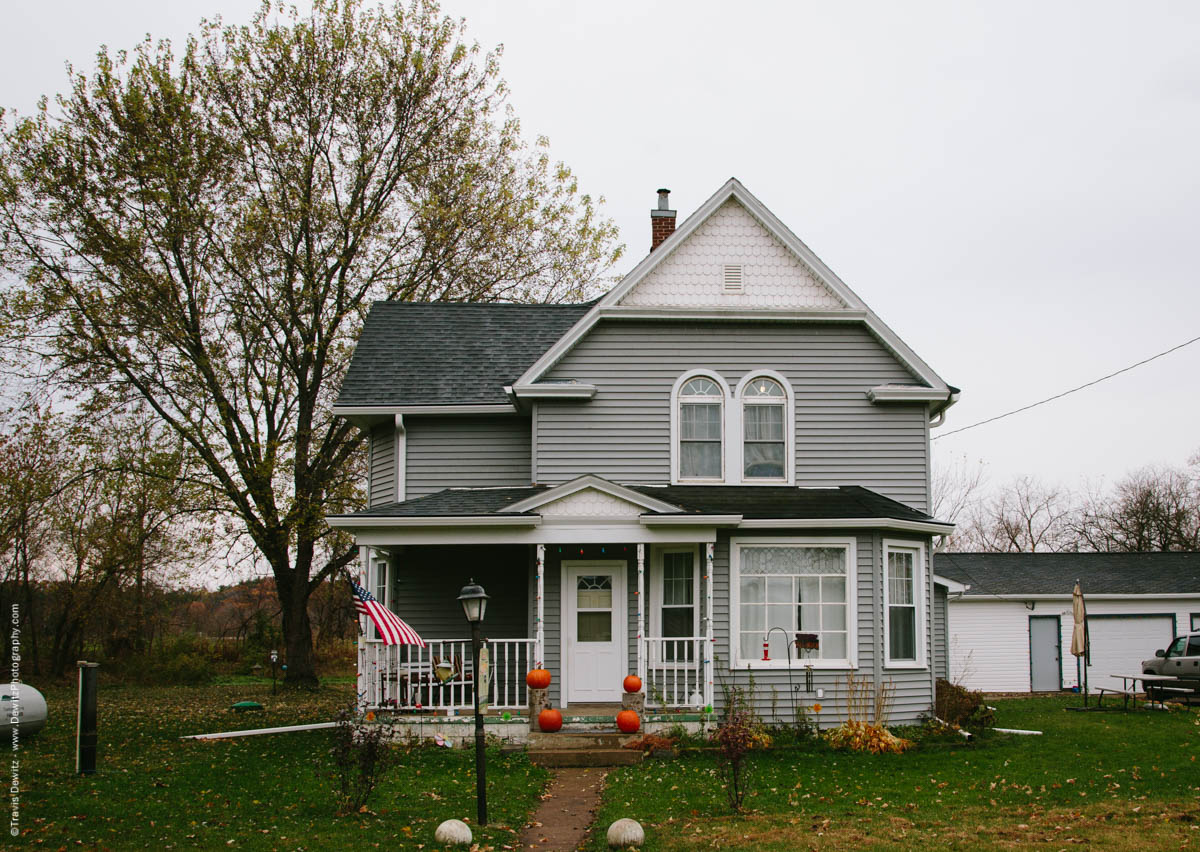 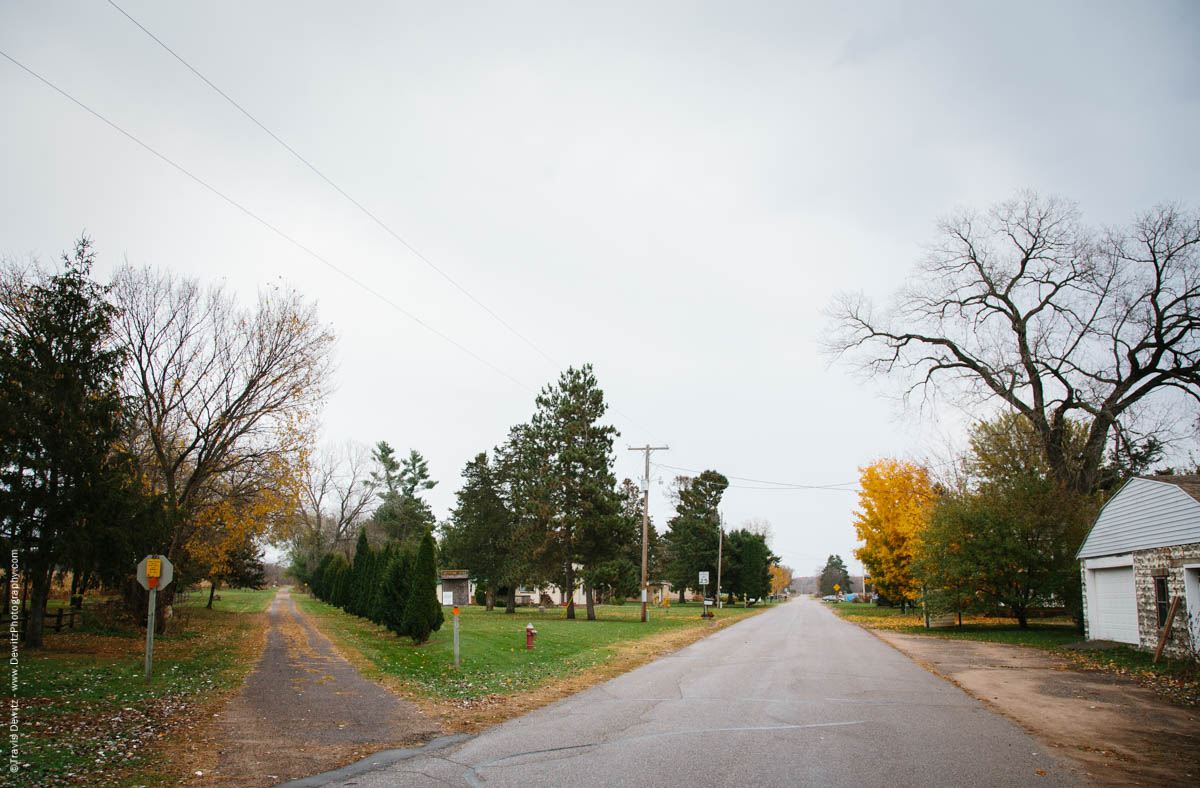 Where the Chicago, Milwaukee, St. Paul and Pacific Railroad crossed through town. 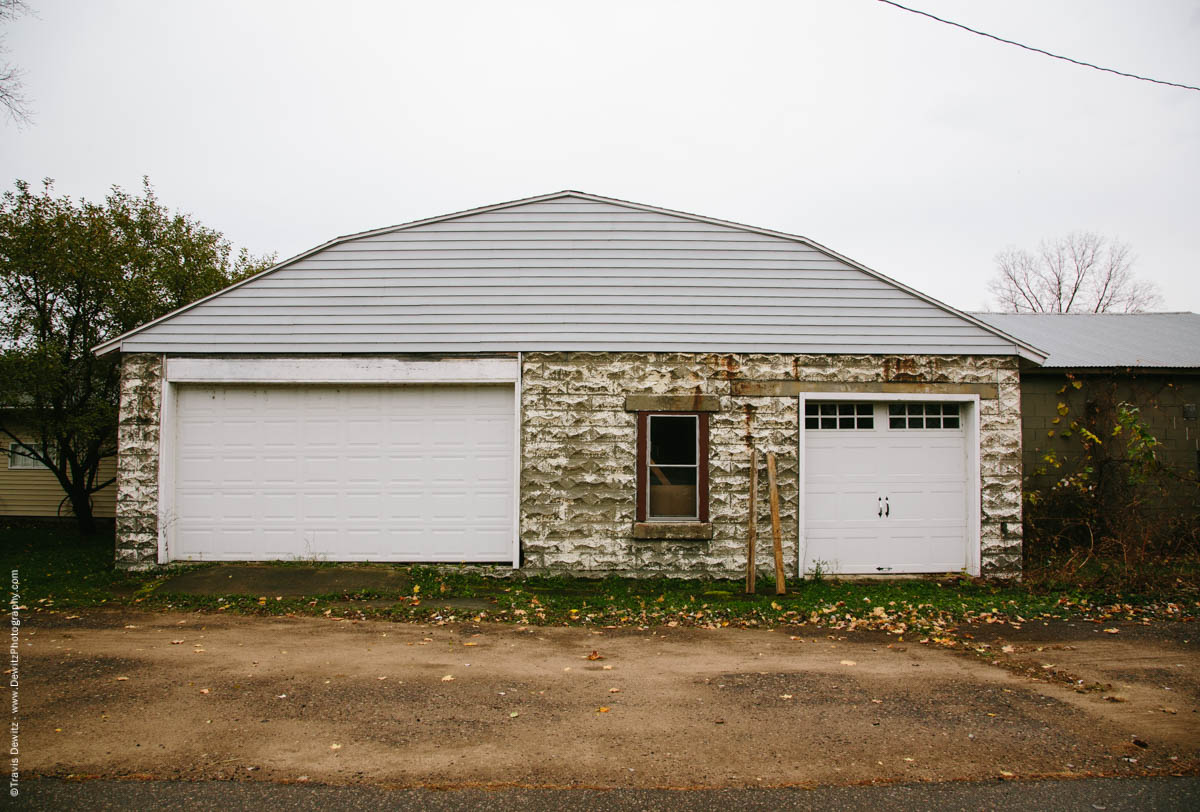 I believe this use to be Dahl’s Store. 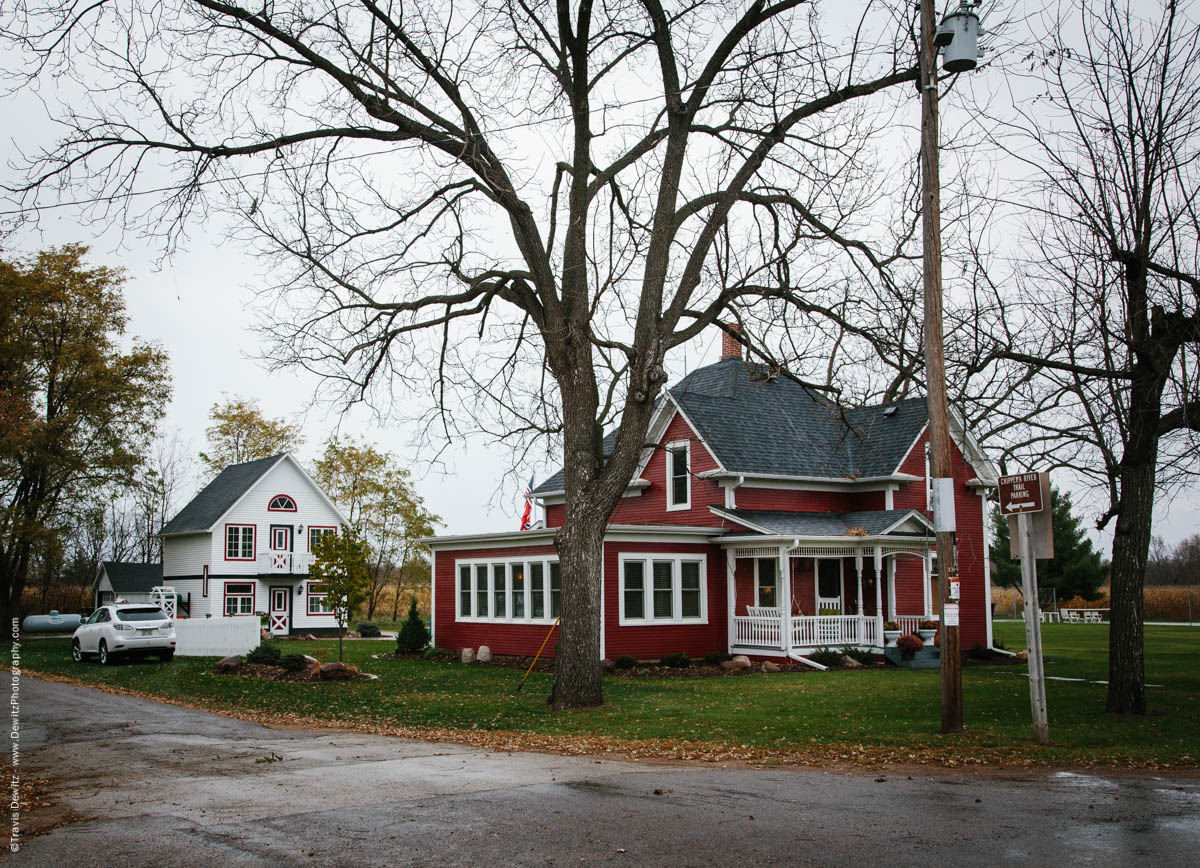 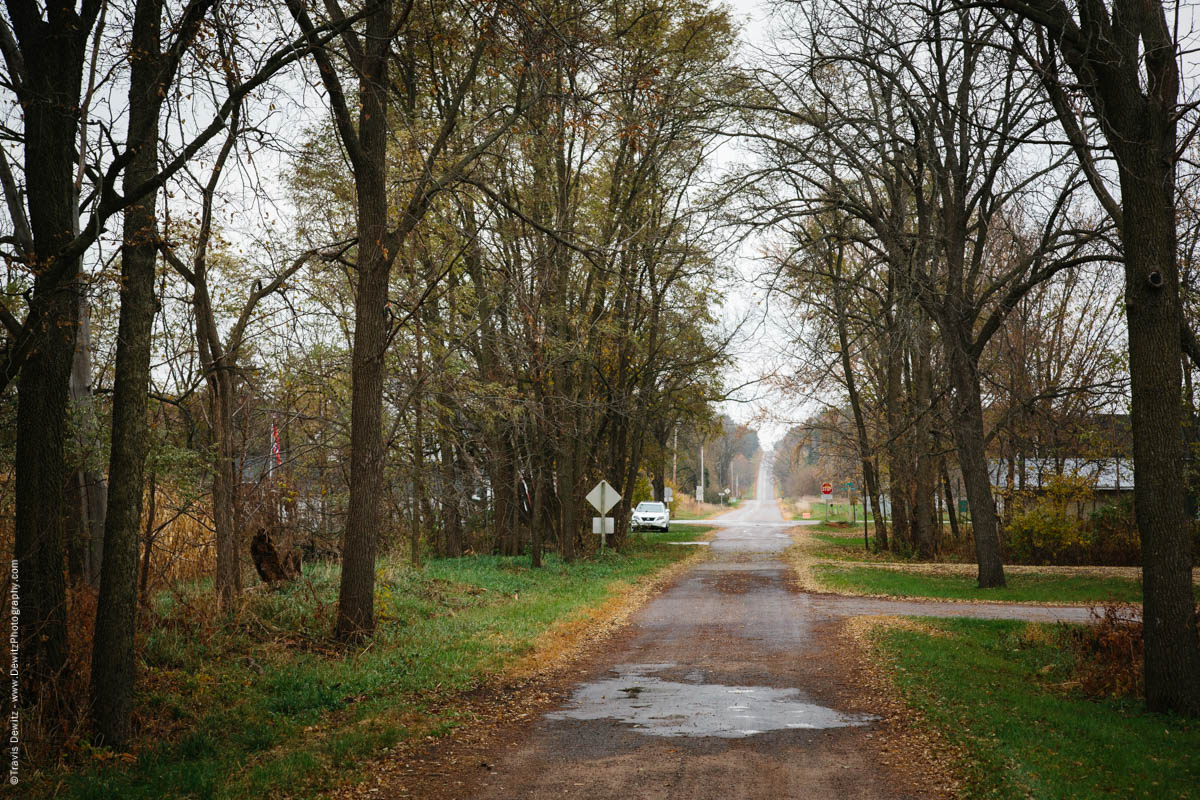 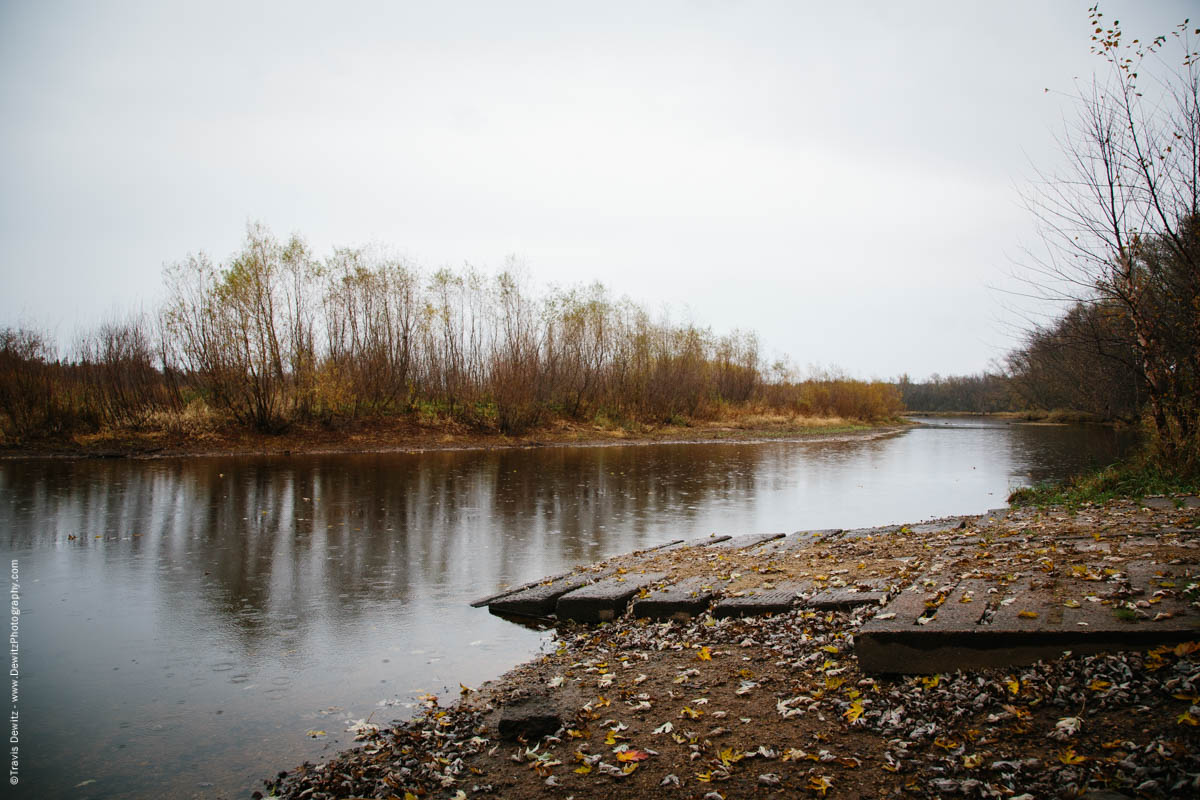 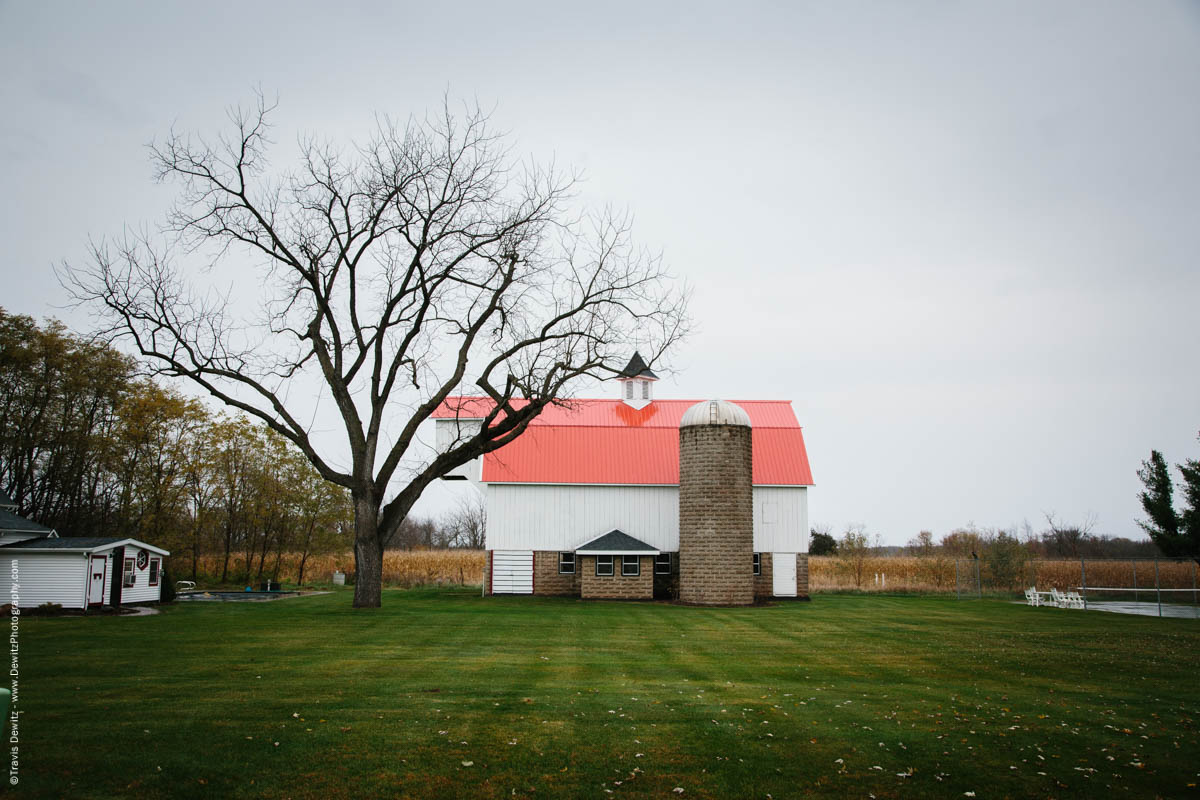 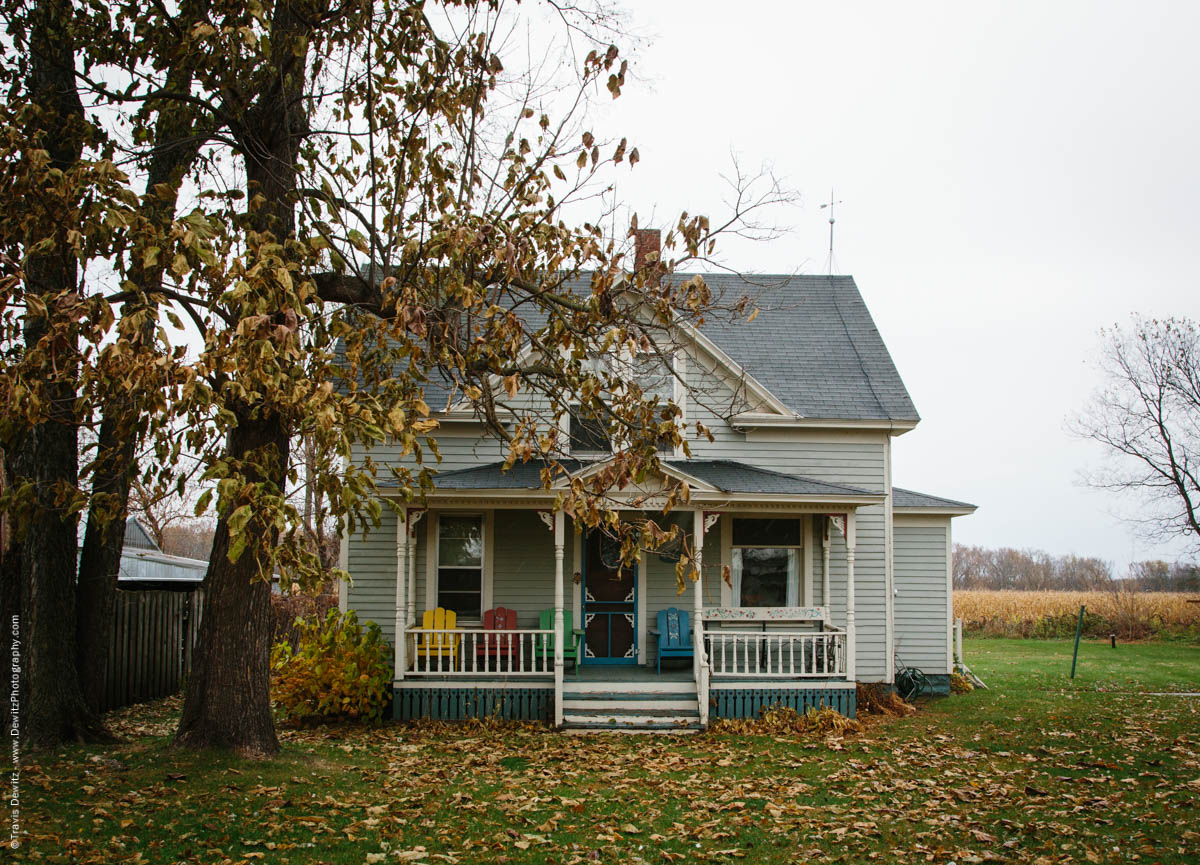 Possibly once the home of Dr. Bedley 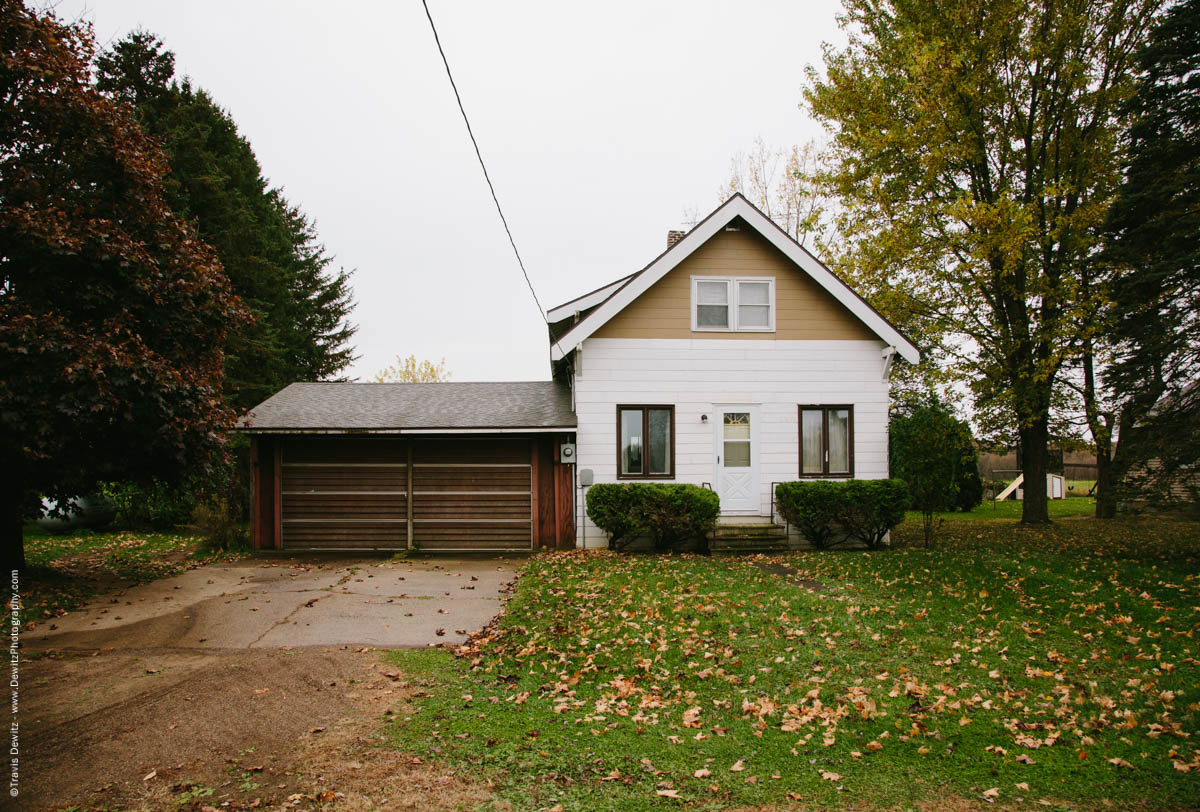 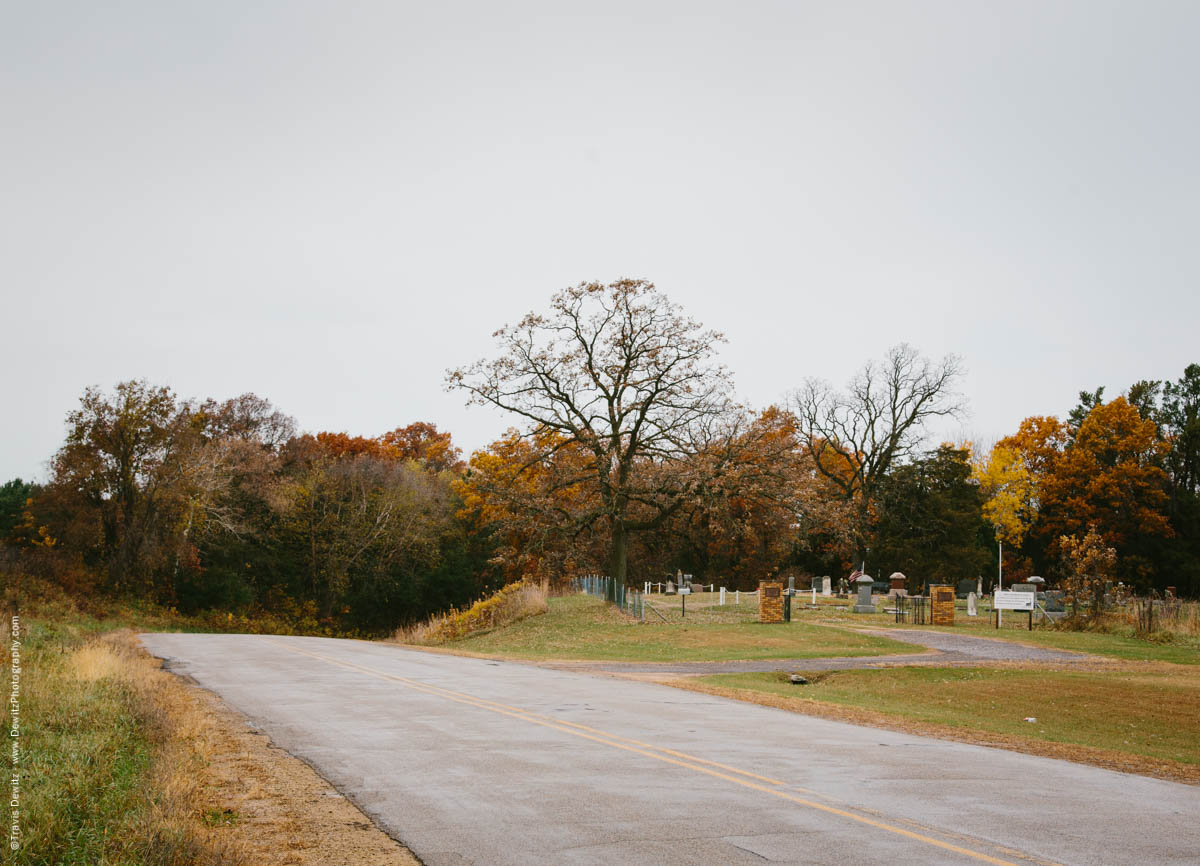 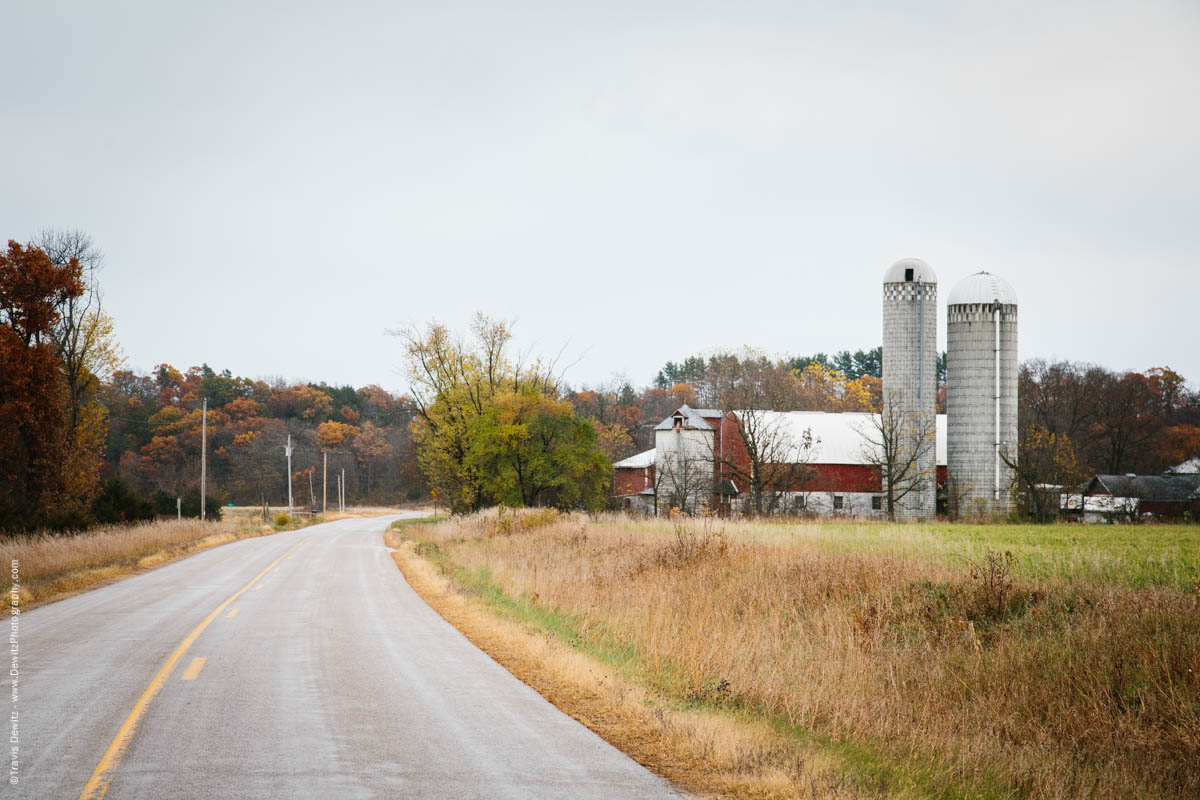 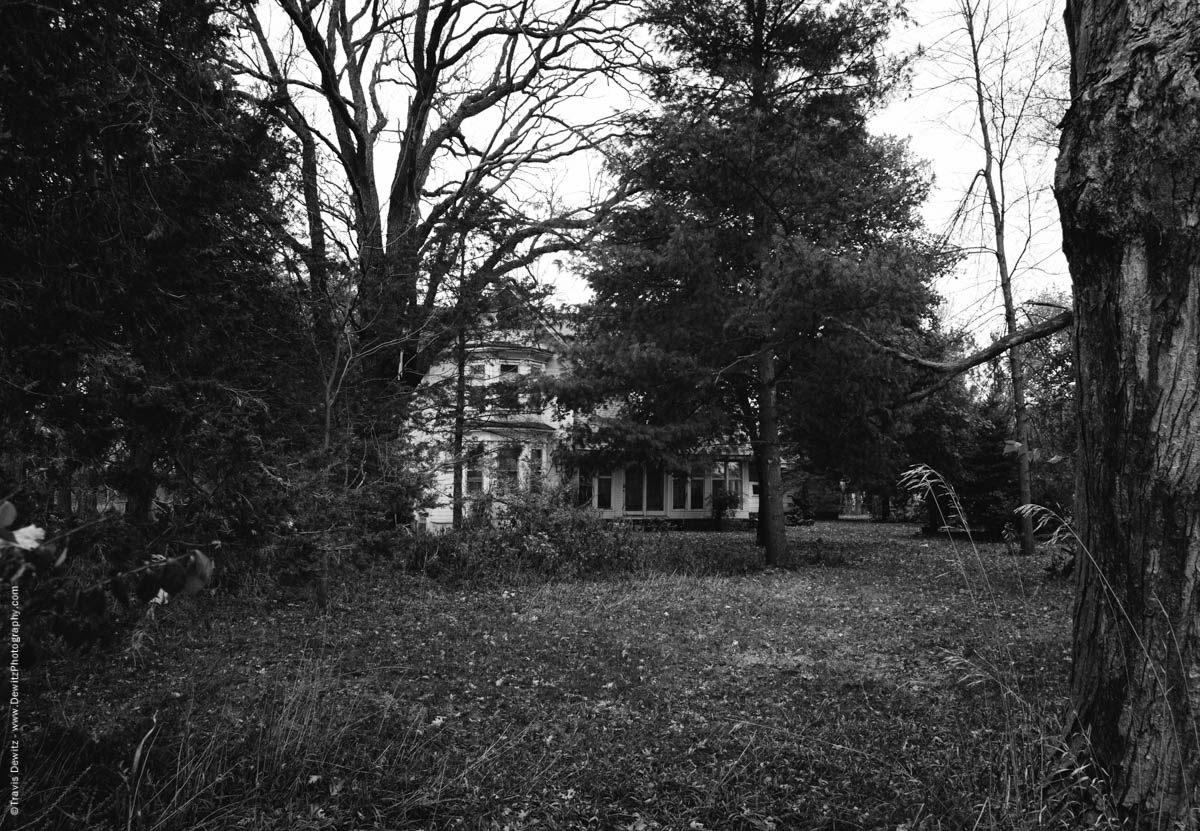 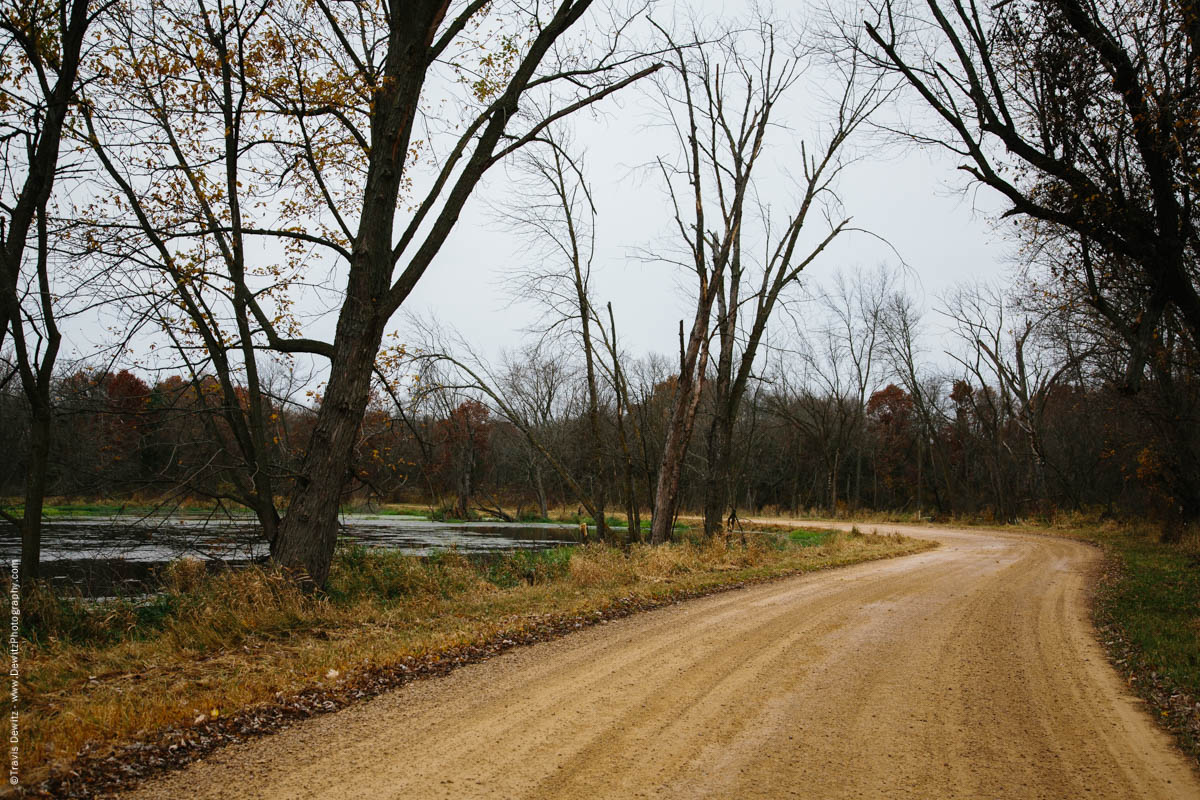 Into the Chippewa Bottoms 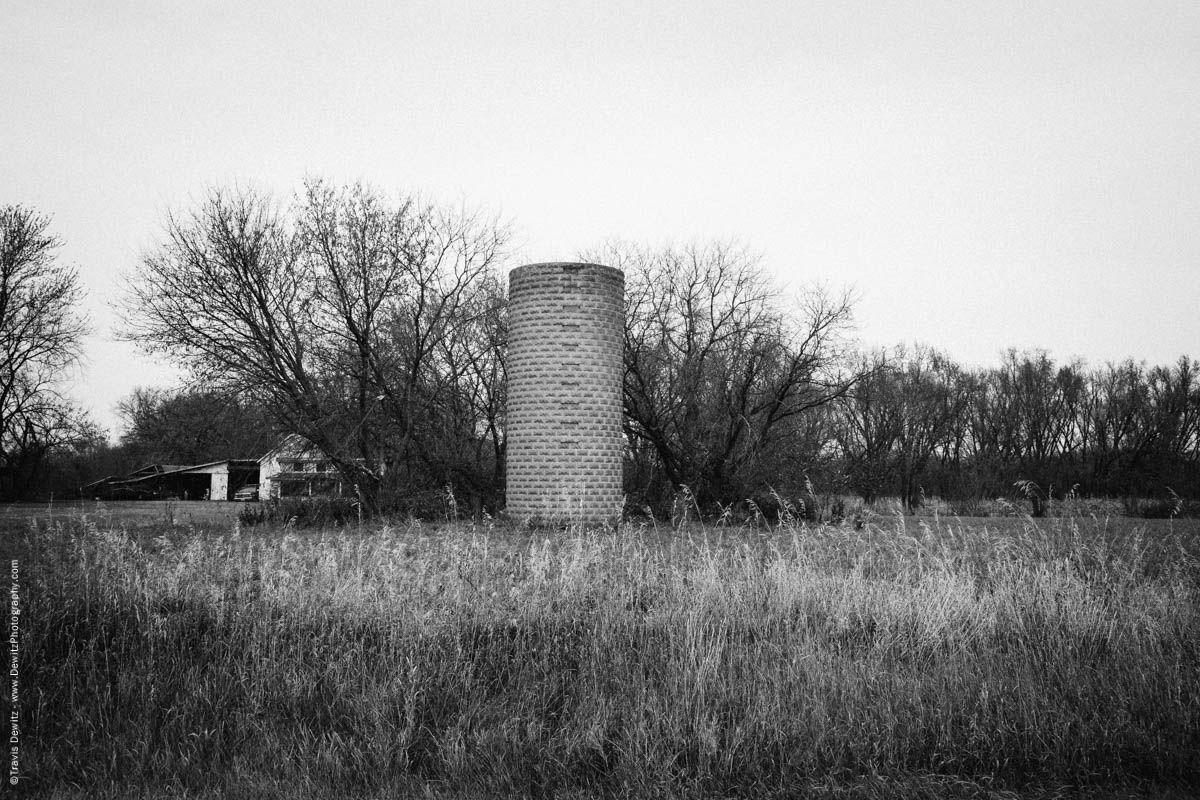