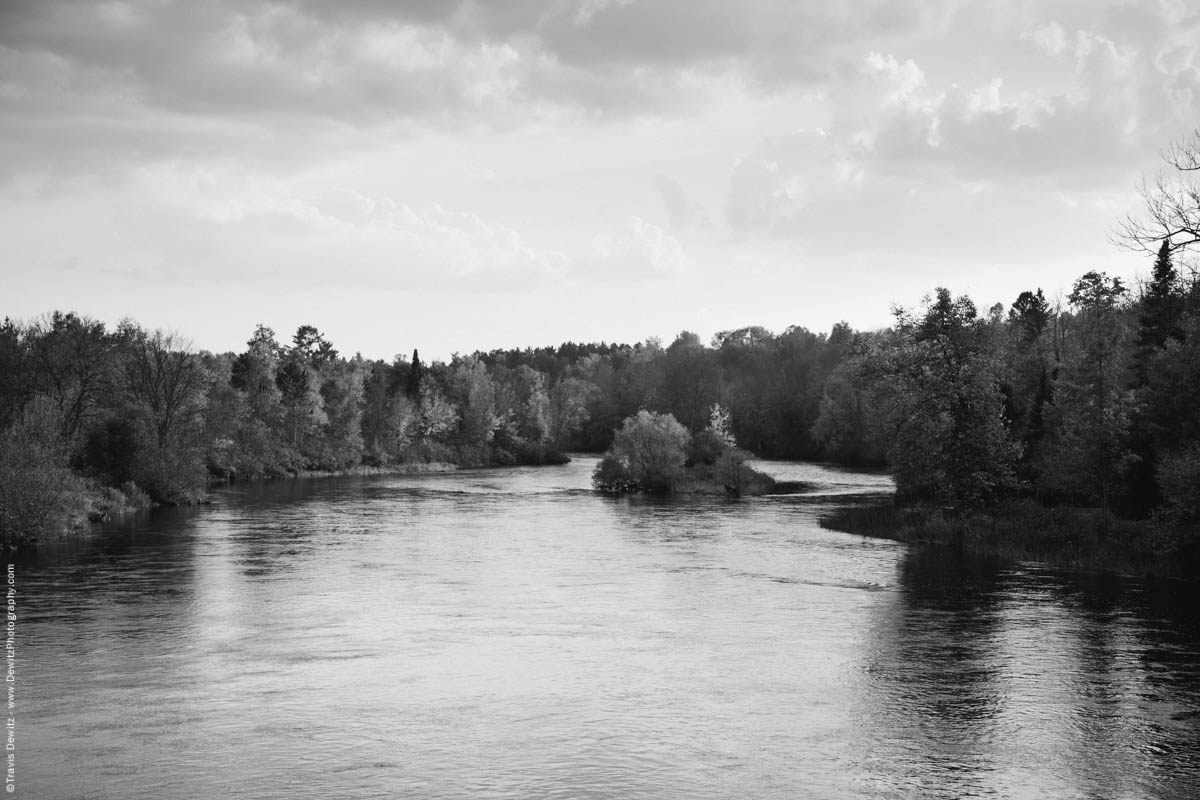 The Chippewa River was one of the most important waterways in the state of Wisconsin’s history. Originally named Otchipwe by the Chippewa Indians, the river was used to float 34% of Wisconsin’s northern pine forests down to the lumber mills. In comparison, the Wisconsin River was only responsible for carrying 21% of the logs. The 183 mile long river is formed at the confluence of the East and West Fork Chippewa Rivers at Lake Chippewa, north of the community of Winter, and empties into the Mississippi near Trevino. The river’s watershed drains seven million acres, known as the Chippewa Valley. This long-term photography project known as, “The Chippewa River Heritage Series”, will document the people, communities, industries, and history along the Chippewa as it is today. The project will include an interactive map of all the locations documented that can be seen below. I invite you to follow along and explore this natural resource with me.