Vogue Italia Accepts One of My “Alice” Portraits 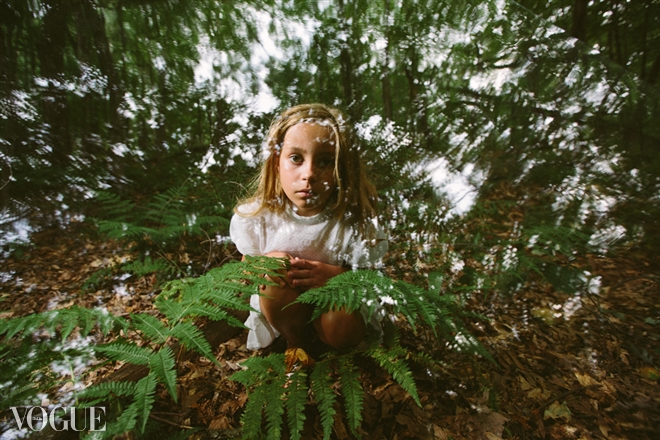 This portrait of Teslyn from my Alice in Wonderland Series was accepted into the Vogue Italia archive this week. It is such a privileged to have one of my photos reviewed by one of their editors and included among many other great images. Vogue, which means “in style” in French, is known as one of the premiere fashion and lifestyle magazines.  Having Vogue attached to you, if you are in the fashion or modeling industry in any capacity, is a pretty big deal.  I’m just privileged to be able to work with so many wonderful people in and out of the modeling industry. I only succeed because of all of you that have helped. You have truly played a bigger part than you probably think. Thank you.

When this image was shown to Teslyn, this is what she had to say,

“Is that really me? No one at school will believe this, I have to call Travis. This is so cool!”

Together, Teslyn and I have worked together on the Alice  in Wonderland series, a vintage mood enriched room in the woods and innocent portraits that capture the essence of a seven-year old. As the new year turns, Teslyn and I will be working on a high fashion photoshoot with an editorial dress that she was chosen to model, plus many more unique projects planned in the very near future including Red Riding Hood.