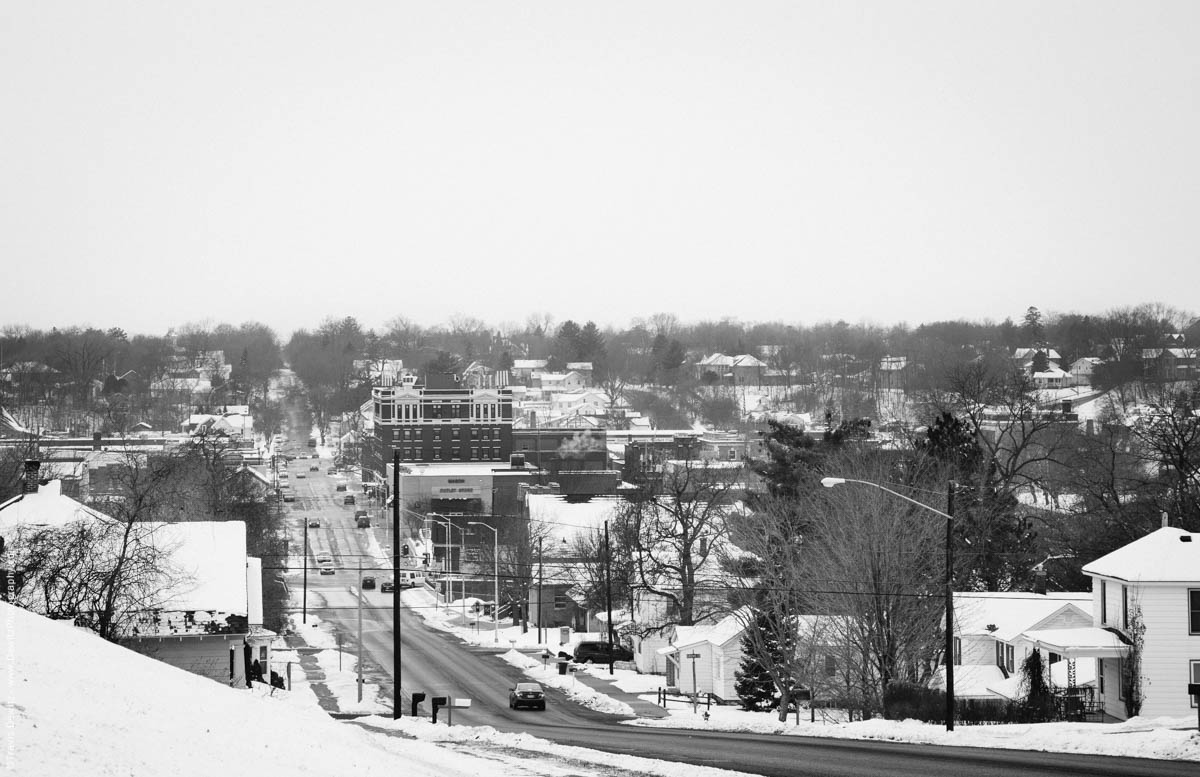 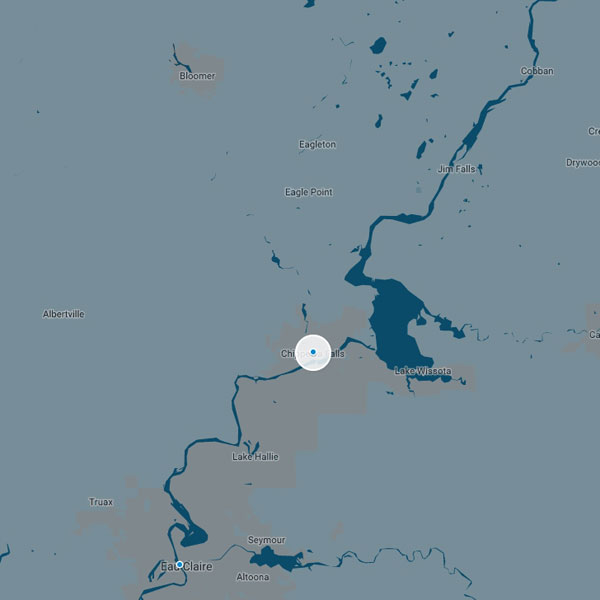 In the mid 1700’s, Ojibwa from Northern Wisconsin met at “The Falls” with fur traders; explorer Jonathon Carvers mapped these early records of Native Americans in the Chippewa Falls area. The name “Chippewa” is derived from a pronunciation of their Native American tribe- “Ojibwa”. A confluence emerged between Duncan Creek and the Chippewa River during the era of fur trading as this community aligned itself with the art of lumbering. 1836 etches the year for one of the first known mills by Jean Brunet at Chippewa Falls.

As floods destroyed these early mills, the lumbermen worked feverishly to rebuild them. By the late 1800s, Chippewa Falls was known for creating the largest sawmill in the world housed together in one structure- The Chippewa Lumber and Boom Company Sawmill. The abundant and intricate forestry of the Chippewa Valley took up five-sixths of the land area as rivers, lakes, swamps and the Blue Hills were interspersed among the landscape. Attention grew to the lush forest and promise of timber in this region as the first lumberman came to live and work in the 1820s and 30s. The Chippewa River is the mainstay of existence for Chippewa Falls, beginning with the early mills. By the mid 1800’s rafts were bound by the loggers and guided down the Chippewa to markets on the Mississippi.

In the 1850’s you could smell the sawdust amidst the air as the mills were generating upwards of 100,000 board feet of lumber in a single day and leading the economy of the town. Mill workers had almost a hundred saws working at once and the mill yard was bursting with lumber, shingles and laths. Sawmills operating along the Chippewa River and its tributaries cut mainly White and Norway pine, and the logs were floated down the streams to the Chippewa River. A common sight to be seen were log jams as lumber massed in the rivers. It was known that the logs could give way at any time, but they often came downriver without loss; although bridges and dams were carried away by a log jam from time to time.

Traditions brought by the settlers to support and pay tribute to the lumber industry impacted the way they built their business and shared the talents from their former lives. Churches, schools, banks, housing, hotels, breweries, shoe factories, bottled water plants, along with the hospital, jail, post office, woolen mill company, many other factories, and even a Catholic High School ensured Chippewa Falls would continue to thrive. These diverse industries upon the decline of the lumber industry, and the ultimate closure of the saw mill in 1911, were essential to the future success of the town. – Erika Johnson