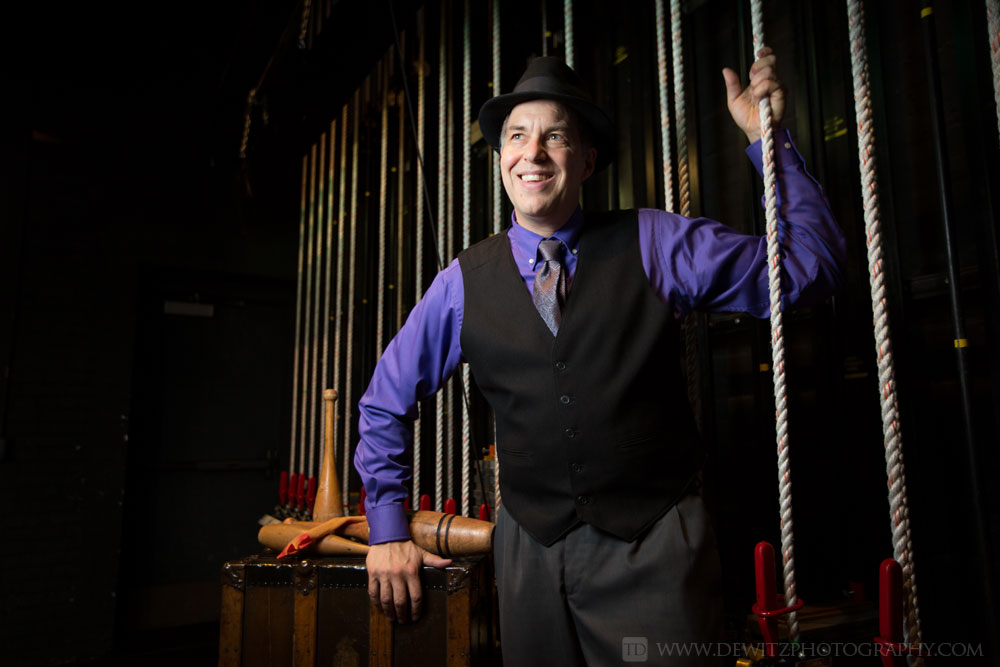 Media photography portrait shoot with well-known comic juggler Steve Russell. Steve is from the Menomonie, Wisconsin area and tours the country with his act. He studied and then later became a trainer at  the Ringling Bros. Barnum & Bailey Clown College which is one if not the most prestigious schools of its type. A few places Steve has performed include Disneyland, various cruise lines, Summerfest and many renaissance festivals and state fairs. He has also appeared on The Tonight Show with Jay Leno, Good Morning America,  The Disney Channel, and Live! with Regis and Kelly. 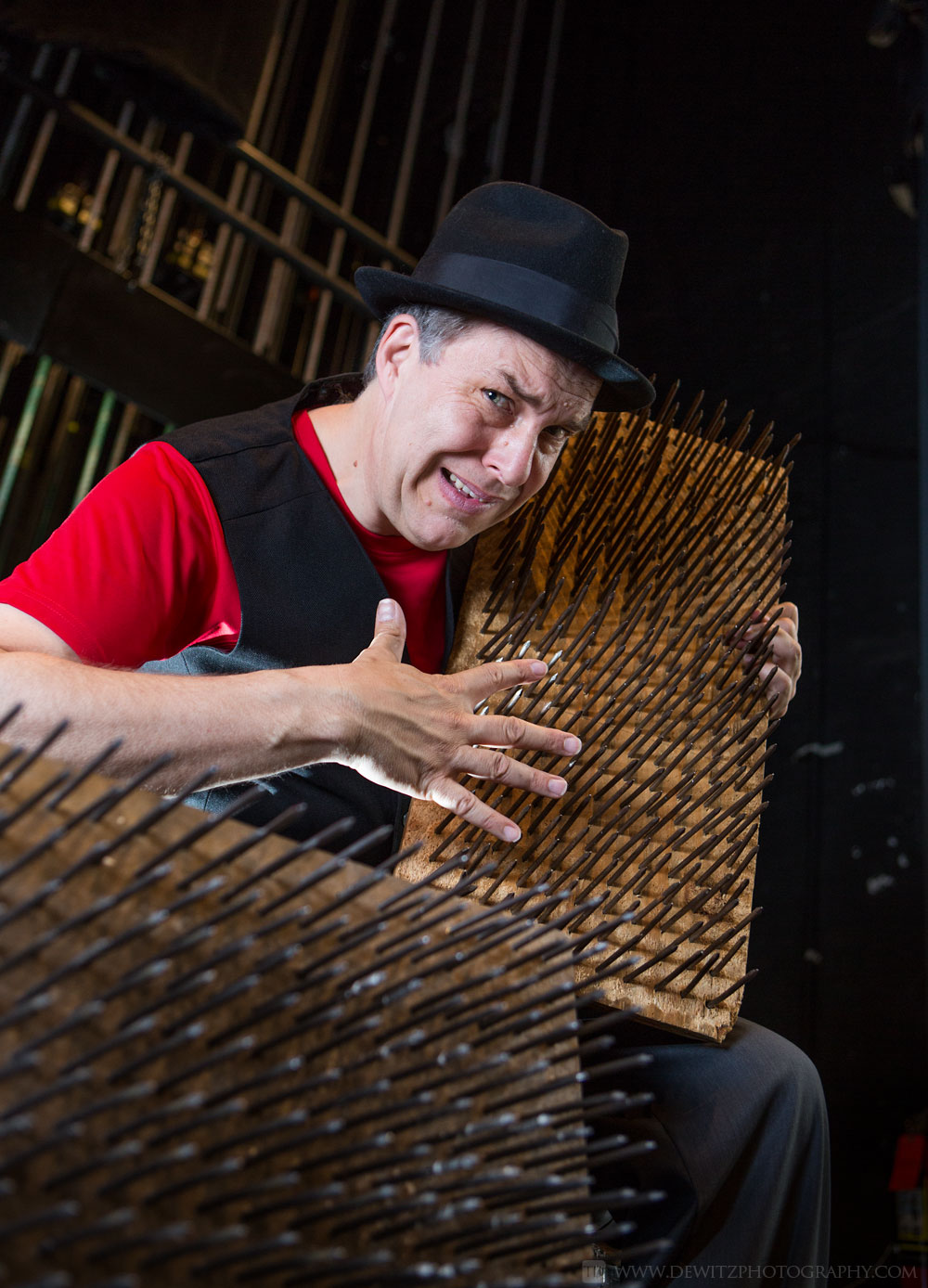 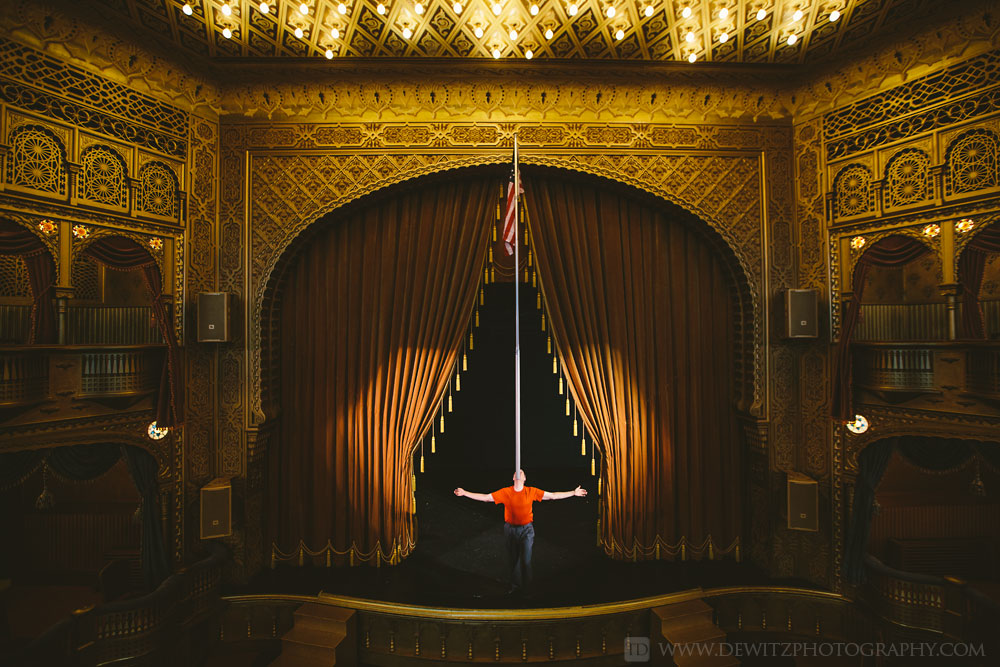 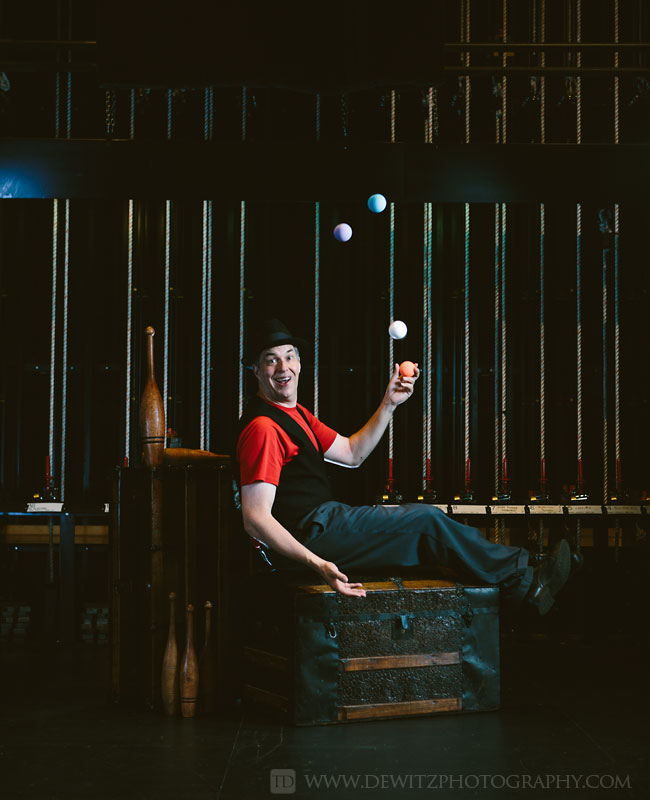 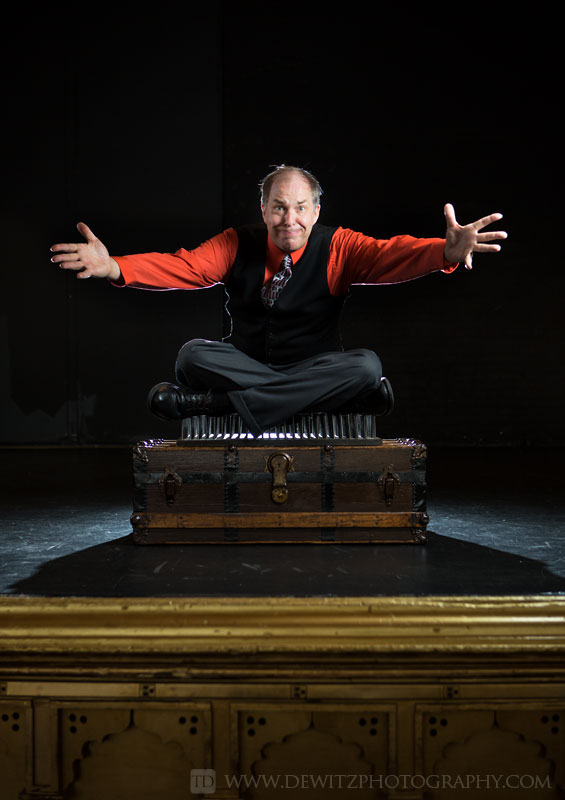 As an established and versatile photographer I work in many genres of photography. Environmental Portraiture allows me to connect my genuine curiosity of my subject into a visual timeless story through the creation of their  portrait. Working with the naivety and quiet beauty of people fascinates me as I engage in the essence of who they are and their true sense of identity. I photograph the emotion and personality in their everyday being through deliberate details and natural flair. My yearning is to naturally engage you doing what you love and the essence of who you really are.