The last of 4 parts. From Welch west to Williamson is 65 miles. The mountains and roads have a different feel to them and do not follow the mainline as cleanly as they do to the east. I did not venture extensively west of Welch very much but did make it to Iaeger twice. I only made it to Williamson once which was on my drive out of West Virginia and across Tennessee. One famous town that we did visit near Williamson was Matewan known for the Matewan Massacre.  On that last day in West Virginia we did come across a coal train backing up the Tug River Branch chasing a bunch of goats back home. As the goats ran down the tracks they ran right past me and back down across the road to their farm. They lived on this little farm with no fences and no one living there right next to the road. Apparently the chickens were really bad at keeping the goats off the tracks. Well I hope you have enjoyed this 4 part series of photos which covered my trip along the Pocahontas Route through McDowell County in West Virginia. 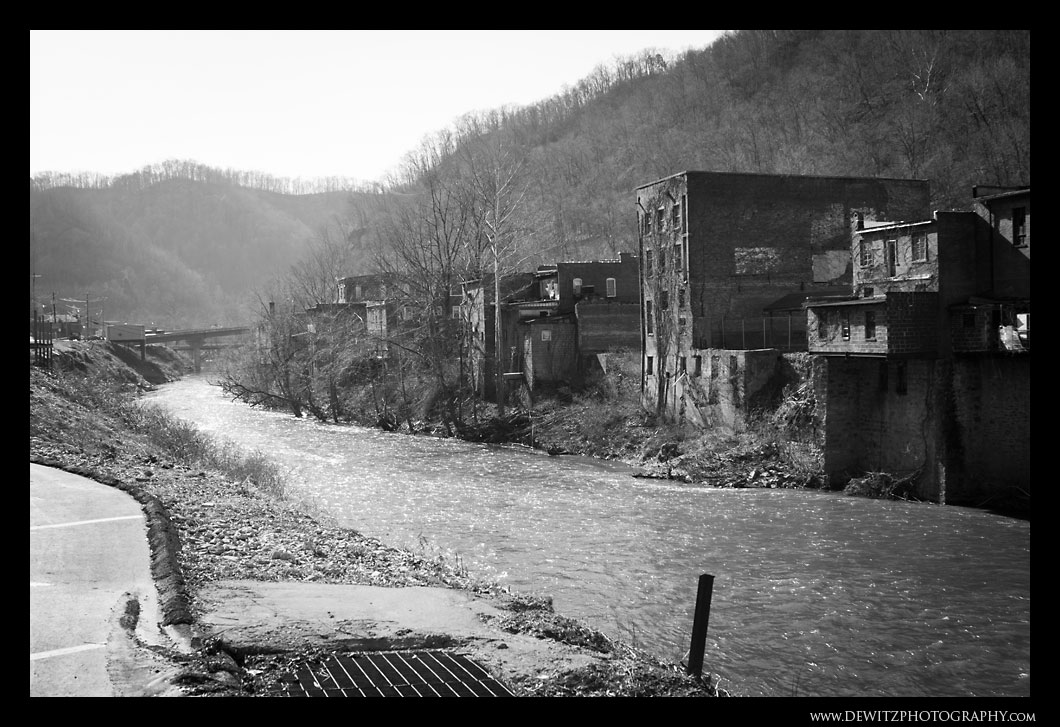 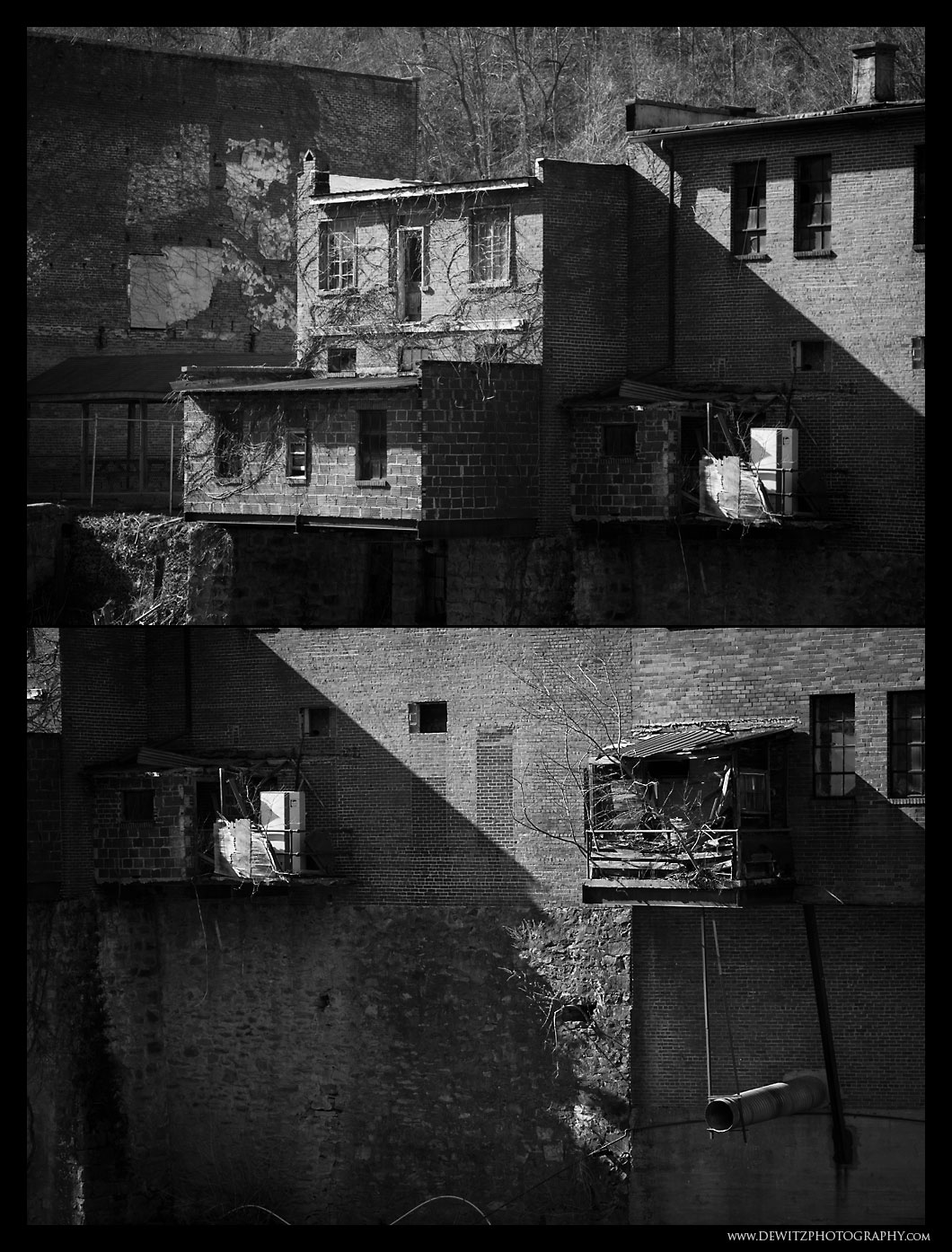 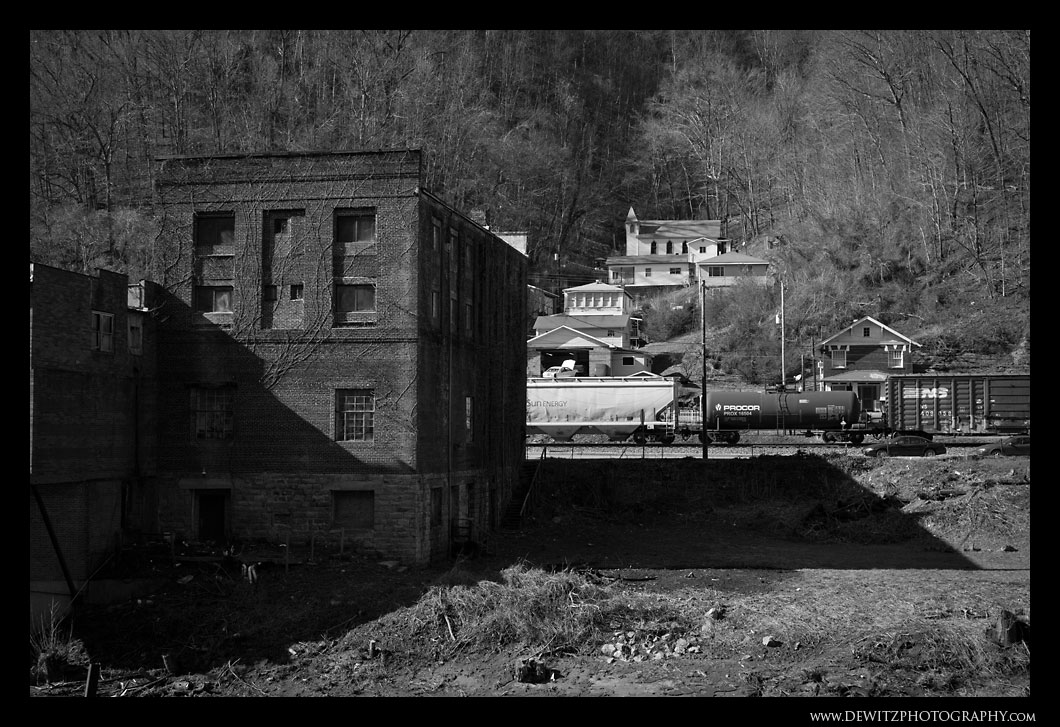 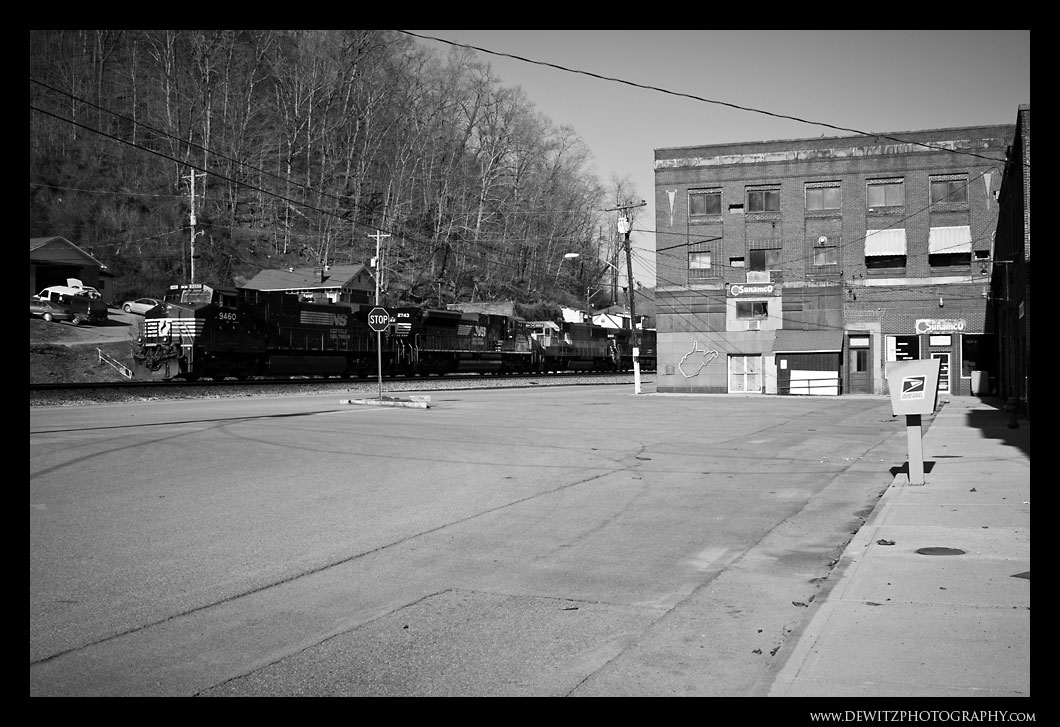 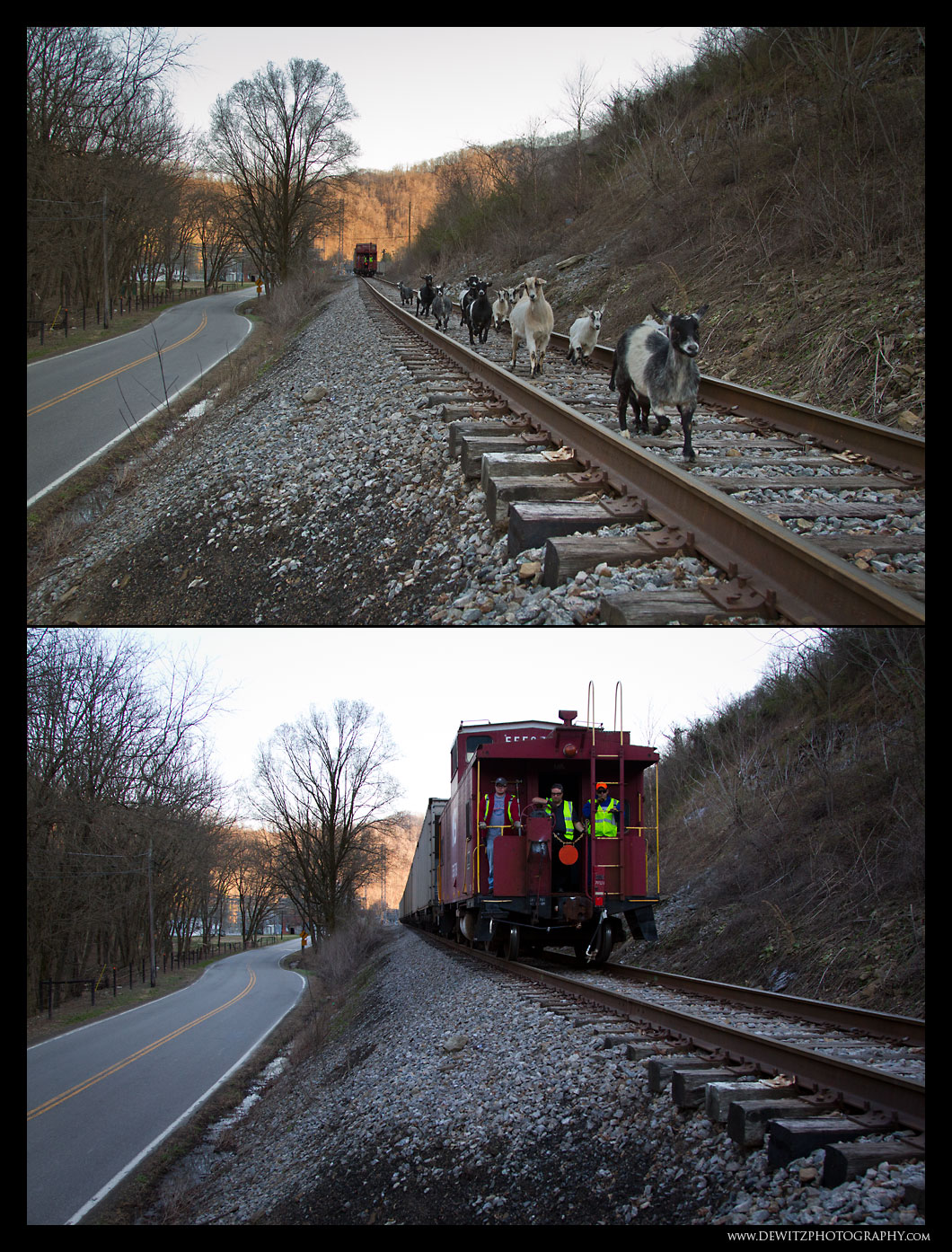 Goats Get Chased Down the Tug River Branch 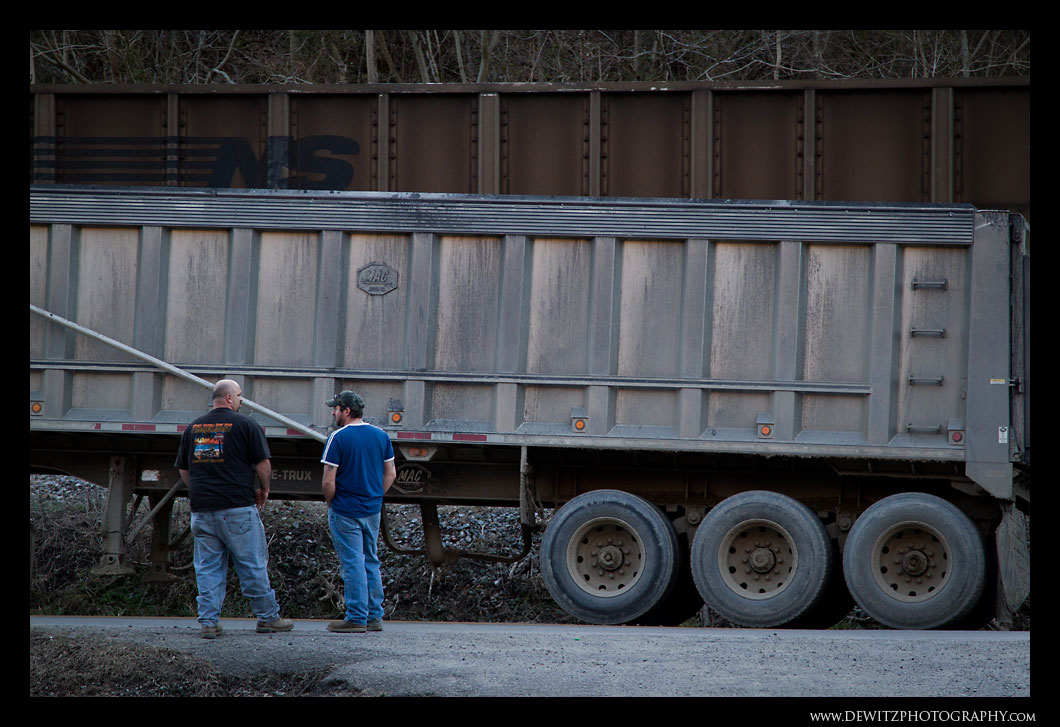 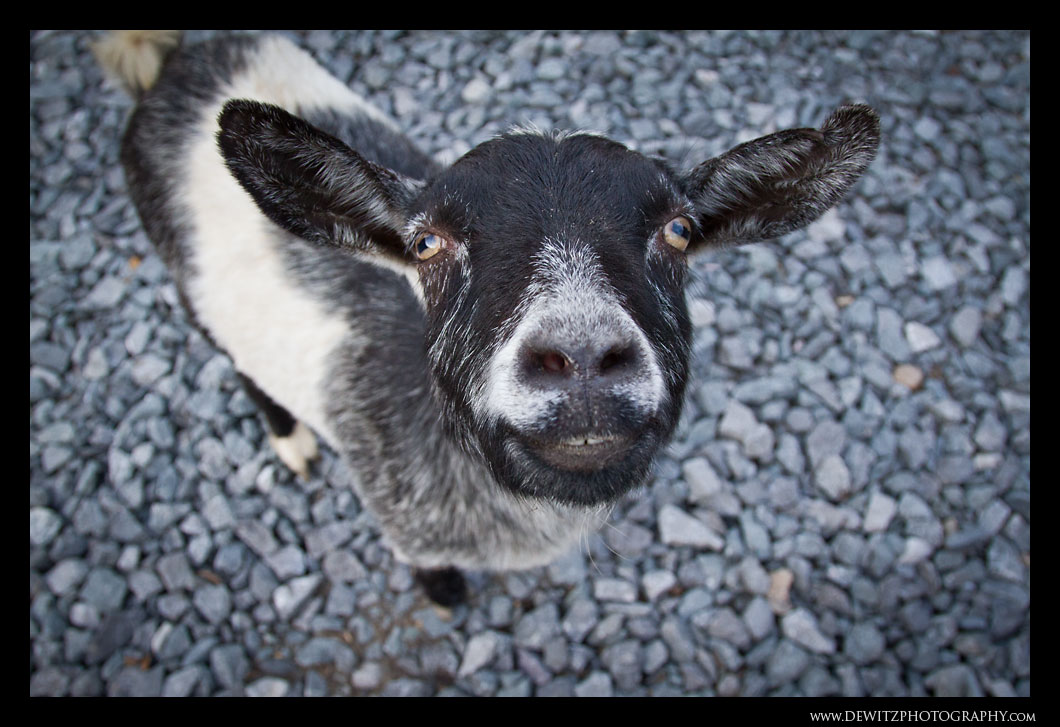 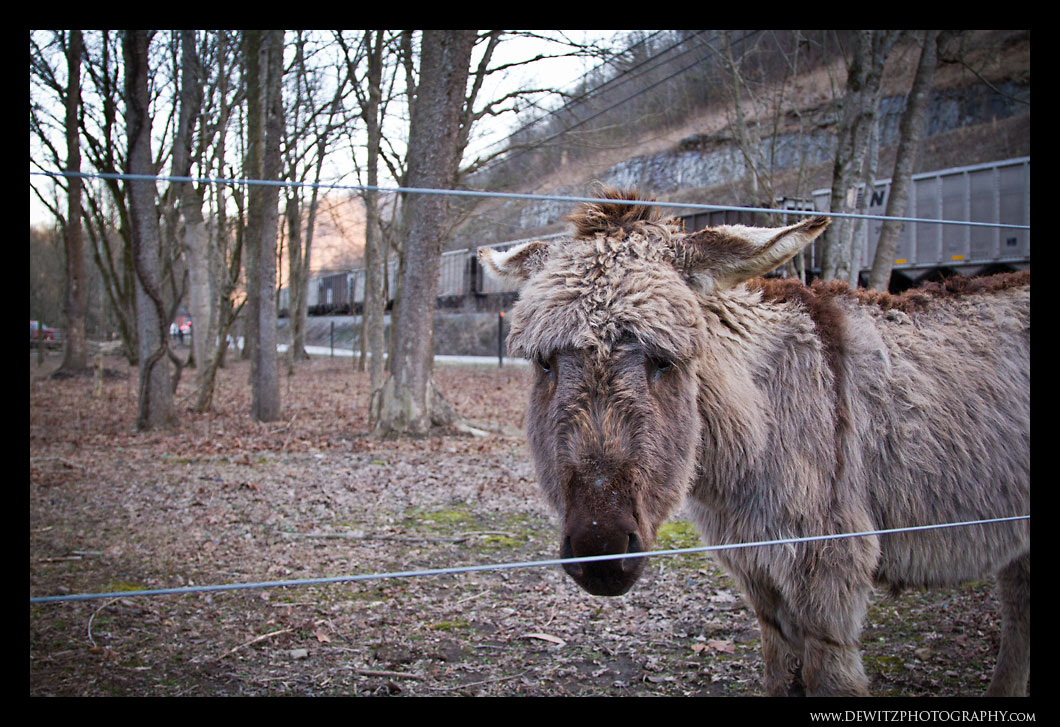 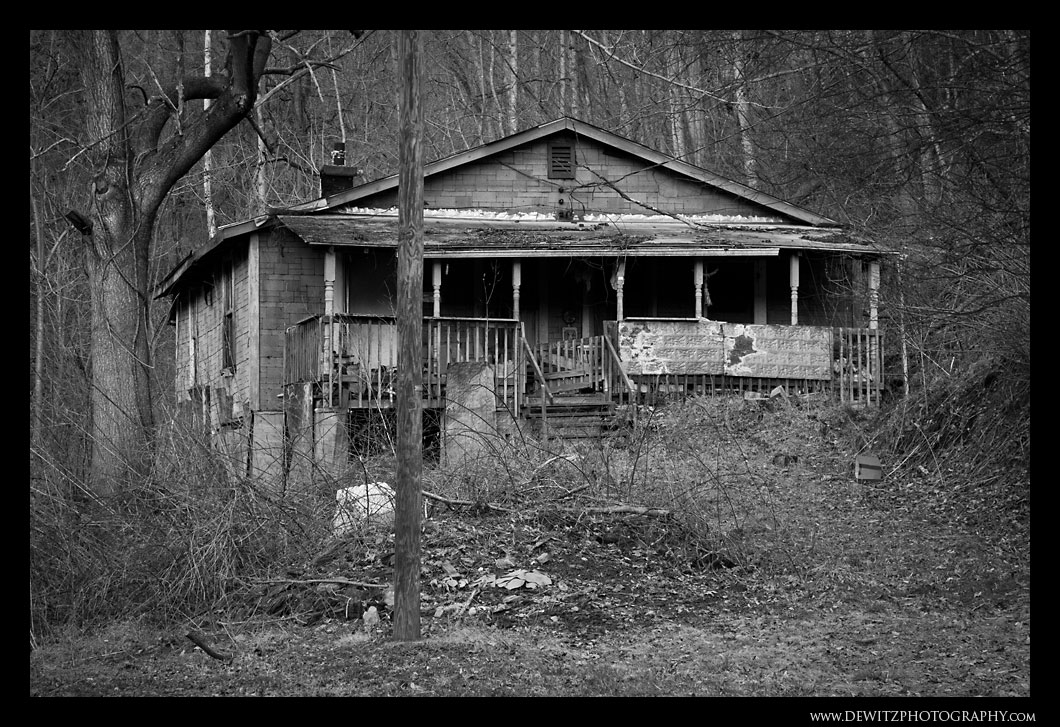 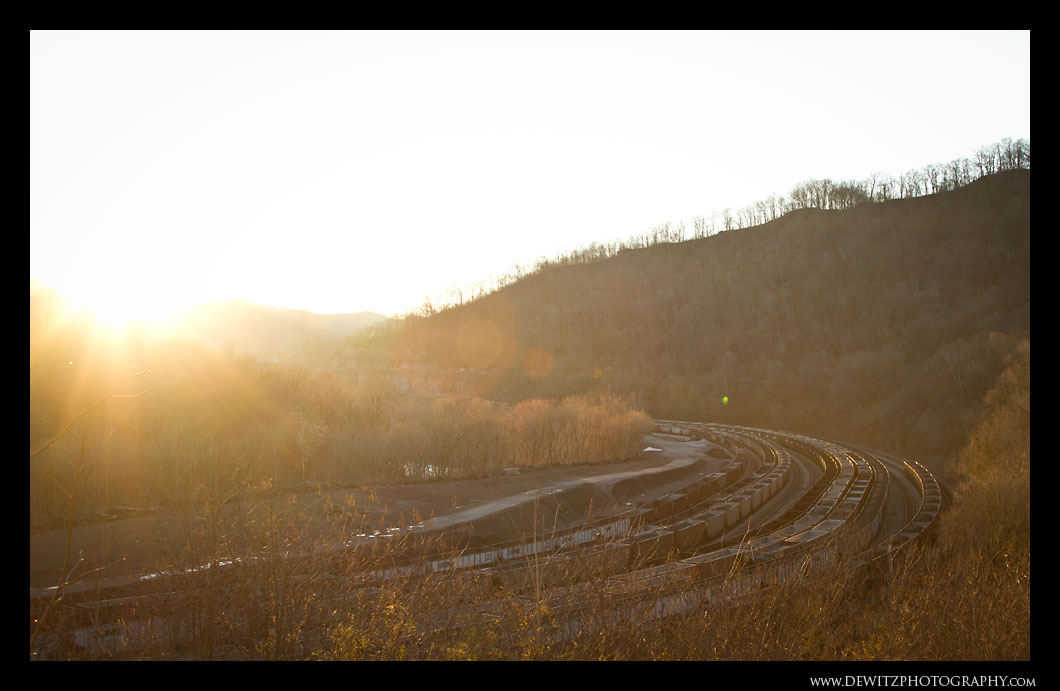 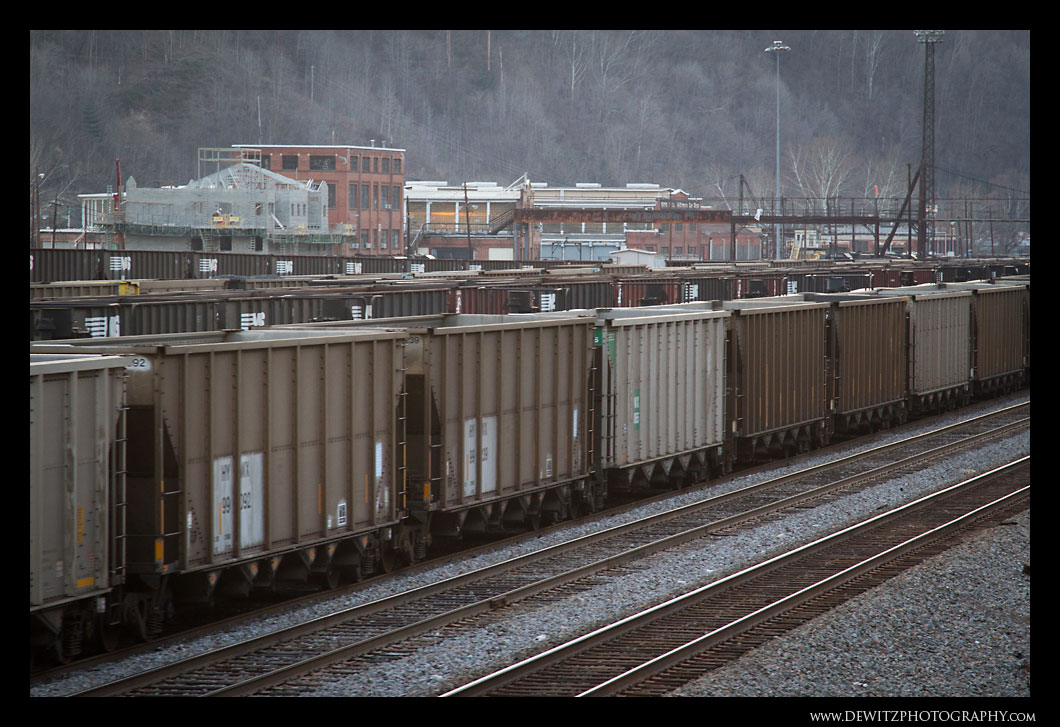 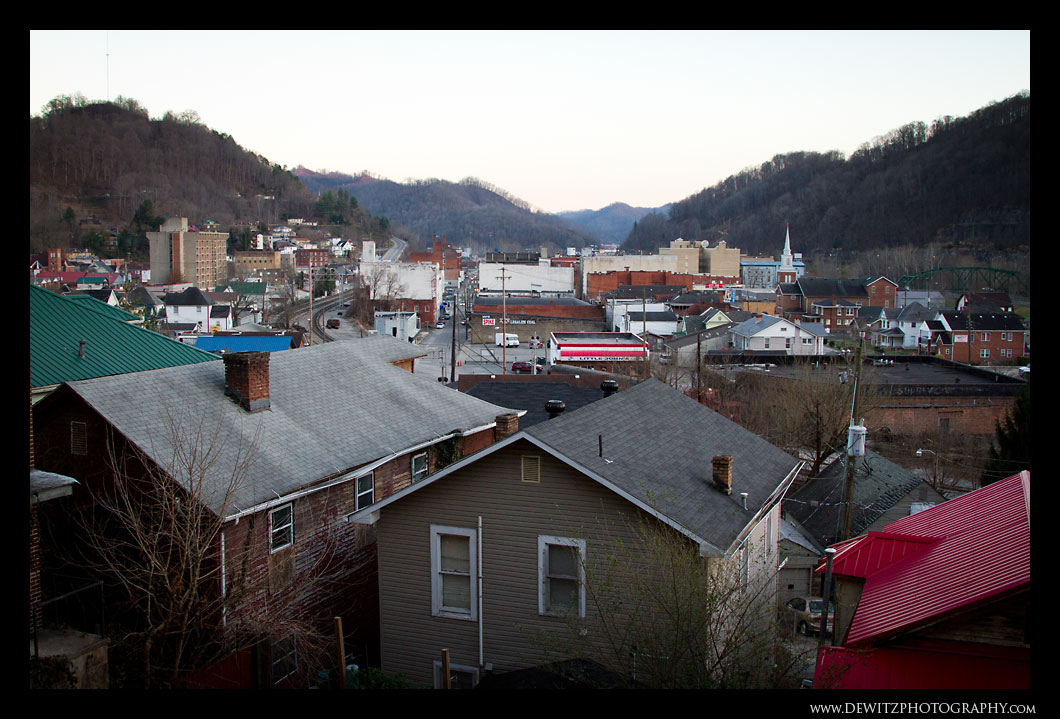 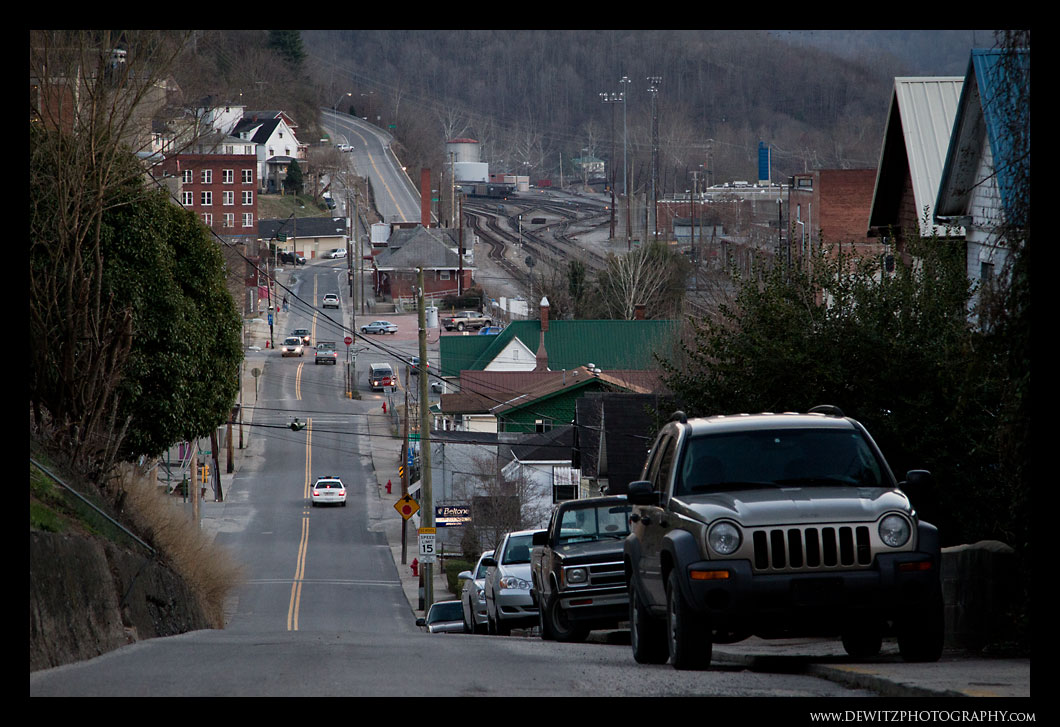 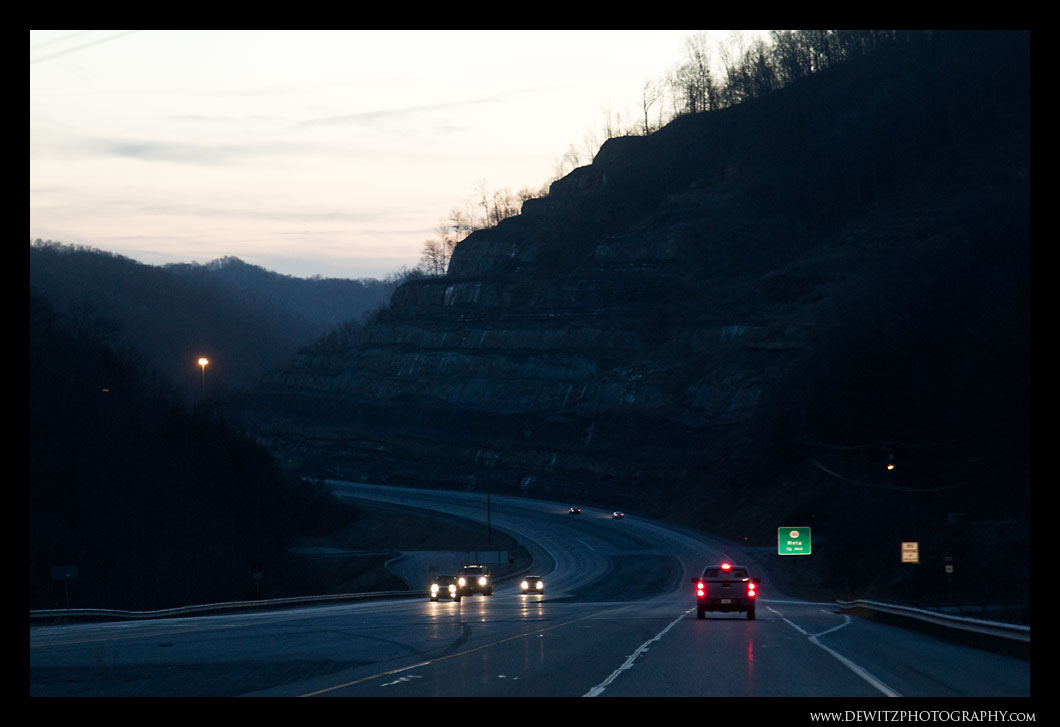